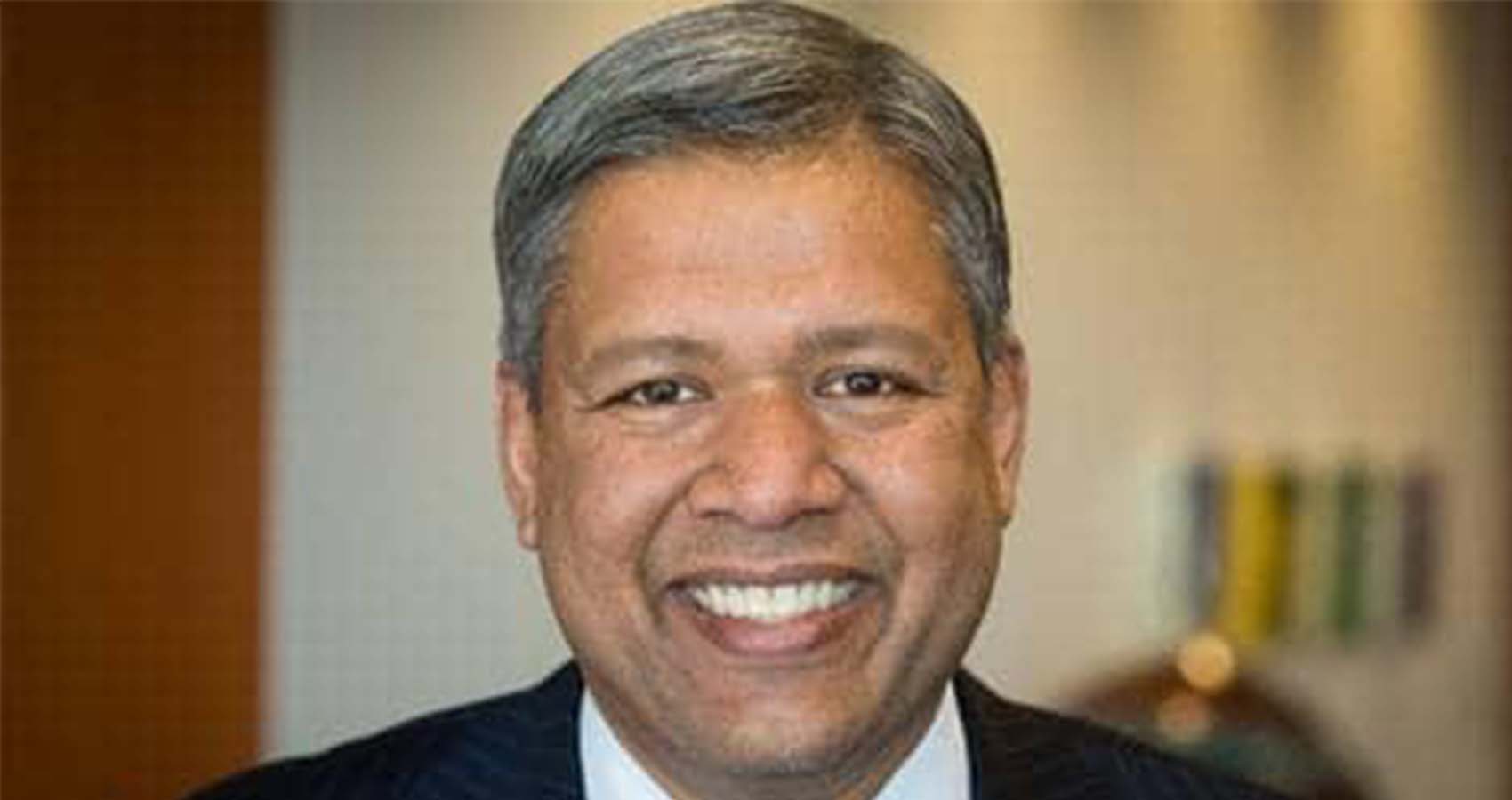 Barclays new CEO is CS Venkatakrishnan, an Indian-American and the first person of color to hold that position. Mysore-born CS Venkatakrishnan has replaced Jes Staley as Barclays CEO after the latter stepped down on Monday, November 1st. Barclays said succession planning has been in place for some time, and he had been identified as the preferred candidate more than a year ago. 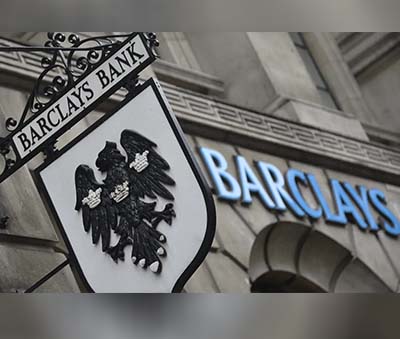 Jes Staley stepped down from Barclays, which is Britain’s third-biggest bank by market value, after a probe into his relationship with financier and sex offender Jeffrey Epstein. The bank said Staley will get a 2.5 million pound ($3.5 million) payout and receive other benefits for a year.

Better known as ‘Venkat’, he studied at Massachusetts Institute of Technology, where he got a PhD in operations research, after which he joined JPMorgan Chase in 1994. At JP Morgan Chase, venkat had held senior roles in Asset Management, where he was Chief Investment Officer for approximately $200 billion in Global Fixed Income, as well as in Investment Banking, and in Risk.

He joined Barclays in 2016. Prior to his appointment as Group CEO, Venkat was Head of Global Markets, Co-President of Barclays Bank PLC (BBPLC), and a member of the Group Executive Committee of Barclays, based in New York. He has also served as Chief Risk Officer at Barclays.

Venkat will be on a higher base salary than his predecessor and will receive £2.7 million ($3.69 million) in fixed pay – half in cash and half in shares. This amount is more than Staley’s 2.4 million pounds a year, it’s still a cut from Venkat’s – undisclosed – fixed pay as head of global markets, Barclays’ board said. Venkat will be eligible for a bonus up to a maximum of 93 per cent of his fixed pay and long-term incentives up to 140 per cent of fixed pay per year and a cash payment instead of a pension of £135,000 a year.

Venkatakrishnan joined Barclays as chief risk officer and initiated a comprehensive review of the bank’s exposure to bad credit card debt. The review led to Barclays taking a £320 million impairment charge after Venkatakrishnan urged the bank to adopt a more conservative approach to predicting how much of its credit card book would not be paid. Venkat is the executive sponsor for Embrace, the global multi-cultural network at Barclays, the bank said in its stock exchange announcement on Monday.

The board “identified Venkat as its preferred candidate for this role over a year ago, as a result of which he moved from the position of group chief risk officer to head of global markets,” London-headquartered Barclays noted in an announcement to the stock exchange. “The board has long been confident in Venkat’s capabilities to run the Barclays Group.”

The executive, known for his “genial unflappability” and “fondness for emojis,” appears to care about diversity. He has made progress on promoting women, Bloomberg reported. Venkatakrishnan is also the executive sponsor for Embrace, the global multi-cultural network at Barclays. He leads the company’s “Race at Work Action Plan,” which has strived to improve diversity at the company where underrepresented minorities comprise just 5% and 21% of the staff in the UK and the US respectively.

The 56-year-old who is now based in New York was born in Mysore, the southernmost city in the southern Indian state of Karnataka. Even now, Venkatakrishnan enjoys a meal at an Indian restaurant that would “serve lunch on orange plastic trays,” Ken Abbott, Barclays’ chief risk officer for the Americas until 2018, told Bloomberg. “He thought that was very authentic.”