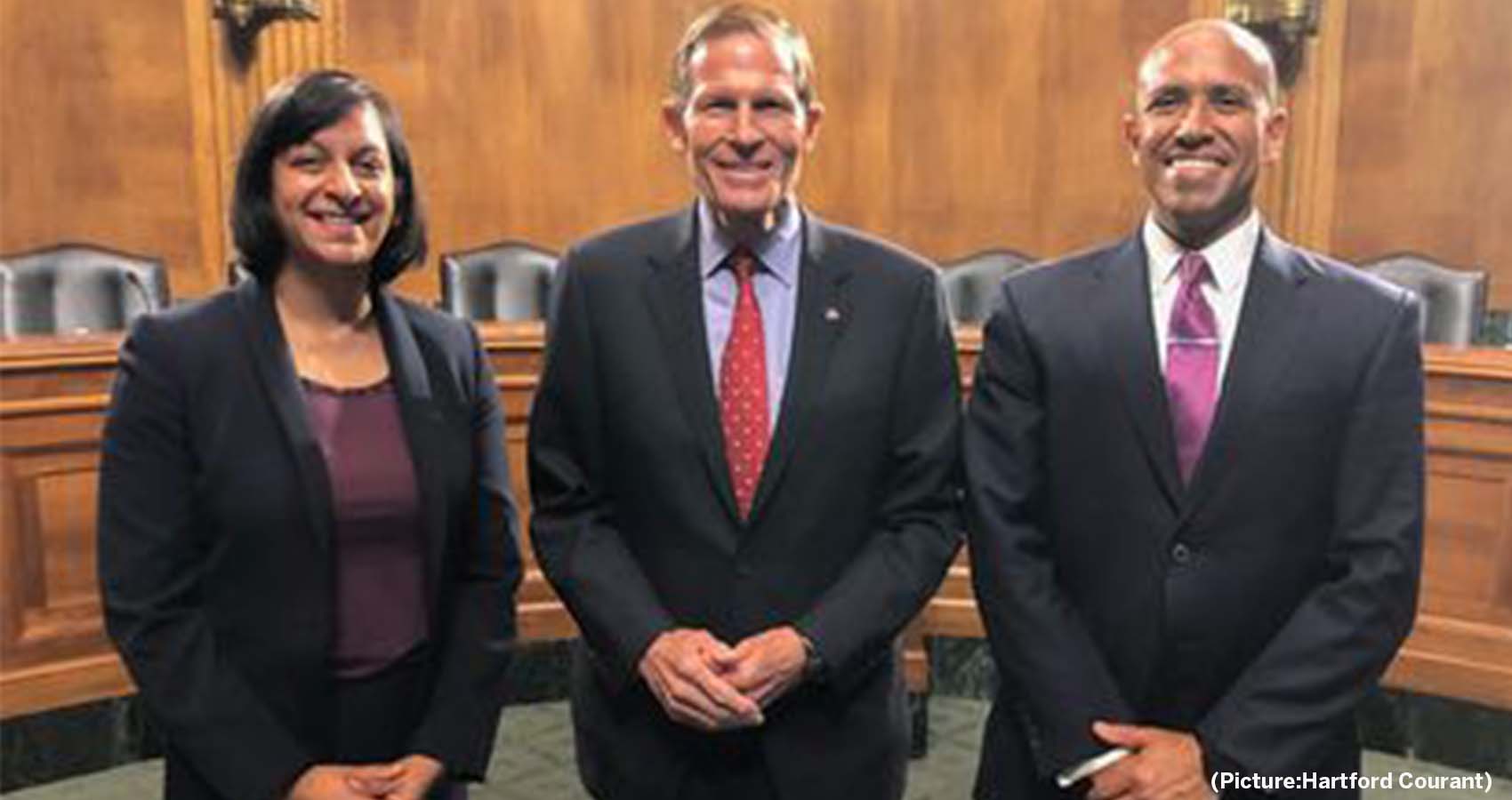 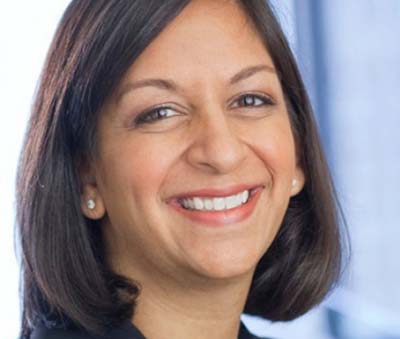 Assistant U.S. Attorney Sarala Vidya Nagala, a career prosecutor, was among several of President Joe Biden’s nominees to be confirmed last week. The 38-year old Nagala was born in North Dakota and educated in Stanford University and University of California.

When she was nominated this June, Nagala was the Deputy Chief of the Major Crimes Unit in the U.S. Attorney’s Office in the District of Connecticut, a role she has held since 2017.

Nagala joined the U.S. Attorney’s Office in 2012, and has served in a number of leadership roles in the office, including as Hate Crimes Coordinator.

Previously, Nagala was in private practice as an associate at Munger, Tolles, & Olson in San Francisco, California from 2009 to 2012.

She began her legal career as a law clerk for Judge Susan Graber on the U.S. Court of Appeals for the Ninth Circuit from 2008 to 2009.

The Hartford Courant quoted University of Richmond law professor Car Tobias saying, “Nagala brings long experience as a federal prosecutor,” noting that the hearing in the U.S. Senate had gone smoothly and their was strong support for her nomination in the upper chamber on Capitol Hill.

Senators Chris Murphy and Richard Blumenthal, Democrats from Connecticut, who recommended Nagala for the nomination, put out a statement Oct. 27, applauded the Senate for confirming her.

She was confirmed in a 52-46 vote with 47 Democrats, 3 Republicans and 2 Independents voting in her favor, according to Ballotpedia’s breakdown of votes.

“Sarala Nagala brings a deep understanding of the criminal justice system to the federal bench, and I was proud to vote to confirm her nomination as a judge for the District of Connecticut. Her years as a federal prosecutor and commitment to her community will prove invaluable to this new role. I’m glad to see her confirmed by the full Senate,” said Murphy.

“Today’s bipartisan confirmation of Sarala Nagala is a testament to her commitment to public service and fidelity to the rule of law,” said Blumenthal. “Her experience as a federal prosecutor fighting the evils of human trafficking and hate crimes will have an immediate impact on our federal bench, where she will now serve as the first Article III judge of Asian and South Asian descent in the District of Connecticut.”