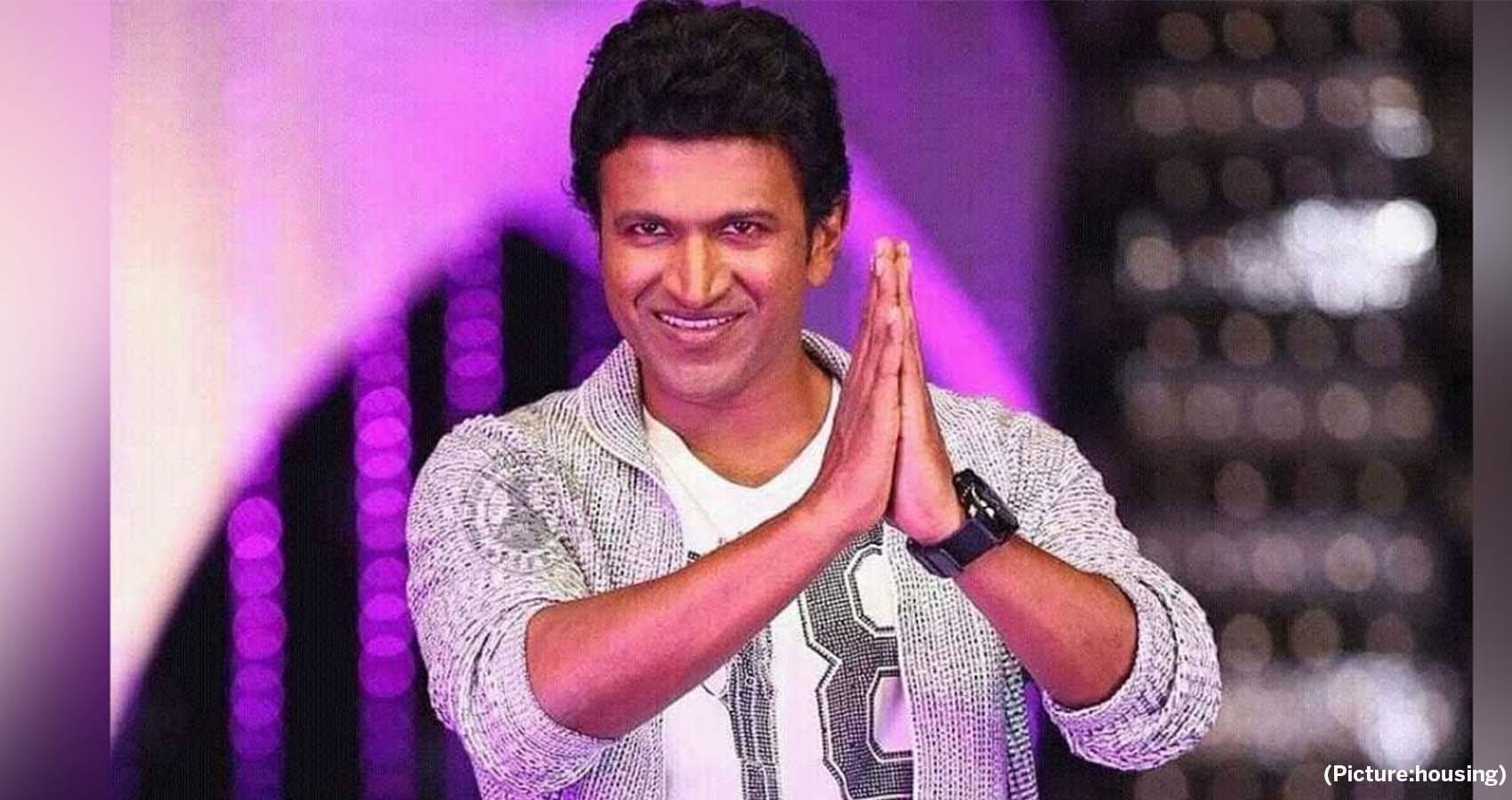 Kannada filsstar Puneeth Rajkumar died in Bengaluru’s Vikram Hospital on Friday, October 29th  after suffering a heart attack. Reportedly, his health had taken a turn for the worst on Thursday evening but he did not visit a doctor. After working out in the gym in the morning, he complained of chest pain, following which he was taken to a private clinic where an ECG was done. 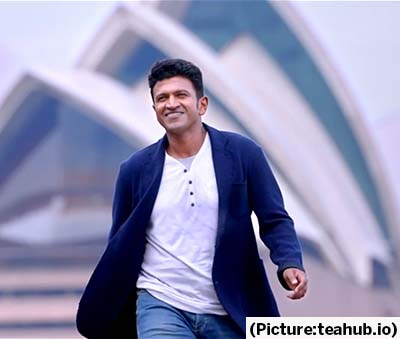 During the checkup, his condition worsened and he was rushed to hospital. According to a statement issued by Vikram Hospital, Puneeth was non-responsive when brought in and was in cardiac asystole. His body is to be kept at Kanteerava Stadium for fans to pay homage; the last rites will be performed today with state honours.

Son of matinee idol Rajkumar, Puneeth began his career as a child artiste — he was just six-months-old when he was cast in the 1976 thriller Premada Kanike. He went on to bag his only National Film Award (for best child artist) playing the role of Ramu in Bettada Hoovu. Add to this, the four Karnataka State Film Awards and five Filmfare Awards South won during his career.

Born Lohith, he was known to fans as ‘Appu’ — after the 2002 hit film in which he played his first lead role — and ‘Power Star’. His film credits — 29 of them — as a lead actor include Mourya, Arasu, Raam, Hudugaru and Anjani Putra. He last featured in Yuvarathnaa, that released early this year.

He was also a singer and was admired for his dance skills. Puneeth made his TV debut in 2012 as presenter of Kannadada Kotyadhipathi, the Kannada version of game show Who Wants To Be A Millionaire?