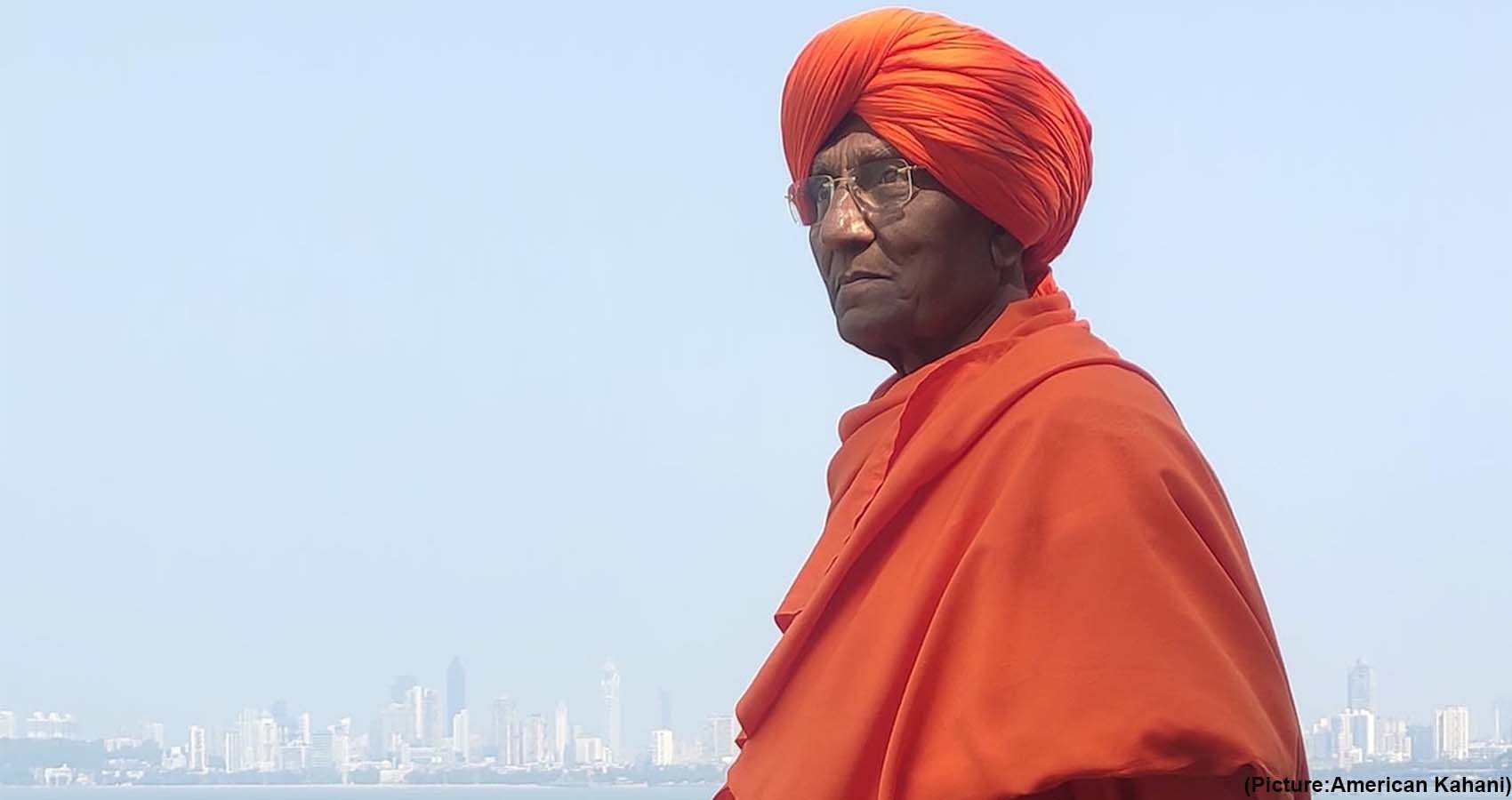 September 11 marks the first death anniversary of Swami Agnivesh, one of the best-known social activists in India, who began his work wondering why European Christian missionaries would forgo their comforts to toil in India. Agnivesh once shared with me the turning point in his life: “I always wondered why these Europeans should come to India and struggle here to serve poor people, forsaking all comforts. So, I thought, as an Indian, should I not do something for the struggling people?” He died on Sept. 11, 2020, from liver cirrhosis, 10 days ahead of his 81st birthday.

Glowing tributes were paid to Agnivesh when he died after half a century of dedicated life for the poor that even inspired The New York Times to write an obituary recalling the illustrious life of the saffron-clad social activist and Hindu reformist leader. Chairperson of the United Nations Trust Fund on Contemporary Forms of Slavery from 1994 to 2004, Agnivesh received the Right Livelihood Award in 2004 “for promoting over many years in South Asia the values of religious and communal coexistence, tolerance and mutual understanding.” In 1981, Agnivesh founded the Bandhua Mukthi Morcha (Bonded Labour Liberation Front), a pioneering movement for the liberation of bonded laborers treated like slaves. It is worth remembering in this context that Kailash Satyarthi, who won the Nobel Peace prize in 2014, grew up under the guidance of Agnivesh in this network.

An ardent Hindu reformist at heart in the Arya Samaj mould, Swami Agnivesh spoke out against spreading hatred and obscurantism in the name of religion 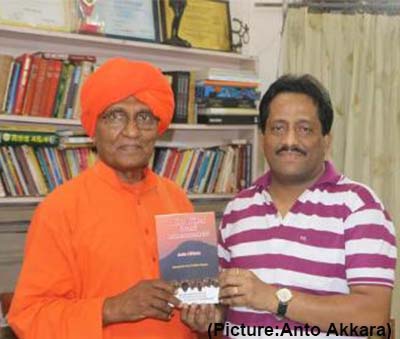 A peep into his life will amaze anyone. Vepa Shyam Rao was born on Sept. 21, 1939, in an orthodox Brahmin family in the Srikakulam district of Andhra Pradesh. By the age of five, he had lost both parents and grew up under the care of his maternal grandfather.

Despite this handicap, he went on to study law and commerce and became a lecturer at St. Xavier’s College in Kolkata. His frequent discussions with a Belgian Jesuit at the college awakened in him the “urge” for social work.

The budding business management lecturer quit his teaching post in 1967 and decided to practice law as a junior to Sabyasachi Mukherji, who later became the chief justice of India.

In 1968, he moved to Jhajhar Gurukul in Haryana state, and in March 1970 he took sannyasa (ascetic life) as an Arya Samaj member with the name Swami Agnivesh and his saffron garb, resembling Swami Vivekananda. After launching a political outfit in Haryana, he was elected to the Haryana Assembly and was appointed education minister in 1977.

Following the police firing on protesting laborers, Agnivesh quit his ministerial post and founded the Bonded Labour Liberation Front to help workers enslaved in quarries and brick kilns. In this protracted fight, he was arrested twice and had to spend 14 months in jail on a trumped-up murder charge of which he was later acquitted.

From there, Agnivesh never looked back and became an icon of conscience keeping for the nation and a voice for the oppressed — be it the lynching of Dalit people, rape of tribal women, police firing on protesters, “encounter deaths” or communal carnage across the country.

An ardent Hindu reformist at heart in the Arya Samaj mould, Swami Agnivesh spoke out against spreading hatred and obscurantism in the name of religion, drawing the ire of hardline Hindu groups.

His quest for justice and solidarity for the oppressed endeared him to the Christian community. But he did not spare the cosy Christians either. I heard him several times challenging bluntly even elite Christian gatherings “to come out of the castles of comfort.”

When Australian missionary Graham Staines and his two sons were torched alive by Hindu bigots in 1999 in Odisha, it was Agnivesh who led a train bogey of peaceniks and social activists from Delhi to Odisha, where Staines had spent decades serving lepers. Agnivesh organized a similar pilgrimage to Gujarat in 2002 following Hindu-Muslim riots there.

My bond with Swami Agnivesh is as old as when I began journalism in 1990. He used to jokingly call me “guru” since I had initiated him in internet communications in 1997 at his request. But for his solid support, my campaign for the victims of anti-Christian riots in Kandhamal in Odisha would not have been successful.

He was one of the stalwarts at the release of my maiden investigative book, Kandhamal — a Blot on Indian Secularism, in April 2009, making national headlines. He later joined my six Kandhamal media programs.

A bitter critic of Hindu nationalists for abusing religion for political power, he was attacked twice in August 2018

Agnivesh carried a special concern for the families of the “seven innocents” of Kandhamal — the Christians jailed on the trumped-up charge of murdering Swami Lakshmanananda Saraswathy, which kicked off the worst anti-Christian riots in India’s history.

He used to frequently ask me about the welfare of the poor families of these seven. At every public stage, which I shared with him, he would routinely speak for the victims of Kandhamal.

Agnivesh stood up fearlessly for what he believed. A bitter critic of Hindu nationalists for abusing religion for political power, he was attacked twice in August 2018 — first in Ranchi city in eastern India and then in the national capital of New Delhi.

He attended the release of the Hindi translation of my book on the 10th anniversary of the Kandhamal riots in New Delhi three days after he was beaten up at the office of the pro-Hindu Bharatiya Janata Party (BJP) in front of television cameras. That was when he went there to pay homage to the former prime minister and BJP leader Atal Behari Vajpayee.

After the book release, he jokingly said: “Anto, you may get a chance to write another book asking who killed Swami Agnivesh.” But liver cirrhosis claimed his life two years later.

As a true swami with great respect for other faiths, Agnivesh stood up when anyone was attacked in the name of religion. He inspired thousands of social activists and lent his voice to the oppressed across the nation. The nation sorely misses his sober and strong voice.