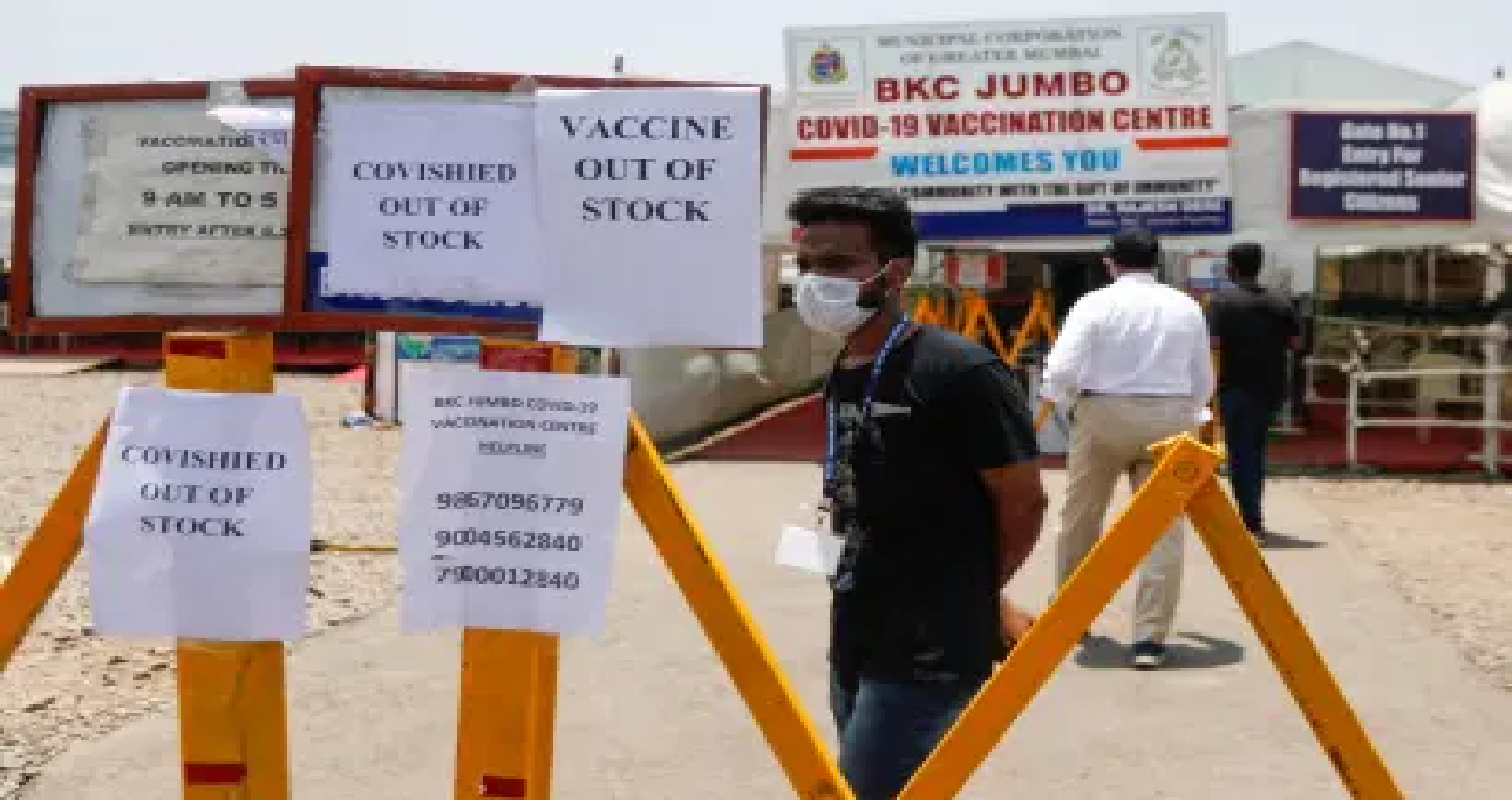 A long-simmering debate over the glaring gap in vaccine access — largely between rich and poor countries, but among some developed nations, too — is now boiling over, with global figures and national leaders decrying the vaccine plenty in a few nations and the relative drought almost everywhere else.

African nations such as Namibia and Kenya are denouncing a “vaccine apartheid,” while others are calling for policy changes in Washington and a broader rethink of the intellectual property and trademark laws that govern vaccine manufacturing in global pandemics. “It’s outrageous ethically, morally, scientifically,” said Maria Van Kerkhove, an epidemiologist with the World Health Organization, on global vaccine inequities. “We have all the kindling to start fires everywhere,” she said in an interview. “We’re sitting on a powder keg.”

It is happening at a demarcation point in the pandemic. In some countries with high vaccination rates — including the United States, Britain and Israel — coronavirus numbers are decreasing or plateauing. But globally, the number of new cases per week has nearly doubled since February, according to the WHO, particularly as some nations in the developing world witness their highest infection rates yet.

“Many countries still have no vaccines whatsoever,” said Rob Yates, executive director of the Center for Universal Health at Chatham House, a London-based think tank. “You’re seeing much anger, and I think it’s justified.” The surging numbers come as a chain reaction of vaccine nationalism is hindering the flow of doses to poorer nations through Covax, a WHO-backed effort to distribute vaccines around the world.

India, a massive vaccine maker — mostly producing the AstraZeneca formula — has largely stopped exporting as its own surge worsens, dealing a major setback to the slow Covax rollout. The global initiative had expected 71 percent of its initial doses to come from India’s Serum Institute, the country’s largest vaccine maker. But so far, Covax has delivered 43 million doses of its 2 billion-dose goal this year.

As an organization that works with South Asians in the United States, SAALT calls upon the Biden Harris Administration and Congress to take immediate action to address the global health crisis unfolding in India and across South Asia as a result of the COVID–19 pandemic.  India has been averaging over 2,000 reported COVID-19 related deaths daily since late March.

The head of the World Health Organization is calling India’s surge in coronavirus cases “beyond heartbreaking” and says the U.N. agency has dispatched critical supplies to the subcontinent, including thousands of portable oxygen machines that help patients breathe.

WHO director-general Tedros Adhanom Ghebreyesus said the agency has redeployed more than 2,000 staff to support India’s response. Among the supplies the agency has sent are pre-made mobile field hospitals and lab supplies, he said.