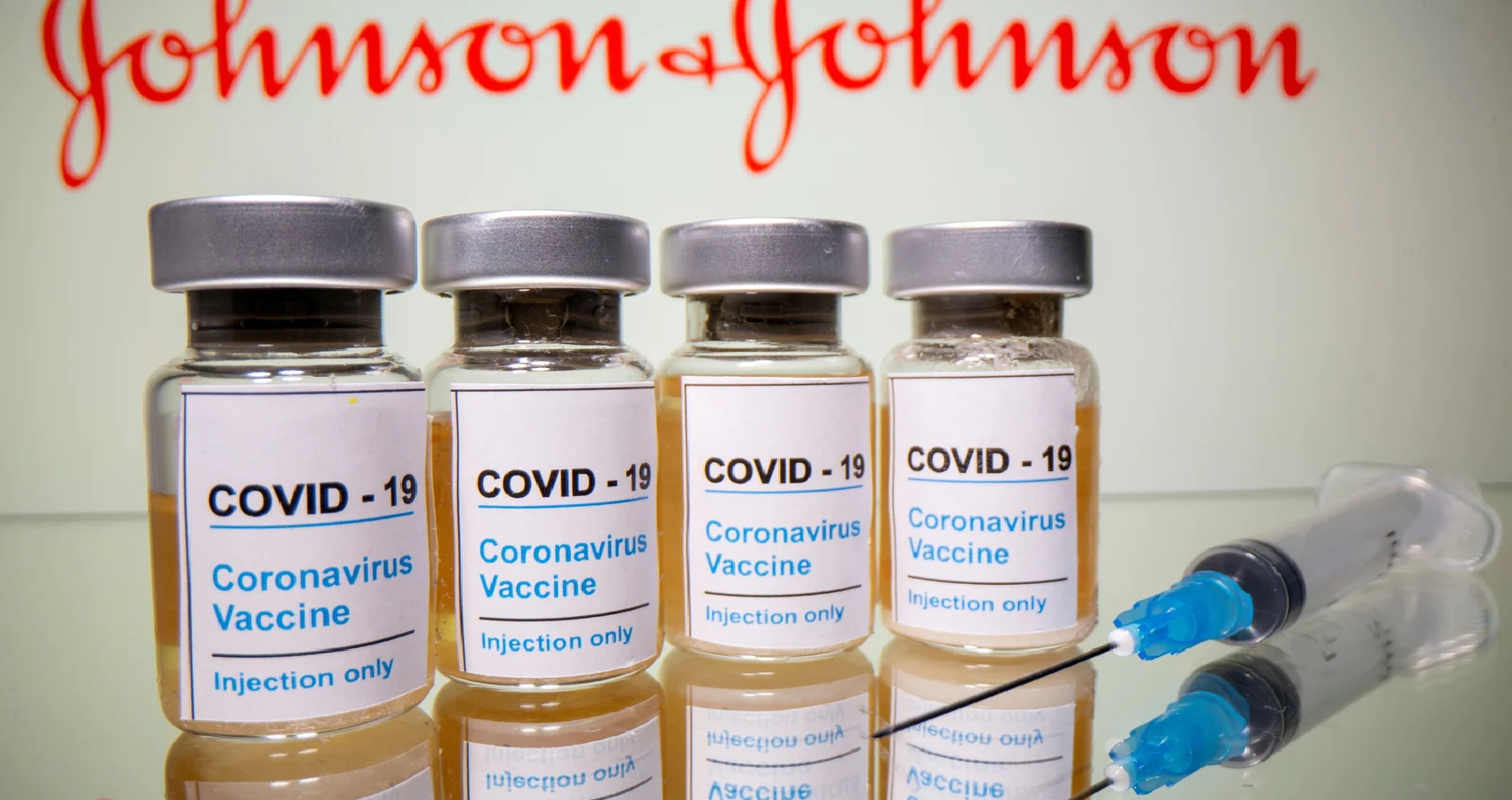 A committee of the U.S. Centers for Disease Control (CDC) has decided to lift the temporary hold on using the COVID-19 vaccine made by Johnson & Johnson/Janssen as of April 23rd. The U.S. Food and Drug Administration (FDA) and CDC had temporarily halted vaccination with the J&J shot on April 13 after six reports of unusual blood clots in the brain occurred among nearly 7 million people vaccinated with the shot in the U.S.

Within hours, CDC director Dr. Rochelle Walensky accepted the panel’s recommendation and FDA officials said vaccinations could resume immediately. “The American public should feel reassured by the safety protocols we have in place for COVID-19 vaccines,” said Walensky at a briefing following the committee’s decision.

The panel of 15 independent experts was under some pressure to make a decision about the safety of the vaccine, which is the only single-shot vaccine for COVID-19 currently authorized in the U.S. But after an initial meeting on April 14, the group decided it needed more information.

Over the past week, an additional nine cases of unusual blood clots, called cerebral venous sinus thrombosis (CVST) were reported, bringing the total so far to 15 cases. All 15 have occurred in women, and most were in their 30s. However, since that’s still among several million people who had recently been vaccinated with the shot, CDC vaccine-safety experts still felt the overall risk is very small.

To put those 15 cases in context, Dr. Sara Oliver, from the CDC’s National Center for Immunization and Respiratory Diseases, and her team presented data from models they constructed to estimate how the 11-day pause in using the J&J vaccine affected COVID-19 cases, hospitalizations and death. The models showed that if the vaccine were reinstated for all adults over age 18 years, there would be 26 to 45 additional cases of the rare blood clots side effects over the next six months, but 800 to 3,500 fewer admissions to the ICU and anywhere from 600 to 1,400 fewer deaths. If officials restricted the vaccine only to people over age 50—which might make sense given that younger people are more at risk of the clotting side effect— they would expect two to three additional cases of clotting compared to 300 to 1,000 fewer ICU admissions and 40 to 250 fewer deaths.

J&J representatives at the meeting reiterated that the vaccine starts protecting people against disease within days of administration, and that data from the company’s clinical trials showed it was 85% efficacious in protecting people from severe COVID-19, including against new variants of the virus. The company favored adding a warning label about the risk of clotting, similar to the way the risk of anaphylaxis is now included in the label for the mRNA vaccines from Pfizer-BioNTech and Moderna.

Nearly 286.1 million doses of the COVID-19 vaccine have been shipped to various U.S. states as of this afternoon, of which 222.3 million doses have been administered thus far, according to TIME’s vaccine tracker. About 27.5% of Americans have been completely vaccinated. A single dose of either the AstraZeneca-Oxford University or Pfizer-BioNTech vaccine may provide protection against COVID-19 for at least 10 weeks, Oxford researchers reported during a press briefing.