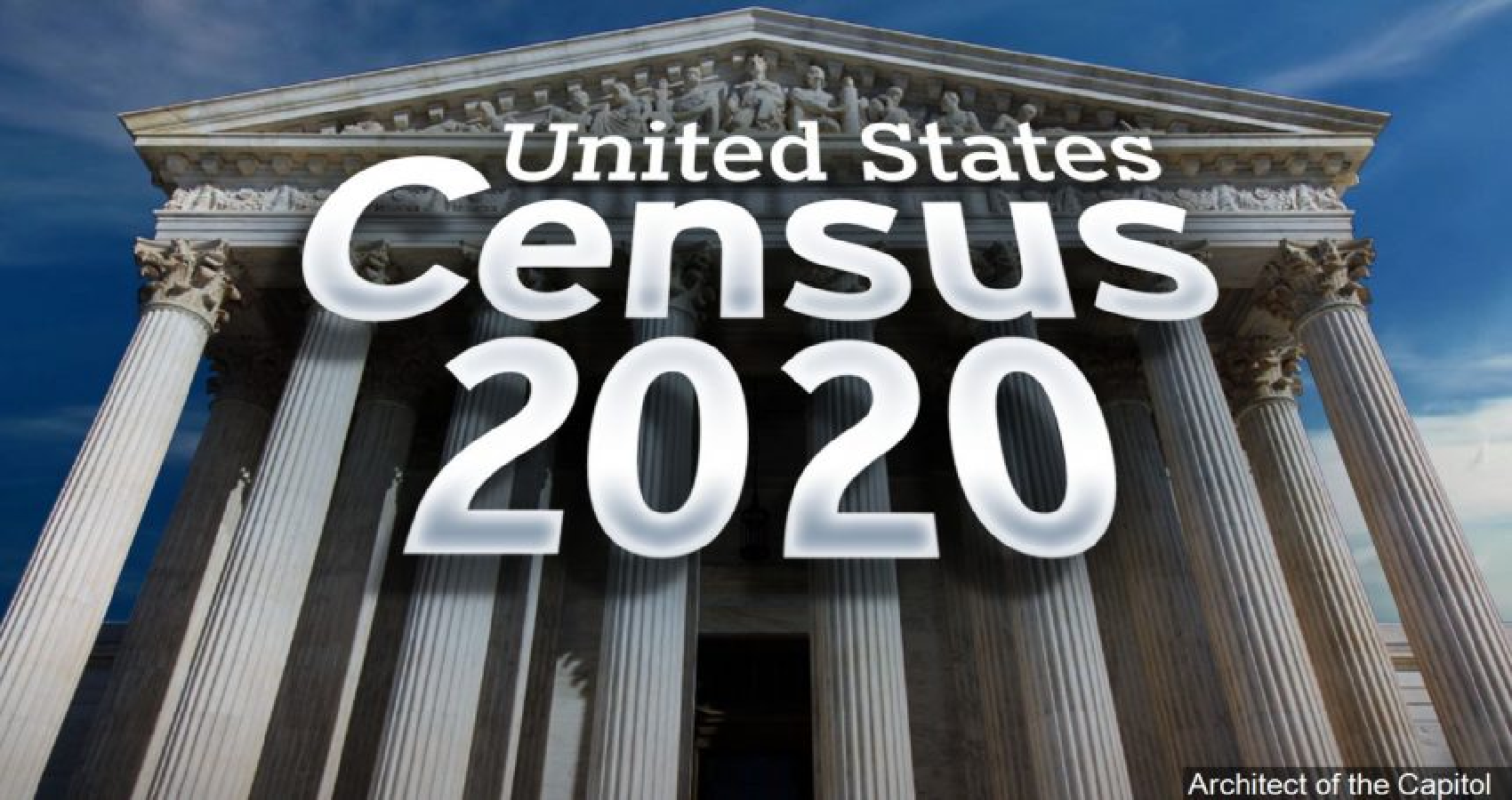 The US Census Bureau says the population of the United States is 331,449,281. The 7.4% increase over the last decade is the second slowest ever. The Census Bureau is releasing the first data from its 2020 headcount.

The release marks the official beginning of the once-a-decade redistricting battles. The numbers released Monday, April 26th, along with more detailed data expected later this year, will be used by state legislatures or independent commissions to redraw political maps to account for shifts in population.

The reshuffling of the congressional map moved seats from blue states to red ones, giving Republicans a clear, immediate advantage. The party will have complete control of drawing the congressional maps in Texas, Florida and North Carolina — states that are adding four seats.

In contrast, though Democrats control the process in Oregon, Democratic lawmakers there have agreed to give Republicans an equal say in redistricting in exchange for a commitment to stop blocking bills. In Democratic Colorado, a nonpartisan commission will draw the lines, meaning the party won’t have total control in a single expanding state’s redistricting.

The numbers chart familiar American migration patterns, and confirm one historic marker: For the first time in 170 years of statehood, California is losing a congressional seat, a result of slowed migration to the nation’s most populous state, which was once a symbol of the country’s expansive frontier.

The 2020 census faced a once-in-a-century coronavirus pandemic, wildfires, hurricanes, allegations of political interference with the Trump administration’s failed effort to add a citizenship question, fluctuating deadlines and lawsuits. Division of federal money to the states is also a stake.

The trends include an unprecedented stagnation in population growth, a continued decrease in Americans’ geographical mobility, more pronounced population aging, a first-time decline in the size of the white population, and rising racial and ethnic diversity among millennials, Gen Z, and younger groups, which now comprise a majority of the nation’s residents. Below, I recap those trends and conclude by examining alternative Census Bureau projections that reinforce the crucial role immigration will play in future population growth.

More detailed figures will be released later this year showing populations by race, Hispanic origin, gender and housing at geographic levels as small as neighborhoods. This redistricting data will be used for redrawing precise congressional and legislative districts.