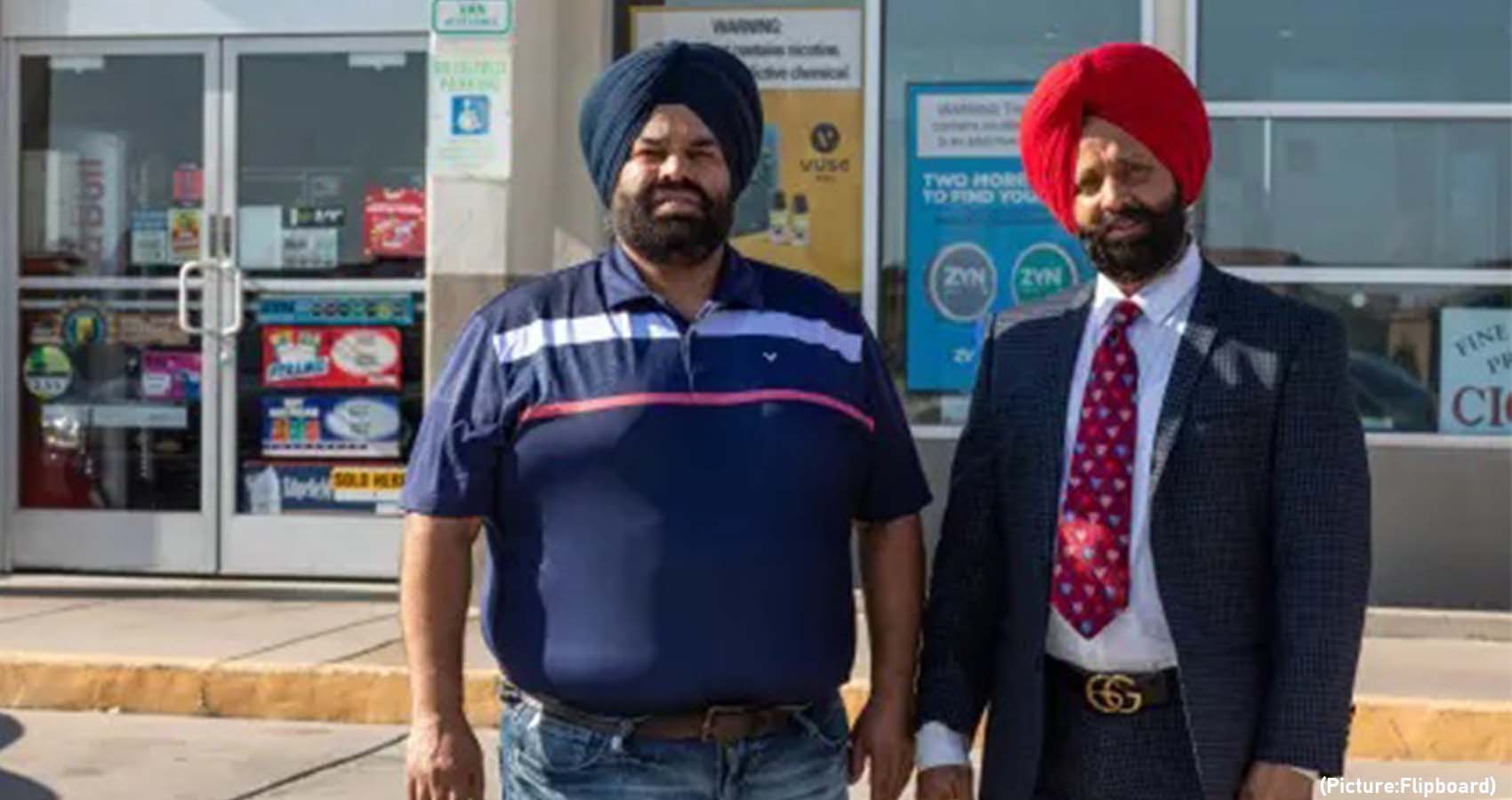 (RNS) — Vishavjit Singh is publicly known for his Captain America persona — a Sikh man equipped with his turban and beard — fighting against bigotry, intolerance and perceptions of what an American should look like. But Singh, the only member of his family born in the U.S., didn’t always feel he could embrace his identity this way. Singh took off his beard and turban and gave up his Sikh identity while in college after experiencing bullying and stereotyping when he moved back to the U.S. from India. 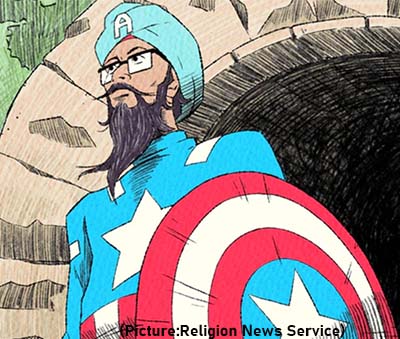 Now, an animated feature, “American Sikh,” is set to chronicle his life, from his time in India, where his family survived the 1984 anti-Sikh bloodshed, to his move back to the U.S., where he rediscovered his Sikh identity, only to be tested once again while working near New York City after the Sept. 11 attacks

Singh, on his website, said that while in college in California, he fell in love with reading about Eastern philosophy, especially Buddhism and Taoism. “That finally led me to the faith of my parents, the Sikh path,” he said. In a dream, Singh’s grandfather visits him with the Sikh holy book, reminding him of his family’s heritage. Singh, in 2001, tied his turban for the first time in 10 years.  Then 9/11 happened, which Singh said, “profoundly altered the course of my life.” It was in this aftermath that Singh, who was working as a software engineer, started drawing cartoons focusing on Sikh experiences and contradictions, and from that emerged the turban-wearing Sikh Captain America.

“American Sikh” is being created in partnership with Singh as the producer and Los Angeles-based director Ryan Westra. It will be animated by Studio Showoff, a Melbourne-based production house founded by Ivan Dixon and Sean Zwan that has produced work for Childish Gambino, HBO and Cartoon Network. “There is not a lot of representation of people who look like me in the American entertainment landscape. Because that story hasn’t been told, it leads to a persistent level of ignorance,” Singh said in the Kickstarter video. “So that negative impact on fellow American lives can be countered by telling stories of Sikhs in America.”

The film also highlights the violence Sikhs experienced in the aftermath of Sept. 11. Sikhs are commonly mistaken for Muslims because of their turbans and often experience anti-Muslim discrimination. The animated film depicts Sikhs being physically beaten, having their turbans lit on fire and being shot and killed. “That is a story that is not very well known,” Singh said in the Kickstarter video. Singh recognizes these images are painful, but, he said, “These are our experiences.”“We have to tell these stories,” Singh added.