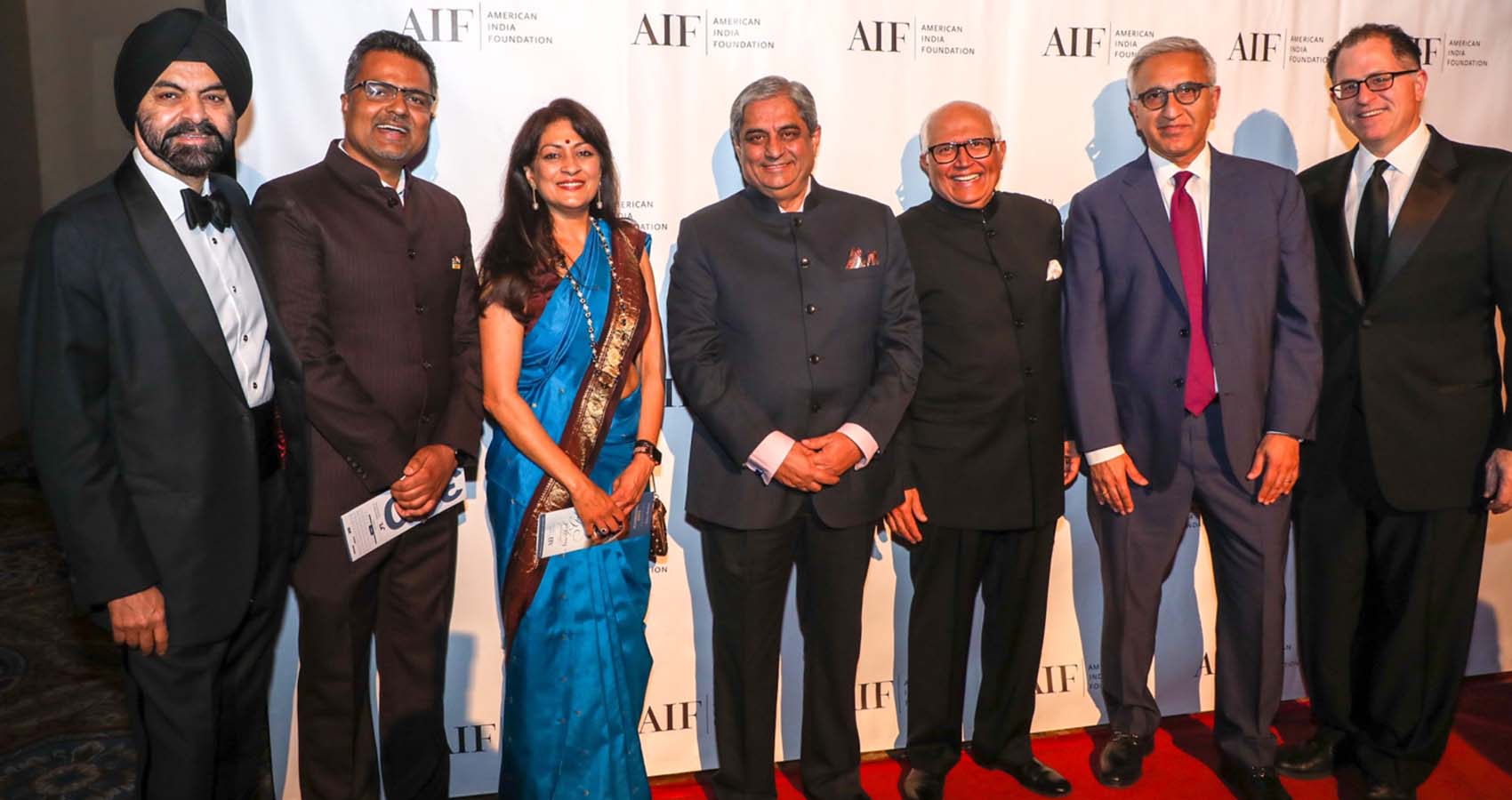 After more than two years of virtual events during the pandemic, the American India Foundation (AIF) returned to hosting its annual New York gala this year to a sold-out crowd of over 600 guests at the American Museum of Natural History June 2, 2022.

The event celebrated AIF’s achievements over the last 20 years and honored the philanthropic accomplishments of Arvind Krishna, chairman and CEO of IBM, a press release from AIF said.

The AIF’s NY Tri-State Board—co-chaired by Jay Tambe and Niharika Cabiallavetta—and emceed by Ali Velshi of MSNBC and Reena Ninan of CNN, the evening spotlighted the success and impact of AIF’s Digital Equalizer (DE) program across India—especially with girls in government-run middle and high schools—transforming students’ STEM skills, confidence, and determination to master technology and stay in school through the challenges of the COVID pandemic.

Generously supported by IBM and other partners for many years, the Digital Equalizer program provides and integrates technology into underperforming, under-resourced public schools, training teachers in techno-pedagogy and STEM methodology, and transforming classrooms into collaborative and interactive places for students to learn, while preparing them for success in the 21st century global economy. 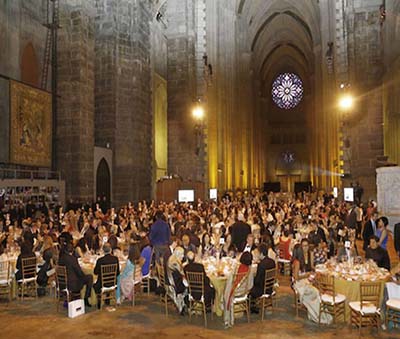 The government schools engaged in the DE program show improved learning outcomes in STEM subjects alongside a marked increase in the utilization of technology for teachers and students. IBM’s partnership with AIF focuses particularly on STEM education for girls to narrow the digital divide and increase the number of girls in STEM careers over time, the press release said.

Digital Equalizer is a cornerstone of AIF’s mid- and long-term COVID-19 relief work. During the prolonged lockdowns related to the pandemic, AIF observed widespread learning regression, increasing dropout rates, and widening of the already sizable digital divide, especially for girls. With schools reopened AIF is making up for lost time, working with students on their grade level competencies, motivating them to stay in school, and providing them with the tools and skills to succeed, the organization said.

“I couldn’t be prouder of IBM’s partnership with AIF to catalyze social and economic change in India. Among the most pressing challenges facing our society today is closing the STEM skills gap, which holds back both technological and socioeconomic progress. We must take big and bold steps to expand access to digital skills so that more people—regardless of their background—can take advantage of the digital economy,” said Arvind Krishna, as he addressed the gathering.

“That’s why we engage with governments at the highest levels—and with committed partners like AIF—to improve access to the education and skills needed for modern, rewarding jobs. In fact, IBM has committed to providing 30 million people of all ages with critical skills by 2030, as part of our global education programs like IBM SkillsBuild,” Krishna said to widespread applause.

After undertaking significant life-saving relief efforts in India during the COVID-19 crisis, AIF is now focused on rebuilding the lives of those suffering from the more medium-term impact of the COVID-19 crisis across its programmatic verticals—education, health, and livelihoods, the organization said. In the education vertical DE plays a crucial role in keeping children, especially girls, in school and supporting teachers in imparting quality STEM education to prepare them for careers in tomorrow’s world, AIF noted.

At the June 2 gala, two inspiring stories of young girls who were able to stay in school thanks to AIF’s DE Program—Archana Nishad, a 10th grade student from Uttarakhand and Navpreet Kaur, a 9th grade student from Punjab.Their stories highlighted two markedly different scenarios. Archana had lost her father at a young age and wanted to drop out of school during the pandemic to help her mother run the household. However, her mother’s encouragement, as well as the support of her teachers and the DE facilitator turned her into a finalist at a National Drone and Satellite event.

In Navpreet’s case, Her father, grappling with financial issues, was the one who wanted her to drop out because of his lack of faith in her ability to succeed in learning, AIF said. It was the young girl’s grit and the DE team’s support that led her to be a winner at the codeathon championship and that changed her father’s mind. Both girls are flourishing in school and determined to stay that way, AIF noted.

Founded in 2001 at the initiative of President Bill Clinton following a request from Prime Minister Atal Bihari Vajpayee, AIF said it has impacted the lives of 12.9 million of India’s poor in 31 states and union territories. Its vision is to catalyze social and economic change in India and build a lasting bridge between the United States and India through high-impact interventions in education, livelihoods, public health, and leadership development, with a particular emphasis on empowering girls and women to achieve gender equity. It works closely with local communities and partners with NGOs to develop and test innovative solutions and with governments to create and scale sustainable impact.