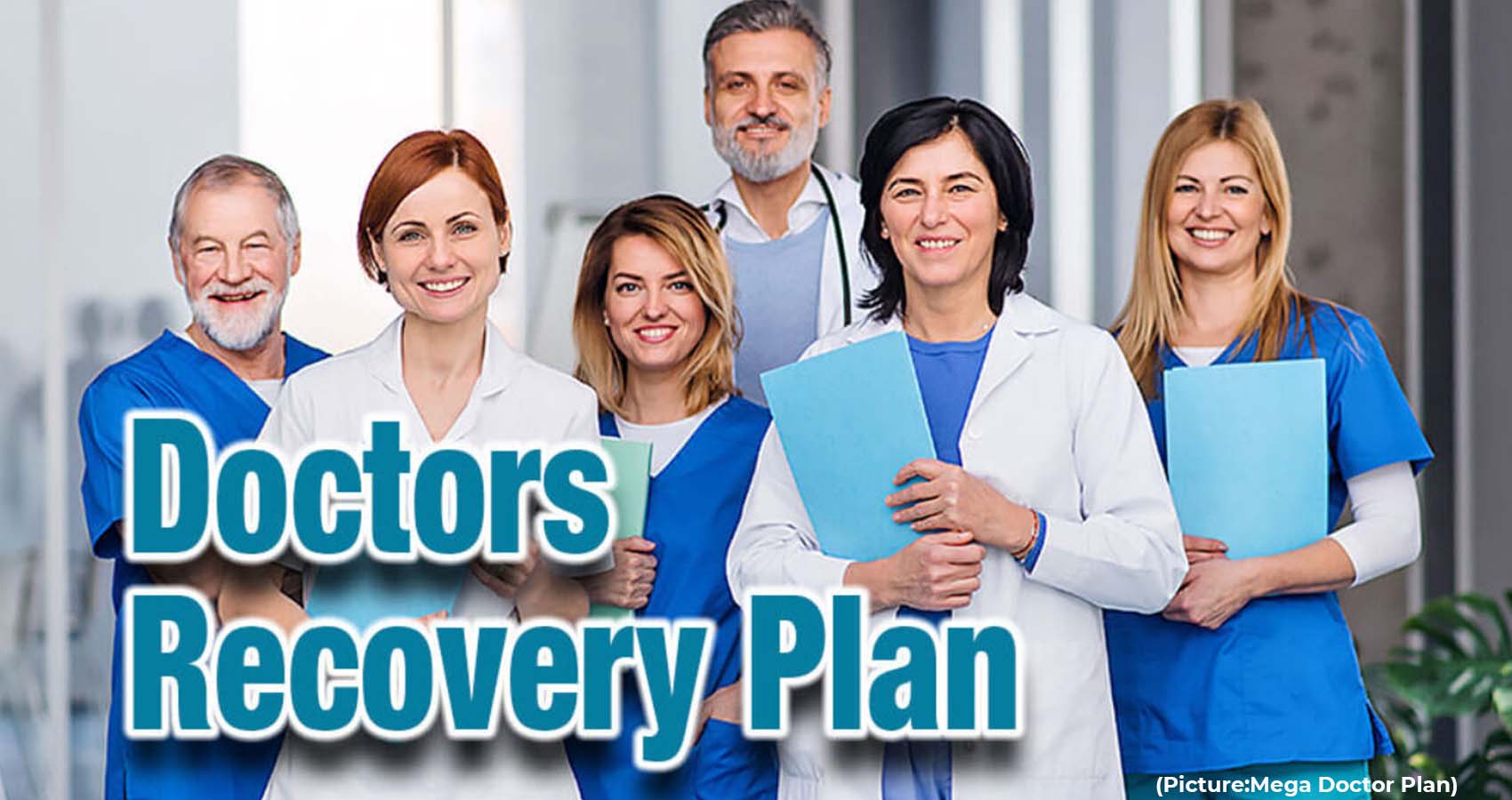 Telehealth, Medicare payments, scope creep, prior authorizations and burnout are keys to a new roadmap to renew the nation’s commitment physicians, said American Medical Association President Gerald E. Harmon, M.D. in a speech to physician and medical student leaders from across the country. Described as an ambitious roadmap to renewing our country’s commitment to physicians—and ensuring their needs are met, AMA’s plan is to ensure that patients can receive the high-quality care they deserve. 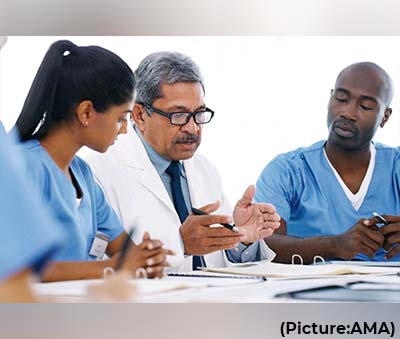 Envisioned and built against the backdrop of COVID-19 challenges that stretched our health care system to the brink, including increased physician burnout, unabated and onerous prior authorization requirements, and no permanent fix to ensure telehealth coverage for patients, the Recovery Plan for America’s Physicians focuses on five key goals to re-build health care so that it works better for physicians and all those they serve:

Citing the challenges of the COVID-19 pandemic, gun violence and government interference in medicine, Harmon emphasized how physicians “are rising to this moment. Day after day. Hour after grueling hour.”

There are five priority areas AMA will focus on.

Telehealth boomed during the COVID-19 pandemic. “And then a funny thing happened: Doctors and patients discovered that this wasn’t such a bad idea in many circumstances,” Harmon said.

The method is not appropriate for suturing a wound or setting a broken bone, but it is “hugely beneficial” in areas such as chronic disease management, care coordination and psychiatry, Harmon said. The nation needs updated laws and regulations once the COVID-19 public health emergency is over.

Medicare payment reform is needed because physician payments have fallen by 20%, adjusted for inflation, since 2001, Harmon said. AMA pressured Congress to avert a 10% cut in Medicare payments this past January, but a permanent solution is needed.

Teamwork is necessary for quality, affordable health care, Harmon said, and he credited the work of nurses, physician assistants and office workers. But physicians must lead those teams.

Harmon compared the situation to the airline industry – ground crews and flight attendants are critical to get airplanes off the ground and safely landed. “But no one suggests they fly the planes or that we use them to fill the expected shortage of airline pilots,” he said.

Harmon cited an AMA survey that found 93% of physicians reported hurdles with prior authorization for medication, tests and procedures resulted in care delays for patients. In the survey, four out of five doctors said those processes led patients to abandon treatments.

Health insurers have done little to comply with improvements they agreed to four years ago in the “Consensus Statement on Improving the Prior Authorization Process,” which AMA developed. “It’s time to hold them accountable,” Harmon said.

Harmon praised the federal Dr. Lorna Breen Health Care Provider Protection Act, named for the physician who took her own life during the pandemic. Breen was concerned the stigma of reaching out for mental health help, would damage her career.

Physicians must be able to address mental health needs without fear of negative repercussions, Harmon said. AMA supports reforms to outdated language on applications for medical licensing, employment and credentials, he said.

Focusing on the recovery plan will make it easier to bring talented young people to avoid a predicted physician shortage looming in the United States, Harmon said. He called for removing barriers for new physicians, especially from underrepresented communities, by:

“It’s physicians our nation turns to. For answers – for treatment – for help,” Harmon said in his prepared remarks published by AMA. “You’ve taken care of our nation – at great personal sacrifice … and it’s time our nation renews its commitment to you.”

The American Medical Association is the physicians’ powerful ally in patient care. As the only medical association that convenes 190+ state and specialty medical societies and other critical stakeholders, the AMA represents physicians with a unified voice to all key players in health care.  The AMA leverages its strength by removing the obstacles that interfere with patient care, leading the charge to prevent chronic disease and confront public health crises and, driving the future of medicine to tackle the biggest challenges in health care.