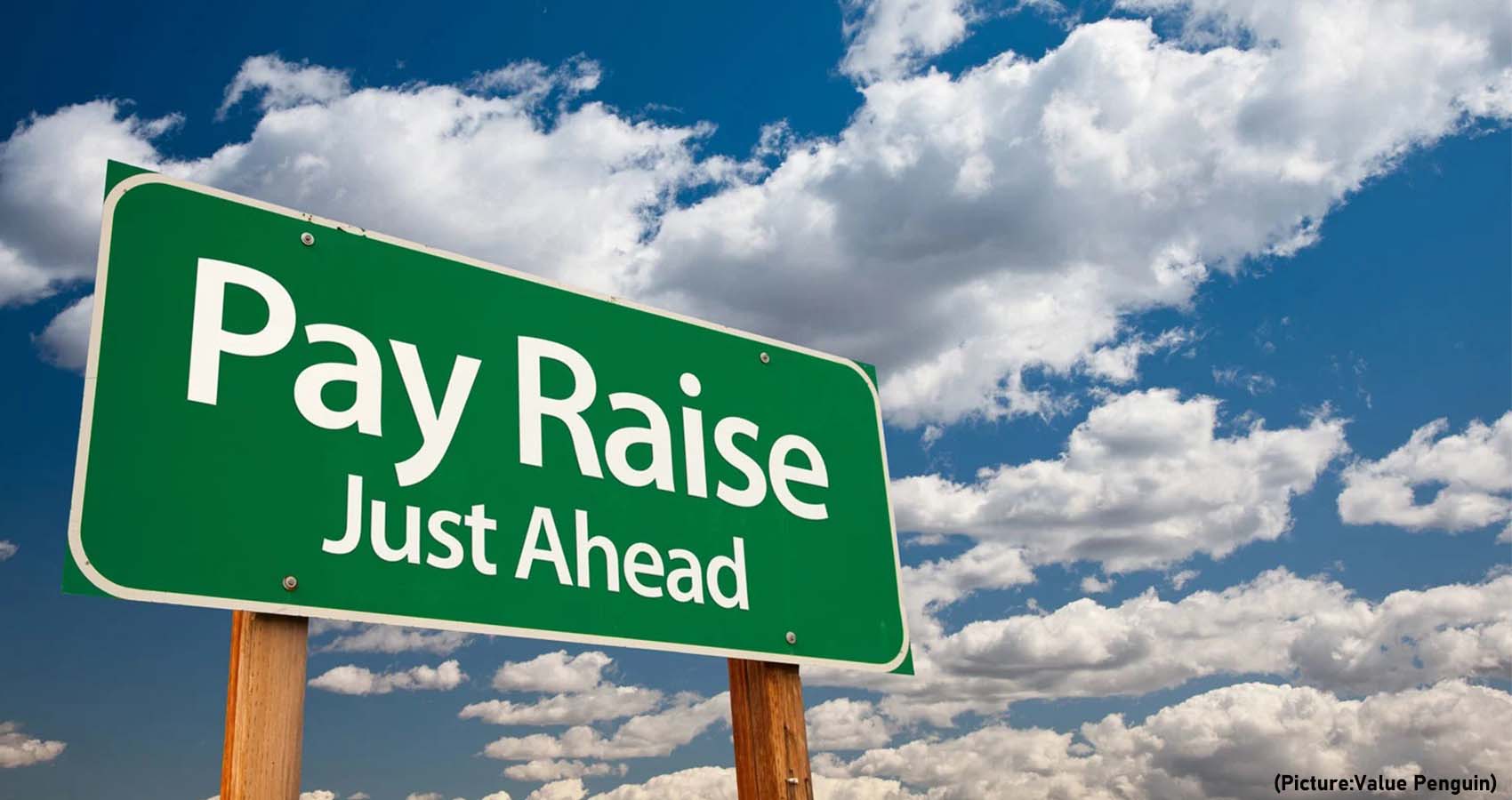 The amount of money companies are setting aside for raises is expected to rise at the fastest rate in more than a decade, as employers fight to keep and hire workers in a historically tight labor market, a new survey says.

Budgets for wage hikes are projected to jump 3.9% next year, the biggest annual leap since 2008, according to a November survey of compensation executives by the Conference Board, a nonprofit membership group of mostly large businesses. 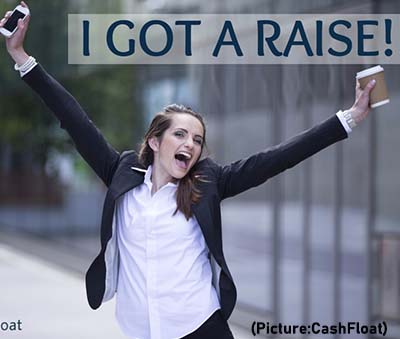 The growing pools of cash are meant to entice young workers and hold on to existing staff at a time when a record number of jobs are going unfilled, and consumers are dealing with the worst inflation in 39 years.

“Growth in wages for new hires and accelerating inflation are the main causes of the jump in salary increase budgets,’’ the report said. It added that 46% of executives said higher pay for new employees was a reason for the larger pay pools that are expected, while 39% said inflation helped fuel the increase.

The consumer price index increased 6.8% in November as compared to the previous year, the fastest pace since 1982, with the cost of groceries, gas, rent and cars all on the rise, the Labor Department said Friday.

Budgets for salary increases have already risen, with the average pool of cash increasing by 3% in the survey taken last month, compared with the 2.6% that was predicted in an earlier survey in April.

“The rapid increase in wages and inflation are forcing businesses to make important decisions regarding their approach to salaries, recruiting, and retention,’’ the Conference Board report said, It tnoted that labor shortages will probably continue through 2022 while wages likely increase by more than 4%.

Blue-collar workers as well as those in unions are also expected to see pay hikes. “Wages for new hires, and workers in blue-collar and manual services jobs will grow faster than average,’’ the report wrote.

Workers, from Kellogg cereal facilities to university faculty to Starbucks stores, are demanding higher wages and improved working conditions amid a pandemic that many say magnified inequities and disparities.

The pay hikes many businesses are offering could cost consumers if companies raise the price of services or goods to cover the higher wages, says the Conference Board..

And the Federal Reserve may boost interest rates beyond the two increases that economists are already projecting for next year to help slow inflation, according to the Board.