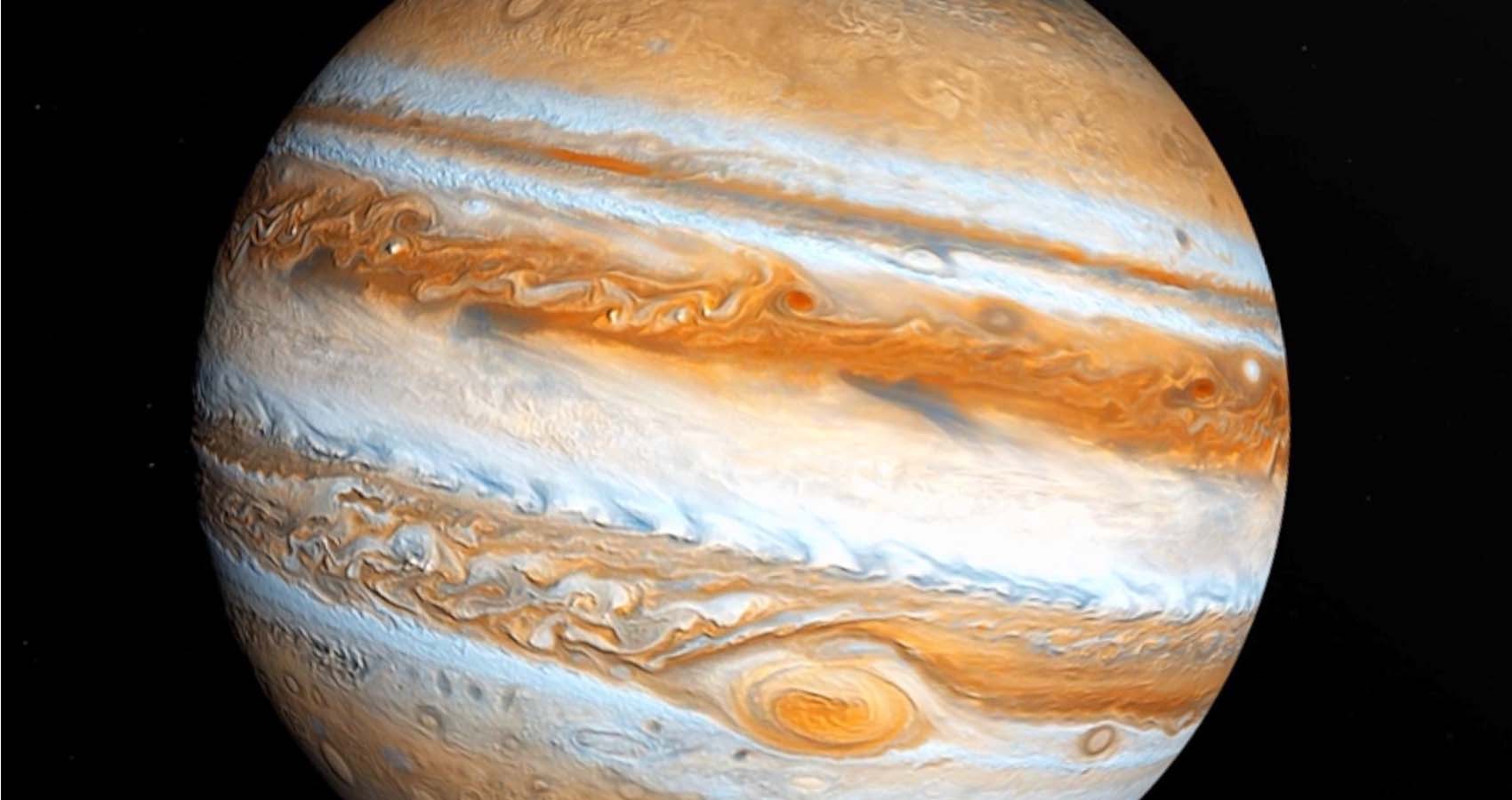 Scientists have discovered a planet 10 times as massive as Jupiter orbiting a pair of stars in another solar system, according to new research.

The research, published Wednesday in the journal Nature, points to the discovery of a planet named b Centauri (AB)b or b Centauri b, with an image captured by the European Southern Observatory’s Very Large Telescope in Chile.

The planet is 10 times as massive as Jupiter and “one of the most massive planets ever found,” according to the observatory.

Also the planet orbits b Centauri, a two-star system that has at least six times the mass of the Sun and is 325 light-years away from Earth. 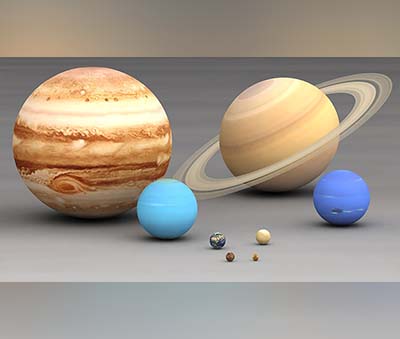 That makes it the most “massive system around which a planet has been confirmed,” according to a statement from the observatory. The statement also explained, “Until now, no planets had been spotted around a star more than three times as massive as the Sun.”

Markus Janson, professor of astronomy at Stockholm University and a co-author of the peer-reviewed research, told the media that “at some point, as you increase the mass of the star, it also becomes much hotter, and that means that it gives off a lot more very high-energy radiation.” The observatory noted, “The large mass and the heat from this type of star have a strong impact on the surrounding gas” which “should work against planet formation.” And prior to the discovery of this planet, some scientists believed planets could not exist near stars “this massive and hot.”

B Centauri b was seen orbiting the star system at a distance 100 times greater than Jupiter orbits the sun. It has been imaged in previous research, but it was not specifically recognized as a planet by scientists.

Janson said that “I would maybe have expected to find planets around a bit more massive stars, maybe than three solar masses. But something like six solar masses, that was really a surprise,” he said.