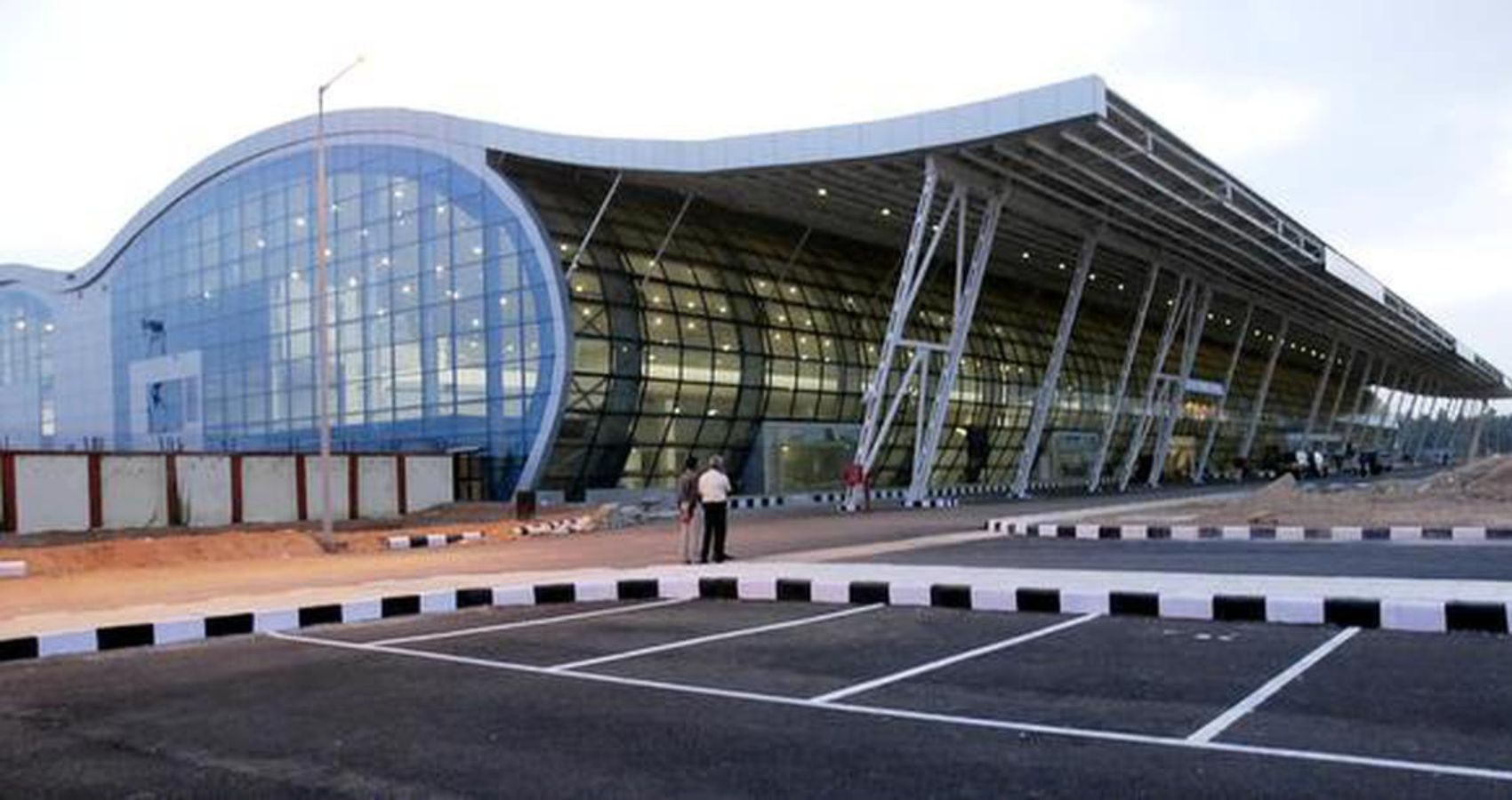 The Supreme Court Monday, October 17th dismissed a plea by the Kerala government challenging the handover of the management of the Thiruvananthapuram International Airport to Adani Enterprises Limited (AEL).

A bench comprising Chief Justice of India UU Lalit and Justice Bela M Trivedi dismissed the special leave petitions filed by the Kerala government and a few employee unions of the airport against Kerala High Court’s judgement which upheld the airport’s lease to AEL. AEL took over the airport in October, 2020 after the Airport Authority of India (AAI) leased out its management to the company.

In November, 2020, the Kerala government had moved the Supreme Court seeking a stay on the judgment of the Kerala High Court that allowed the Ahmedabad-based company to operate, manage and develop the Thiruvananthapuram International Airport. he apex court noted that the high court “rightly rejected” the challenge.

On October 19, 2020, a division bench comprising Justices K Vinod Chandran and CS Dias of the High Court had dismissed the petitions challenging the AAI tender to Adani group, observing that Court cannot interfere with a policy decision of the executive regarding privatization of airports, according to the Livelaw.

The bench also declined to entertain the plea filed by the AAEU and others challenging the High Court order. “Considering the fact that the private entity has been in operation since October 2021, we see no reason to interfere,” the bench said while dismissing the petitions.

Senior advocate CU Singh contended before the bench that land on which the airport is built belonged to the Kerala government, and the state should get preferential rights, and also alleged that RFP was tailor made to suit the Adani group. However, the bench pointed out that the state government did not chal-lenge the RFP conditions, rather participated in the bid. 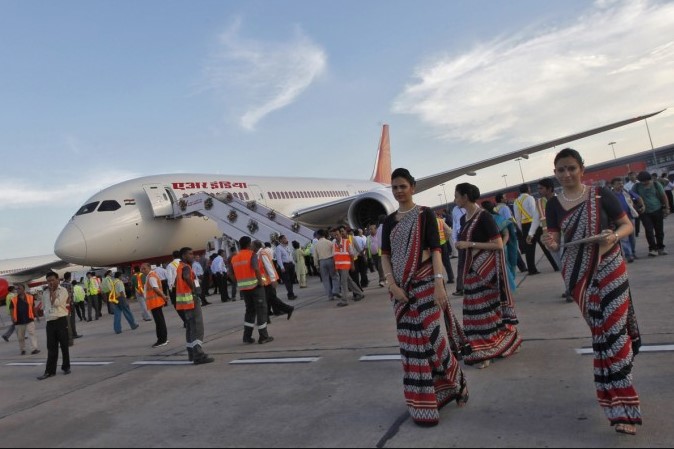 The apex court clarified that the question in connection with the ownership of airport land will remain open. The Kerala government had challenged the Airports Authority of India (AAI) decision to prefer Adani over it for management of the airport. The appeal argued that this decision was not in public interest and granting concession to Adani, who has no previous experience in managing airports, was violative of the provisions of the Airports Authority of India Act.

The Kerala government claimed many clauses in the Request for Proposal (RFP) were tailor-made to suit private players but the court rejected that contention. The Union said the tender was carried out in a transparent manner, and special advantage was given to KSIDC (Kerala State Industrial Development Corporation) at the state’s request.

Thiruvananthapuram International Airport was handed over to the Adani Group in October last year; the company won a bidding process held in 2019 by quoting ₹168 as the per-passenger fee payable to AII. The state government contended that leasing the management of Thiruvananthapuram Airport to Adani Group was not in public interest.

The court said the Adani Group has already taken over the “operation, management and development” of the airport since October 2021. “Considering the fact that the private entity has been in operation since October 2021, we see no reason to interfere,” the SC noted.

On the argument by employees that conditions of their service would be affected by the takeover of the airport by Adani Group, the SSC said they were given the choice to either stay with the group or move to airports managed by AAI.

Senior Advocate CU Singh appearing for Kerala government submitted that the land in which the airport is situated belonged to the State Government. Also, the State has expended money to acquire additional land for the airport. Therefore, the State ought to have preferential rights, Live Law reports.

Earlier, Kerala Assembly unanimously passed a resolution urging the Union government to rescind its decision. After losing the bid, the state government approached the Kerala High Court, but failed to get a favorable decision, following which they along with AAEU moved the apex court.