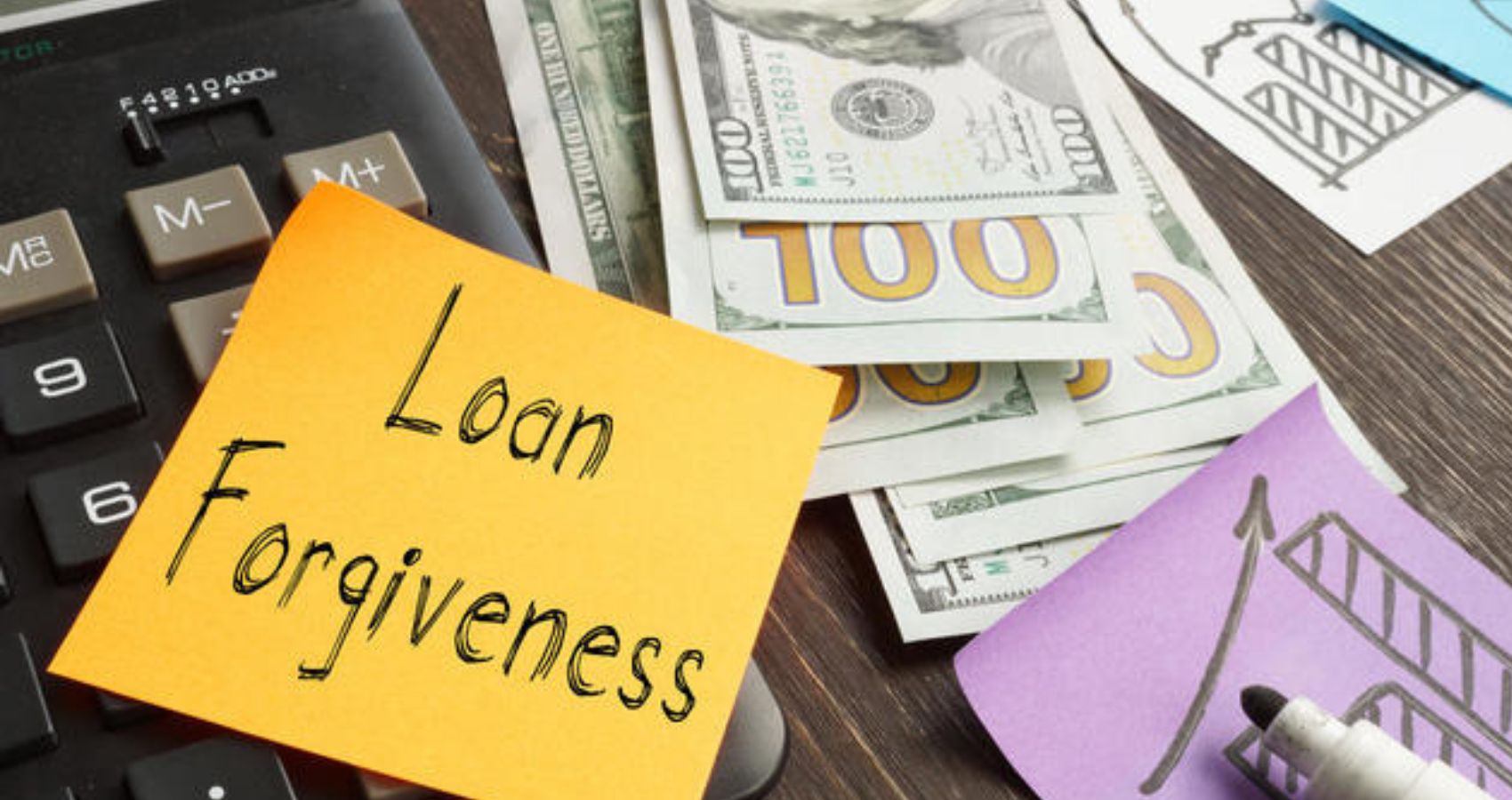 The Department of Education launched a beta test version of its student loan relief website on Friday with an application that borrowers can fill out ahead of the site’s official launch later this month.

Since August, when President Biden announced that he would fulfill his campaign promise to cancel up to $20,000 in student loan debt, borrowers have been waiting diligently to hear the next steps. While the application—which was originally supposed to open in early October—is not fully functional, the Department of Education is welcoming applicants to submit their applications on the beta test site.

The beta site’s application will be available “on and off” over the next few weeks, according to the Education Department. The department chose to launch its beta version early so their technical team can work to detect and remedy any issues that might come up

How does the beta application process go?

The federal agency said that there’s no advantage to completing the application before its official launch because it won’t be processed until then, but if a borrower fills out the application during the beta period, they won’t have to worry about filling it out again later.

The application process takes about 5 minutes, and it’s available in English and Spanish. Applicants also don’t need to log in or provide any documents, according to the department. About 95% of federal student loan borrowers are eligible for relief. 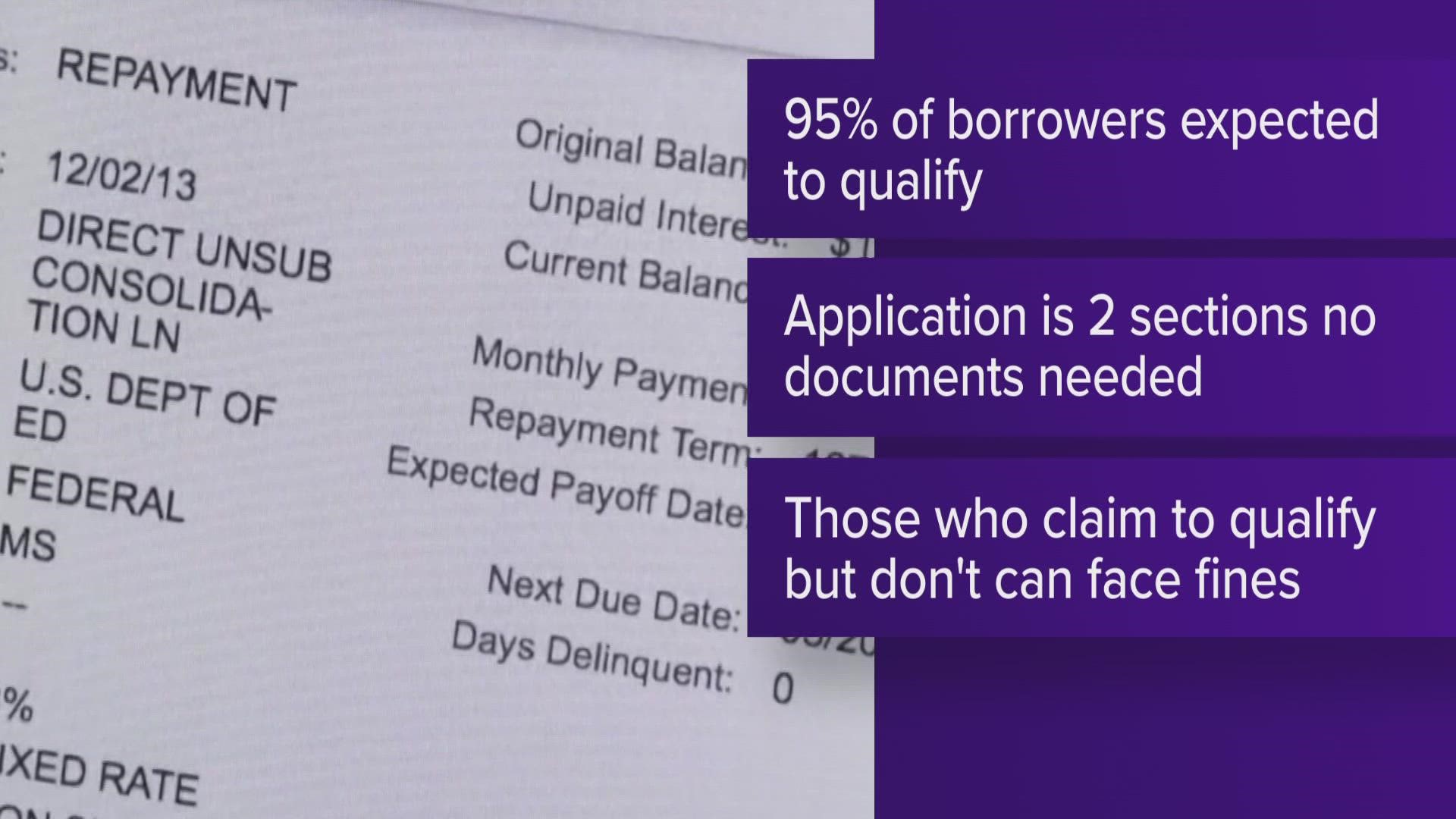 The Education Department’s technical team will be responding to potential issues in real-time, and although the application itself won’t change, the team may make changes to the website if faced with any glitches.

The beta version of the site will have scheduled pauses for the team to observe its progress and refine any errors, so the department is encouraging applicants to check back later if the site is down when they try to visit it. The department’s website crashed in August on the day of the student loan relief announcement, so the department is likely testing the site thoroughly to avoid a repeat.

How quickly are borrowers expected to receive relief?

The Biden administration initially said that the debt relief application would become available in early October, but in a legal filing on Friday, the Department of Education announced that it won’t be available before Oct. 23. From that point, the application will be available until Dec. 31, 2023.

​​The application asks borrowers to submit their Social Security numbers and to corroborate that they meet the income caps for the program, which are limited to a salary less than $125,000, or under $250,000 for married couples, in 2020 or 2021. Borrowers are eligible to cancel $10,000 of federal student loan debt and Pell Grant recipients are eligible for up to $20,000 of relief.

The Federal Student Aid office will confirm applicants’ eligibility, and reach out to applicants if more information is needed. Applicants’ loan service providers will be responsible for contacting them once their relief has been processed.

Borrowers can expect to see their relief granted within four to six weeks after filling out the application, according to Education Secretary, Miguel Cardona. With looming legal action challenging the student loan relief program and an imminent renewal of student loan payments beginning in January, experts have encouraged borrowers to fill out the application as soon as possible.