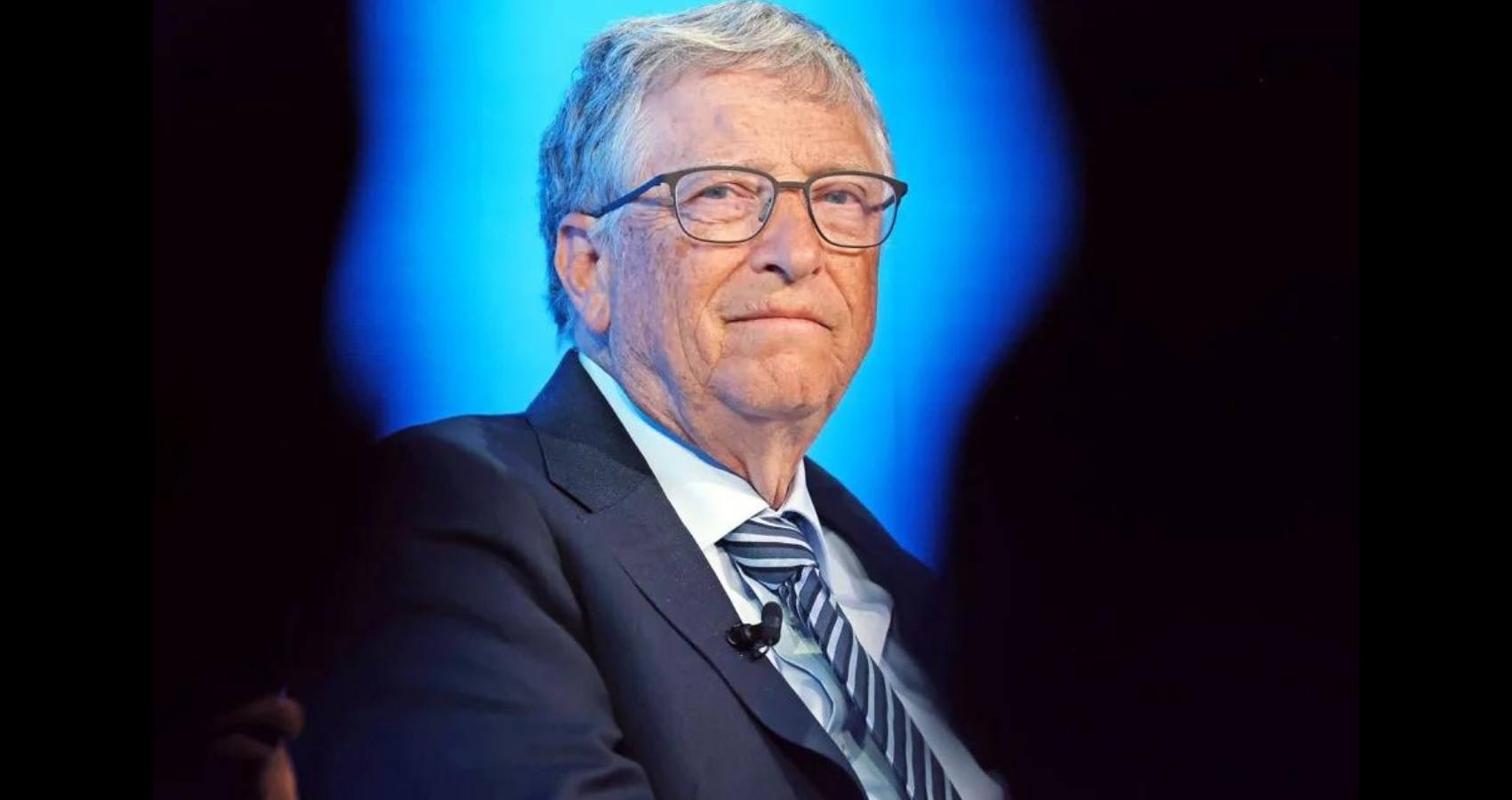 That’s Bill Gates’ estimated net worth, making him the world’s fourth-richest person — but he doesn’t intend to rank that high forever. On Wednesday, the Microsoft co-founder said he wants to “move down and eventually off of the list of the world’s richest people” because he feels “obligated to return his resources to society.”

On the same day, Gates moved $20 billion of his wealth into the endowment of the Bill and Melinda Gates Foundation, one of the largest philanthropies in the world. The foundation plans to increase its payouts from nearly $6 billion to $9 billion each year by 2026. Bill Gates is moving $20 billion of his wealth into the endowment of the Bill and Melinda Gates Foundation, which is ramping up its spending in the face of global challenges, including the pandemic and the war in Ukraine, media reports said.

The foundation, one of the world’s largest philanthropies, plans to increase its payouts by 50 per cent over pre-pandemic levels, from nearly $6 billion to $9 billion each year by 2026. The foundation is primarily focused on charitable giving that’s aimed at improving global health, gender equality and education, among other issues, CNN reported.

The Microsoft co-founder and his ex-wife, Melinda French Gates, have both pledged to donate the vast majority of their wealth to the foundation they established together 20 years ago, as well as to other philanthropic endeavours.

The couple announced their divorce in May 2021, saying they would work together as co-chairs under a two-year trial period. At the end of that trial, French Gates has the option to resign and receive a payout from her former husband, who would remain in charge of the foundation.

With an estimated net worth of around $ 114 billion, Bill Gates is currently the world’s fourth-richest person, according to Bloomberg’s Billionaire Index, with most of his wealth tied to Microsoft shares.

But he doesn’t intend to rank that high forever. “I will move down and eventually off of the list of the world’s richest people,” Gates wrote in a blog.

“I have an obligation to return my resources to society in ways that have the greatest impact for improving lives. I hope others in positions of great wealth and privilege will step up in this moment too,” he said, CNN reported. (IANS)