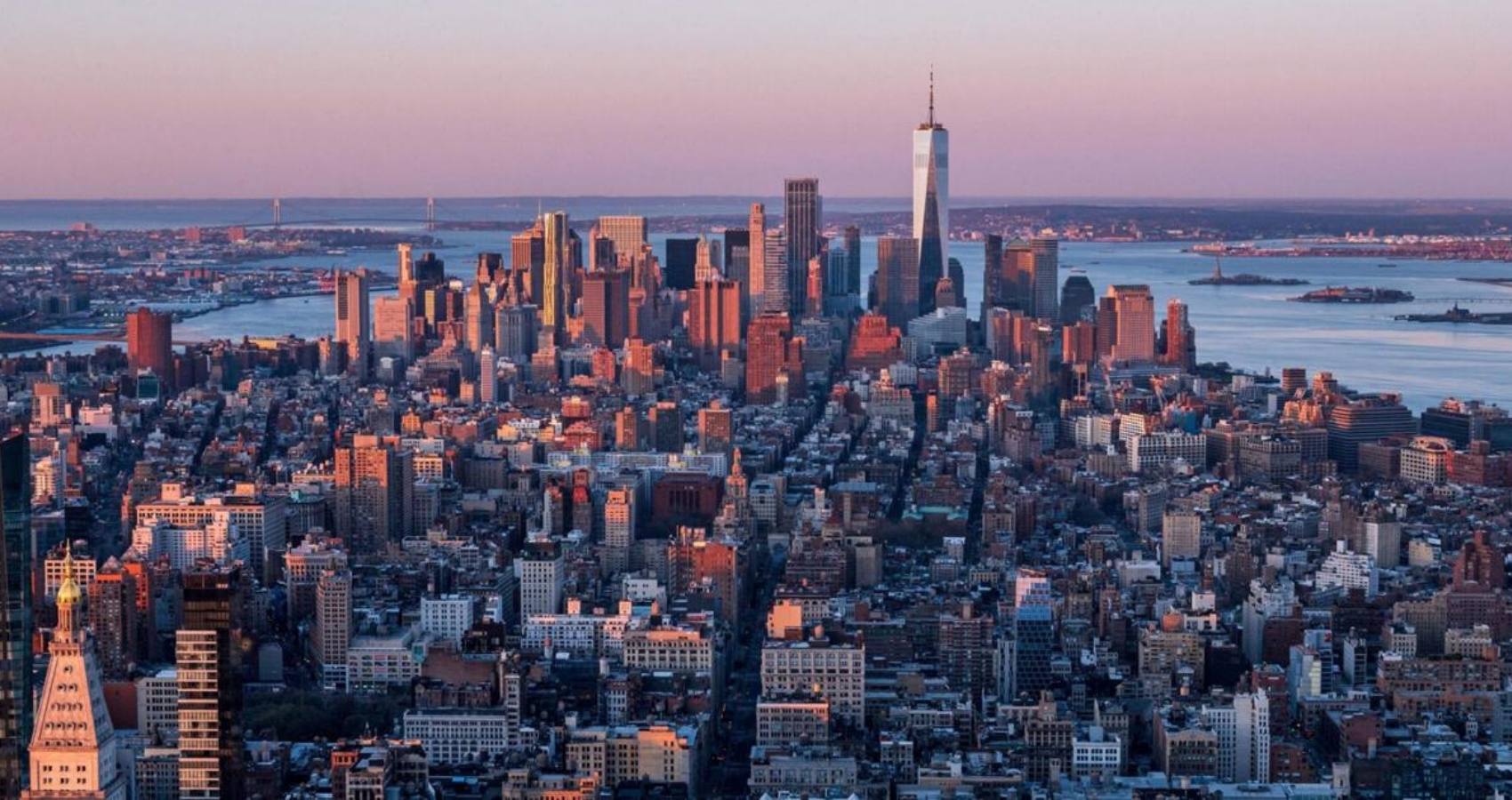 Much has been written about the COVID-19 pandemic’s impact on big-city populations. Brookings Metro’s recent analysis of large metropolitan area declines makes plain that during the prime year of the pandemic (from July 2020 to July 2021) there were outsized population losses in the nation’s biggest metropolitan areas. But more recent Census Bureau estimates focusing on cities (rather than metropolitan areas) show the pandemic’s impact to be even more dramatic, with unprecedented losses across the 88 U.S. cities with populations exceeding 250,000 residents. 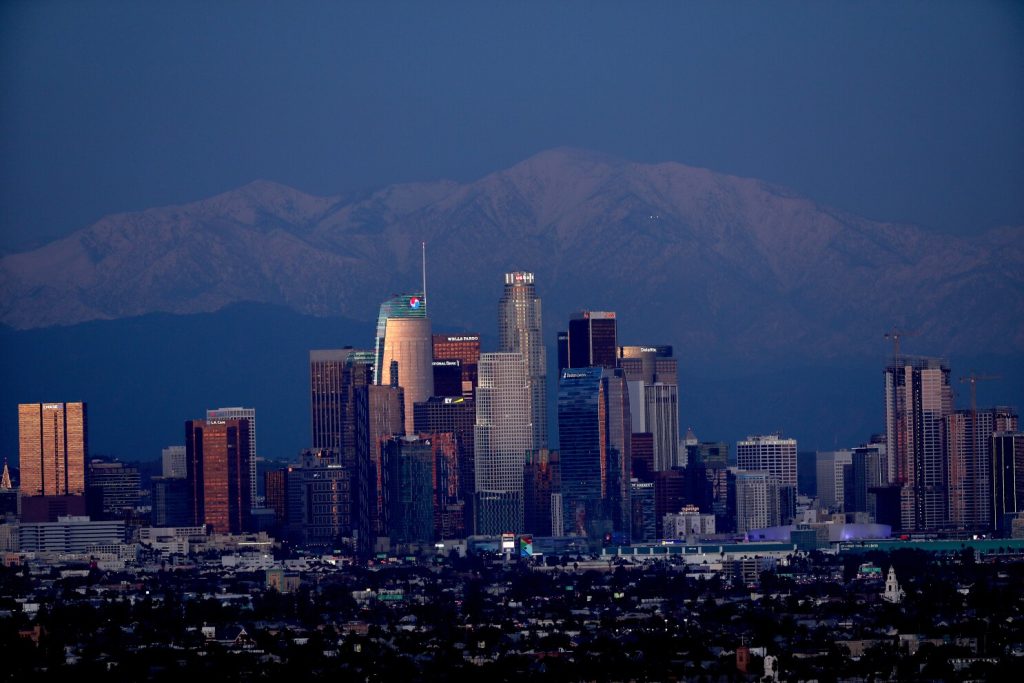 This analysis places these estimates in the context of recent decades’ trends, when America’s big cities experienced noticeable ups and downs. It then shifts the focus to the suburbs of major metropolitan areas, which—while benefitting somewhat from recent city population losses—tend to display growth slowdowns of their own.

As a group, big cities experienced an absolute population loss during the pandemic

Big-city growth has shown variations since the turn of the century. In the first part of the 2000-10 decade, big cities took a downturn as easy credit and growth in metro areas with large, sprawling suburbs brought on a suburban boom. This trend was reversed later in the decade due to the 2007-09 Great Recession and near collapse of the housing market, which negatively impacted suburban growth. This led many would-be suburbanites—especially millennials—to instead remain in big cities as they delayed family formation and suburban homeownership, which extended higher city growth rates though the early 2010s.

As the economy and housing market picked up in the mid-2010s, growth in big cities slowed. The pandemic began to affect city growth in 2019-20, and even more so in 2020-21—the first year this century when large cities in aggregate registered a population loss, declining by 1%.

While pandemic decreases in both immigration and natural increase (the excess of births over deaths) brought lower national population, domestic migration played a primary role in city population losses, as shown in Figure 3 for San Francisco and New York.

The sharp 2020-21 growth slowdown occurred in far more cities than just the above. Among the 88 U.S. cities with populations exceeding 250,000, 77 showed either slower growth, greater declines, or a shift from growth to decline over the previous year. Sixty-two cities registered their lowest growth since at least 2010 (see downloadable Table A). Fourteen cities experienced their first population losses since at least 2010, including Washington, D.C., Atlanta, Denver, Houston, Minneapolis, San Diego, and Seattle. Twenty-eight cites registered slower growth in 2020-21 than the previous year, including the high-growth cities of Fort Worth, Texas; San Antonio; Phoenix; Las Vegas; Jacksonville, Fla.; and Charlotte, N.C. (see Figure 4).

Among the few cities that grew more rapidly in 2020-21 than in the previous year are four in interior California (Riverside, Stockton, Fresno, and Bakersfield), two in Nevada (Reno and North Las Vegas), as well as Gilbert, Arizona and Raleigh, N.C. Still, over the 2010-21 period, most cities achieved their highest growth rates in the earlier part of the 2010s decade (see downloadable Table A).

Population-losing cities are located in all parts of the country, though those with greatest numeric losses (aside from Chicago) tend to be coastal or near coastal cities: New York, San Francisco, Los Angeles, San Jose, Calif., Philadelphia, Washington DC and Boston. Yet many are also in the center of the country, including cities with long-standing population declines (Detroit, Cleveland, Milwaukee, and Buffalo, N.Y.) as well as newer entries such as Indianapolis and Omaha, Neb. Many others are in generally growing parts of the country, including Dallas, Houston, Atlanta, Memphis, Tenn., and Miami in the South, and Denver and Albuquerque, N.M. in the West.

It is also noteworthy how the list of population-gaining and population-losing cities changes over time (see downloadable Table B). In boom times for cities (such as 2000-01 and right after the Great Recession), New York ranked first in overall population gains, whereas during the down years, it ranked among the those with greatest population losses—fifth in 2005-06 and first in each year from 2016-17 to 2020-21. Los Angeles, Houston, and Dallas also flipped from being among the greatest population-gaining cities in 2010-11 to those with population losses in 2020-21. Note as well that Phoenix, San Antonio, and Fort Worth were among the 10 highest-gaining cities for most years since 2005-06, though each showed far lower growth in 2020-21 than in earlier years

The sharp decline in city growth during the pandemic’s prime year did not generally lead to equivalent rises in suburban growth in the nation’s 56 major metropolitan areas (those with populations exceeding 1 million). This is because these areas also showed substantial metropolitan-wide growth slowdowns, affecting the suburbs as well as cities.

Nonetheless, most suburban portions of metropolitan areas (the areas that lie outside of primary cities) continued to grow more rapidly than those cities. Figure 6 shows the annual growth of the aggregated primary city and suburban populations for the nation’s major metro areas between 2010 and 2021.[2]  For the first half of the 2010s, overall primary city growth exceeded suburban growth. This shifted in 2015-16, as primary city growth rates declined, continuing though 2020-21, when that growth became negative.

Among the nation’s 56 major metro areas, primary city populations grew faster than their suburbs in 29 during the first two years of the 2010s decade. This fell to just six in 2020-21 (see downloadable Table C).

While suburban growth remained higher than primary city growth though this latter period, it too began to decline, especially over the past two years. The combined suburban populations grew by nearly 1% annually during the first five years of the 2010s, but that rate shrunk to just 0.26% in 2020-21.

Although many suburban areas received some in-migration from their primary cities, they also saw smaller contributions from immigration and natural increase. Between 2019-20 and 2020-21, 43 of the 56 major metro area suburbs showed either declining growth or increased population losses, and 31 experienced their slowest annual growth since at least 2010. Nineteen of the 56 suburbs sustained population losses in 2020-21, compared with just six or fewer in the early years of the decade.

The future of big cities in the post-pandemic period

The historic population declines in the nation’s largest cities raise the question of how unusual this prime pandemic period was. Examining data going back two decades, there was no individual year that comes close to showing the population declines that these cities witnessed in 2020-21, alongside slower growth in their entire metro areas and suburbs.

Recent analyses of statistics from the U.S. Postal Service and other sources suggest that this 12-month period might be an aberration, and that some of the reasons for a dispersion away from these cities (such as an escape from density for pandemic-related safety reasons) may no longer be salient. Still, the patterns of telecommuting that have begun to take hold may make a “return to the city” less inevitable than it would otherwise be.

While many of those who fled cities may not return, future city gains may well be in the hands of younger generations and new immigrant waves—groups that in the past tended to choose big cities as their destinations.