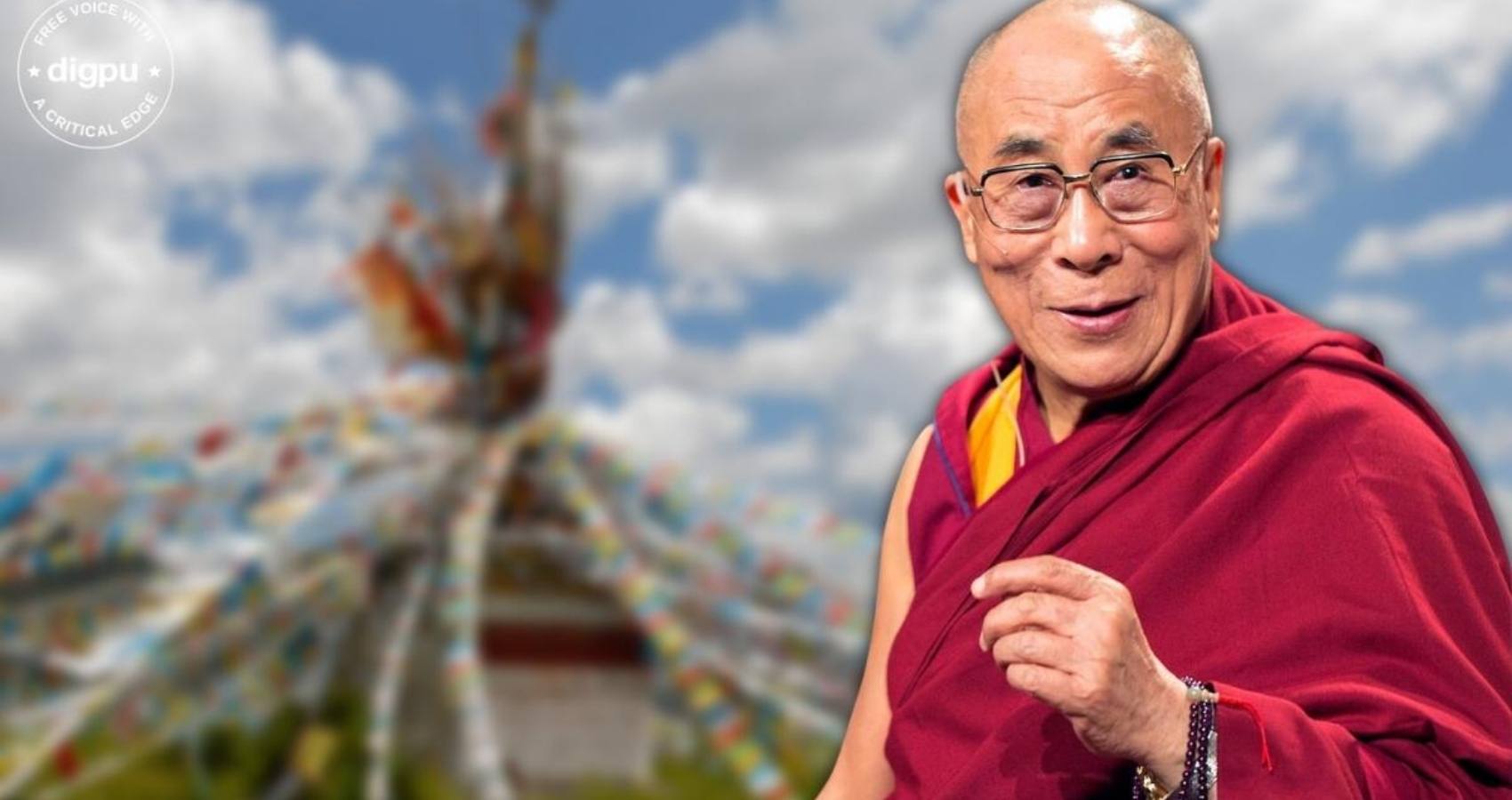 Tibetan spiritual leader, the Dalai Lama has said on July 14th that he is not seeking separation of his homeland from China but is seeking meaningful autonomy inside China rather than independence as he arrived in Jammu from Dharamshala. 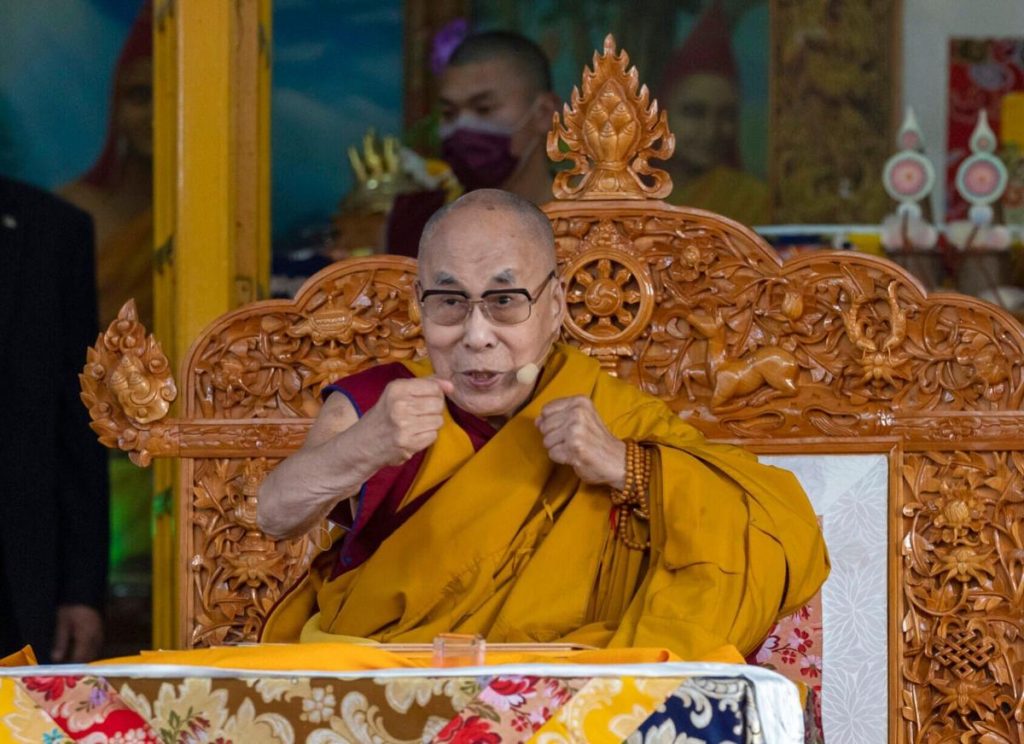 “People in China are increasingly realizing that I am not seeking the independence of Tibet, but autonomy and preservation of its Buddhist culture,” he told the media in Jammu.

The Nobel Peace Laureate traveled to Ladakh in India on Friday, July 15th, where he is going to stay for a month to deliver discourses and meet followers.

After a long hiatus, the Dalai Lama is making his first visit outside his headquarters in Himachal Pradesh’s Mcleodganj since leaving Bodh Gaya in January 2020 ahead of the Covid-19 pandemic’s outbreak.

In response to a query about China objecting to his journey to Ladakh, the spiritual head of Tibet responded and denied the claims made by Zhao Lijian, a spokesperson for the Chinese Foreign Ministry, who had told the media that the 14th Dalai Lama was an anti-China separatist.

The visit of the Dalai Lama is expected to enrage China because Beijing recently chastised Prime Minister Modi for sending birthday congratulations to the Dalai Lama, who just celebrated his 87th birthday, saying that India should cease interfering in China‘s domestic affairs using Tibet-related matters.

The famed Thiksay monastery in Leh is among the places the Dalai Lama is scheduled to visit on his journey. The Dalai Lama is treated as a guest in India, according to the government’s consistent policy, the External Affairs Ministry stated in response to China’s complaint.

Ever since the Dalai Lama sought refuge in India, Beijing has been critical of him. The Tibetan spiritual leader had to seek refuge in India in the 1950s when China invaded Tibet and called it as part of China. The Dalai Lama wanted to promote a halfway settlement with China to settle the Tibet problem amicably.

India and China have been at odds since April 2020 about Chinese Army violations in the Finger area, Galwan Valley, Hot Springs, and Kongrung Nala, among other places. After intense battles with Chinese forces in the Galwan Valley in June 2020, the situation deteriorated. It is important to note that the 16th round of Corps Commander-level discussions between China and India, which are scheduled to begin on July 17, is taking place just three days after this visit.