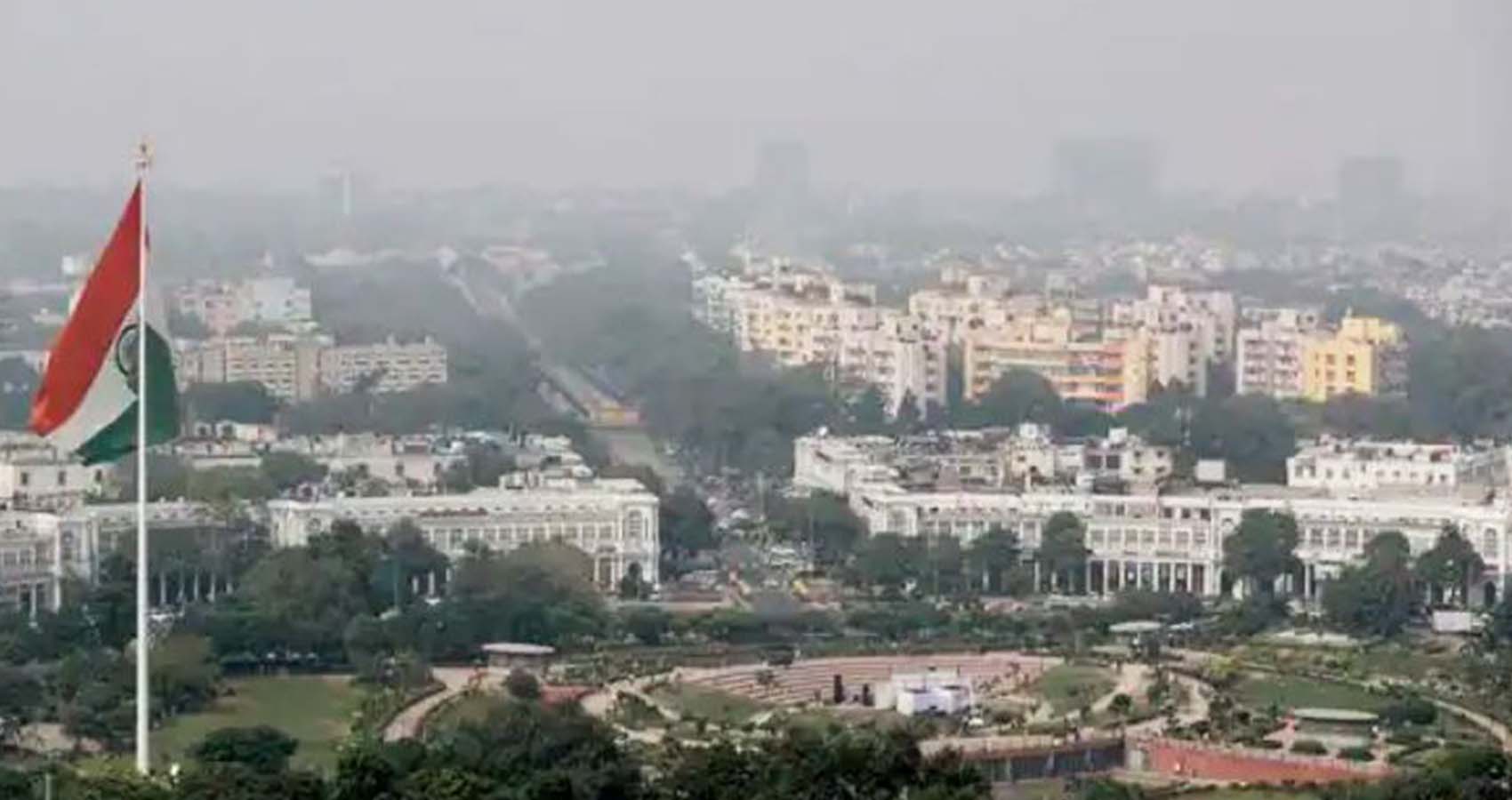 On declaring March 15 as International Day to Combat Islamophobia, India told the UN General Assembly that New Delhi wasn’t convinced that we need to elevate phobia against one religion to the level of an international day.

The UN General Assembly on Tuesday adopted a Pakistan-sponsored resolution to declare March 15 as International Day to Combat Islamophobia, with India expressing concern at the elevation of the phobia against one religion to such a level while excluding others.

The resolution, introduced by Pakistan on behalf of the Organisation of Islamic Cooperation (OIC), was adopted by consensus. It was backed by 57 members of OIC and eight other countries, including China and Russia.

Explaining India’s position on the resolution, TS Tirumurti, the country’s permanent representative to the UN, expressed deep concern at the rise in instances of discrimination, intolerance and violence against members of many religious communities in different parts of the world. 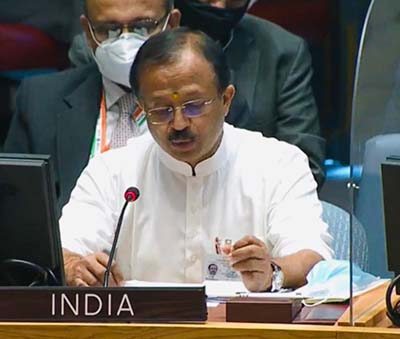 “Let me also state that we condemn all acts motivated by anti-Semitism, Christianophobia or Islamophobia. However, such phobias are not restricted to Abrahamic religions only,” he said.

Tirumurti noted that Hinduism has more than 1.2 billion followers, Buddhism more than 535 million and Sikhism more than 30 million, and said the time had come to acknowledge the “prevalence of religiophobia, rather than single out just one”.

Tirumurti also argued the resolution “may well end up downplaying the seriousness of phobias against all other religions”.

While explaining India’s position, Tirumurti cited what he contended were religion phobias that have affected the followers of non-Abrahamic religions, including “anti-Hindu, anti-Buddhist and anti-Sikh phobias”.

“These contemporary forms of religiophobia can be witnessed in the increase in attacks on religious places of worship like gurudwaras, monasteries, temples etc or in spreading of hatred and disinformation against non-Abrahamic religions in many countries,” he said.

He also cited the destruction of the Bamyan Buddhas in Afghanistan, “violation of gurudwara premises, massacre of Sikh pilgrims in gurudwara, attack on temples, glorification of breaking of idols in temples” and said these incidents “contribute to the rise of contemporary forms of religiophobia against non-Abrahamic religions”.

Tirumurti said India, as a pluralistic and democratic country that is home to almost all world religions, has always welcomed “those persecuted around the world for their faith or belief”.

He said, “They have always found in India a safe haven shorn of persecution or discrimination. This is true whether they were Zoroastrians or Buddhists or Jews or people of any other faith. Therefore, it is with deep concern that we have viewed the growing manifestation of intolerance, discrimination or violence against followers of religions, including rise in sectarian violence, in some countries.”

Tirumurti said India is proud that pluralism is at “the core of our existence and we firmly believe in equal protection and promotion of all religions and faith”. In this context, he said, it was unfortunate that the word “pluralism” finds no mention in the resolution and its sponsors did not take on board India’s amendments to include the word in the text.

India hopes the resolution does not set a precedent which will divide the UN into “religious camps”, and it is important for the world body to remain above “religious matters which may seek to divide us rather than bring us together”, he said.

The representatives of France and the European Union also expressed reservations that the resolution singled out only Islam while religious intolerance is prevalent across the world.