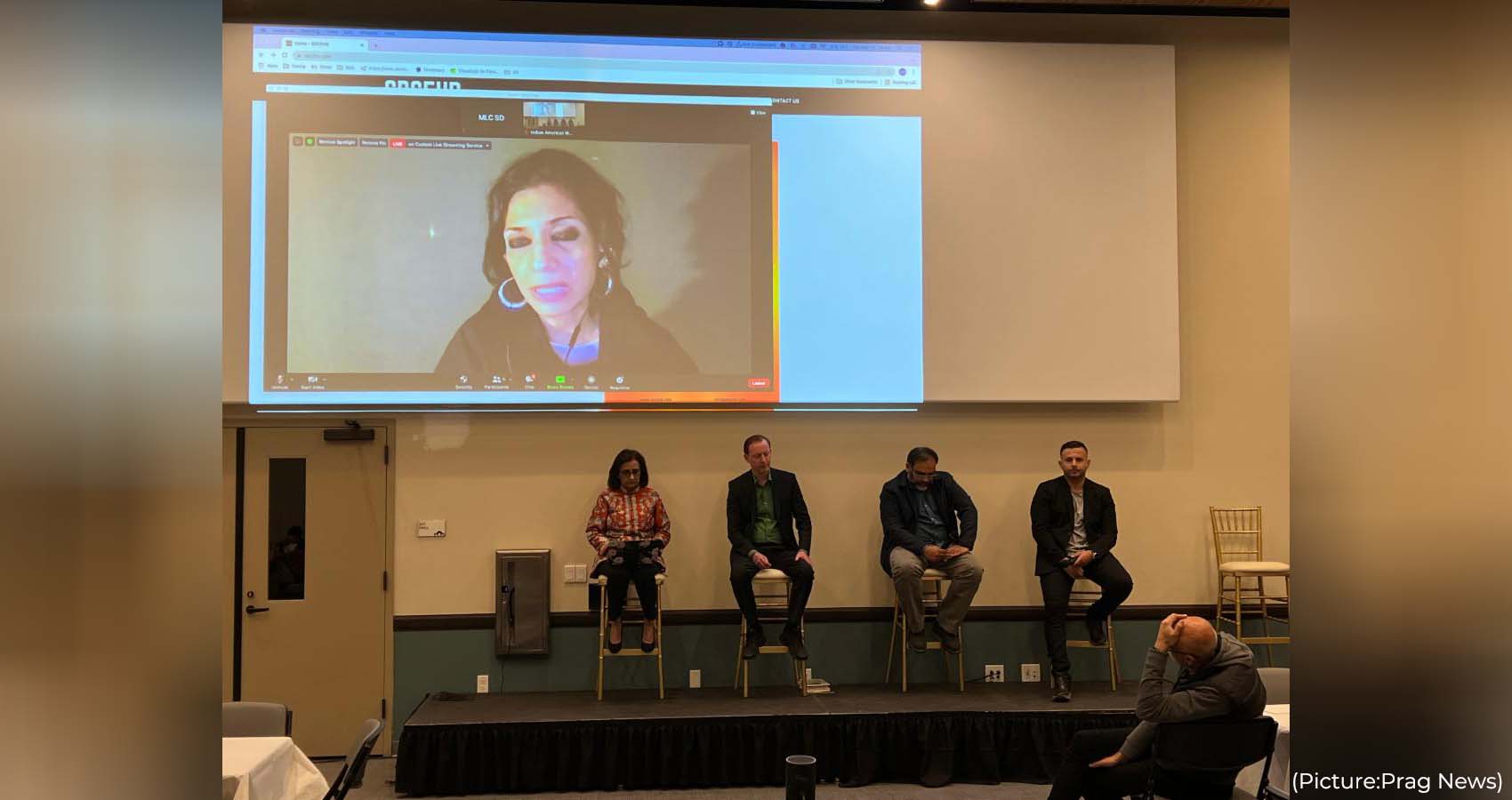 “Many of us need to understand the replacement theory, which has been developed in France, but the Hindu nationalists are using the same type of argument,” said Dr. Hatem Bazian, Professor of Islamic Law and Theology at Zaytuna College. “[They say] that the minorities who are coming to Europe, or the Mexicans who are coming to the United States, are attempting to replace the white race. In a similar way, Hindu nationalists [say] that the Muslims are attempting to replace Hinduism.”

“I [have written] about American political candidates and elected officials and their links or ties, their interactions with the Rashtriya Swayamsevak Sangh (RSS) and Bharatiya Janata Party (BJP), especially with their RSS and BJP affiliates here in the US,” said Pieter Friedrich, a freelance journalist specializing in analysis of affairs in South Asia. “Thanks to my relentless efforts to expose the RSS-BJP agenda in India and abroad, I was named in a press conference by Delhi police a year ago, and I am now presumably and sadly banned from India.” 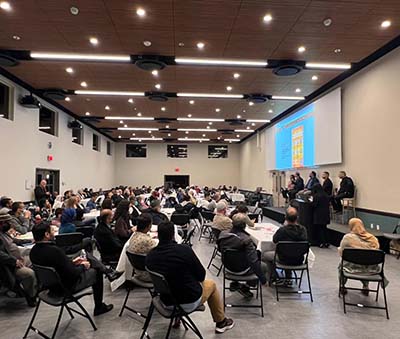 “Hindus everywhere need to stand up and speak up against this really poisonous variant of Hindu nationalism that threatens to destroy not just the wonderful civilization and ethos that is India, but really a lot of communities everywhere in the world,” said Prof. Rohit Chopra, Associate Professor in the Department of Communication at Santa Clara University.

“Our event… was an important reminder that we must all be vocal and insistent on the need to bring attention to the dire situation of Muslims in India,” said Khalid Alexandre, President of Pillars Of The Community, San Diego.

The San Diego Coalition For Human Rights has reaffirmed its commitment to upholding India’s constitutional values of tolerance, pluralism, and secularism, where the human rights of all communities are upheld