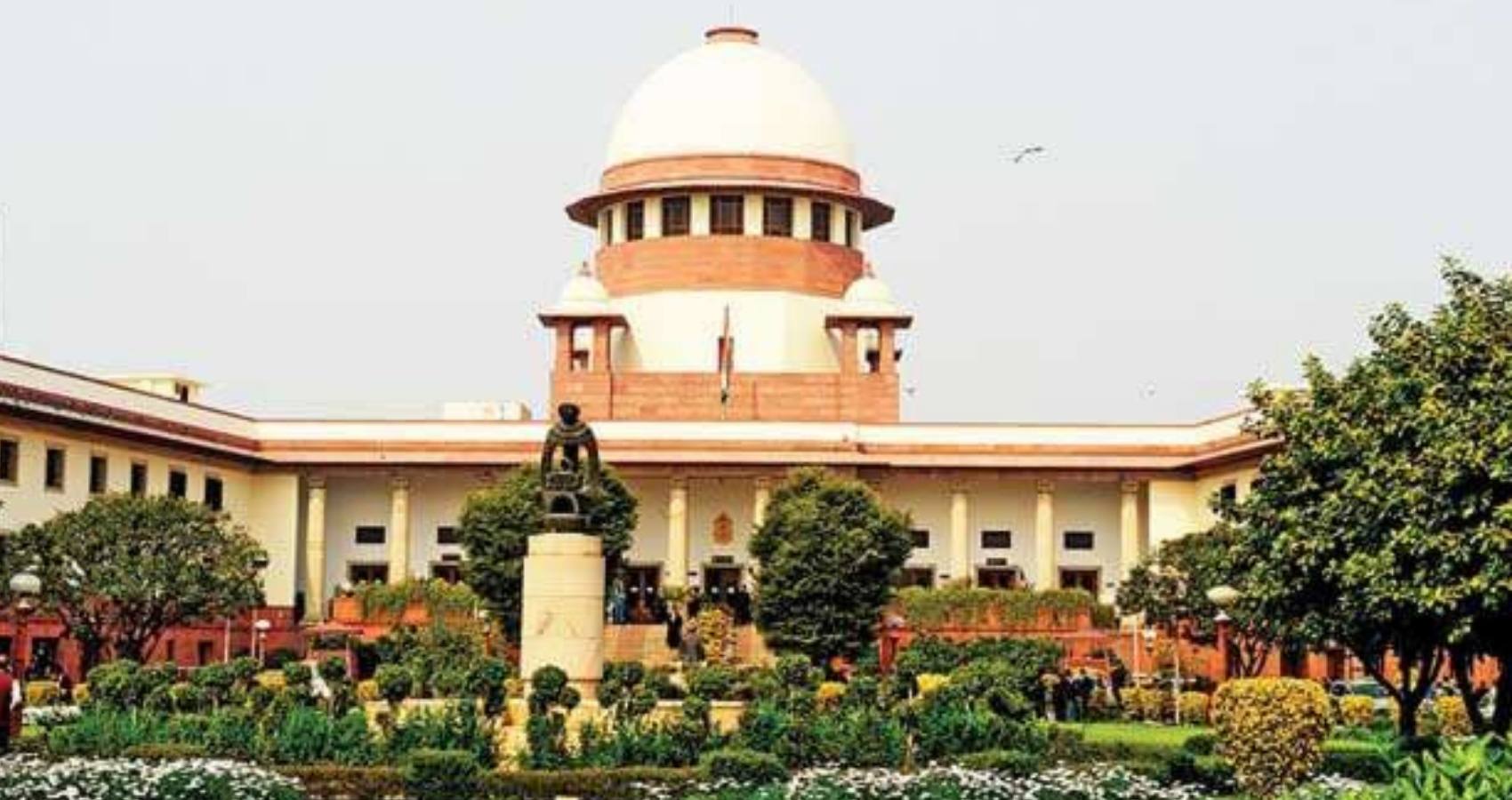 A Delhi court In India granted bail to Alt News co-founder Mohammed Zubair in the case involving his 2018-tweet. The court invoked Hindu religion in its bail order to argue that his tweet did not appear violative of Section 153A (communal enmity) and 295A IPC (insulting religion). 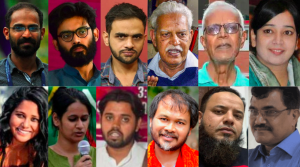 “The voice of dissent is necessary for healthy democracy. Therefore, merely for the criticism of any political parties it is not justified to invoke Section 153A and 295A of Indian Penal Code,” the court said.

Zubair continues to be in jail over other FIRs registered against him in Uttar Pradesh, where he is facing six cases in Hathras (two), Ghaziabad, Muzaffarnagar, Lakhimpur Kheri, and Sitapur over his tweet or calling certain persons “hatemongers”.

“Naming of an institute, facility or organization or child in the name of Hindu deity on the face of it is not violative of Section 153A and 295A IPC, unless the same is done with malice/guilty intention.”

The court noted that the police have not identified the Twitter users who complained saying they were offended by Zubair’s tweet. “The statement of this aggrieved person/witness under Section 161 CrPC is not yet recorded. The police have failed to record the statement under the Section.”