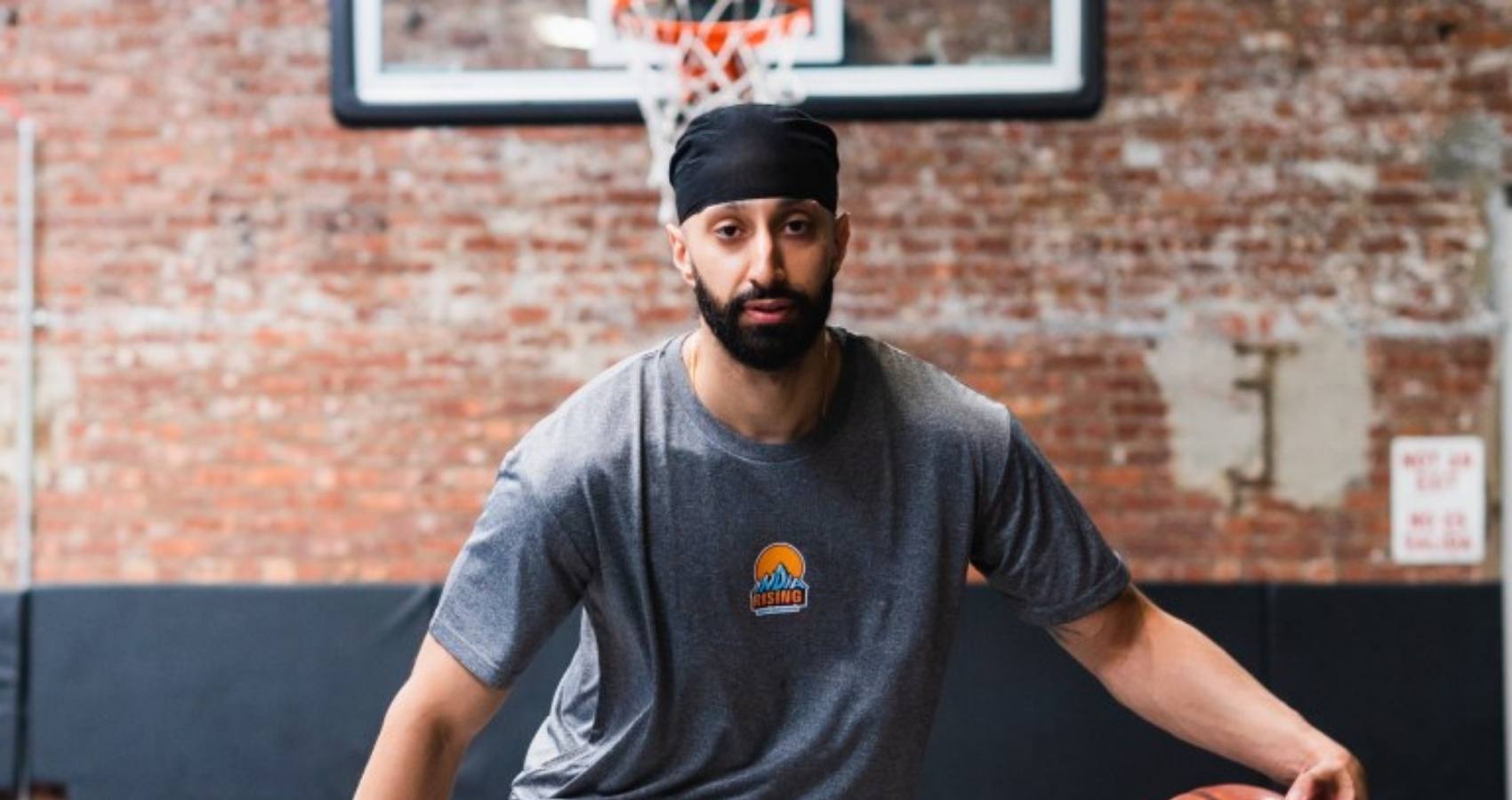 For the FIRST TIME in international sports history, 12 Indian-origin athletes from around the globe will compete in the highest stakes basketball tournament in the world. 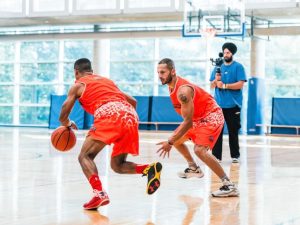 India Rising is fondly nicknamed “The Avengers of Brown Basketball” by co-founder, former assistant coach of the NBA’s Sacramento Kings and current Egyptian national team head coach Roy Rana. The team will be one of 64 competing in The Basketball Tournament (TBT), a single-elimination, eight-region competition that tips off on Friday, June 22 at 7 p.m. EST in Syracuse, NY, on ESPN, who will award the 2022 champion $1 million.

“I spent most of my life praying, waiting, hoping, dreaming to see people who looked like me on these sports channels, and I’m done waiting,” said Gautam Kapur, co-founder and general manager of India Rising and former strategy manager at the NBA. “Growing up, I was always tall and naturally gravitated to basketball, but didn’t really have any role models who looked like me. Now, there are more than 60 professional, Indian-origin ballers worldwide, and nobody knows they exist. India Rising, the new home for brown athletes, aims to change that.”

“There are a lot of talented guys on this team, and this is only the beginning,” said Josh Sharma, India Rising’s seven-foot forward and former Stanford University Cardinal. “So, I think this is going to be that stepping stone for not only everybody on the team but the next generation of Indian ballers, so that the world recognizes the talent coming out of our community.”

This historic All-Star roster represents a diverse pool of talent from all corners of the world, including the NBA, G League, NBL (England, Australia), USports (Canada), 3×3 Leagues and multiple FIBA national teams.

“Winning games is our main priority right now, and secondly, it’s creating a sense of community for (Indian) athletes,” said Navin Ramharak, India Rising COO. “We’re creating a brotherhood and that goes beyond the game of basketball. Our third, and most important, goal is defeating cultural stereotypes. You don’t even need to necessarily win games to defeat stereotypes, but it helps the narrative tremendously. We want to start a cultural movement that if you’re Indian and looking to move into athletics, there’s a home for you to play and a community for you to belong.”

India Rising is currently fundraising to shoot a documentary series about their journey at the TBT, as well as the larger story of brown athletes in the international basketball ecosystem. To get involved or for more information, please visit the organization’s website www.indiarising.co.

India Rising squares off against Syracuse Alumni team Boeheim’s Army
(No. 1 seed & defending champions of TBT 2021) in Game One on Friday, June 22, 2022 at 7 p.m. EST on ESPN. More than 15 million fans are expected to tune in!