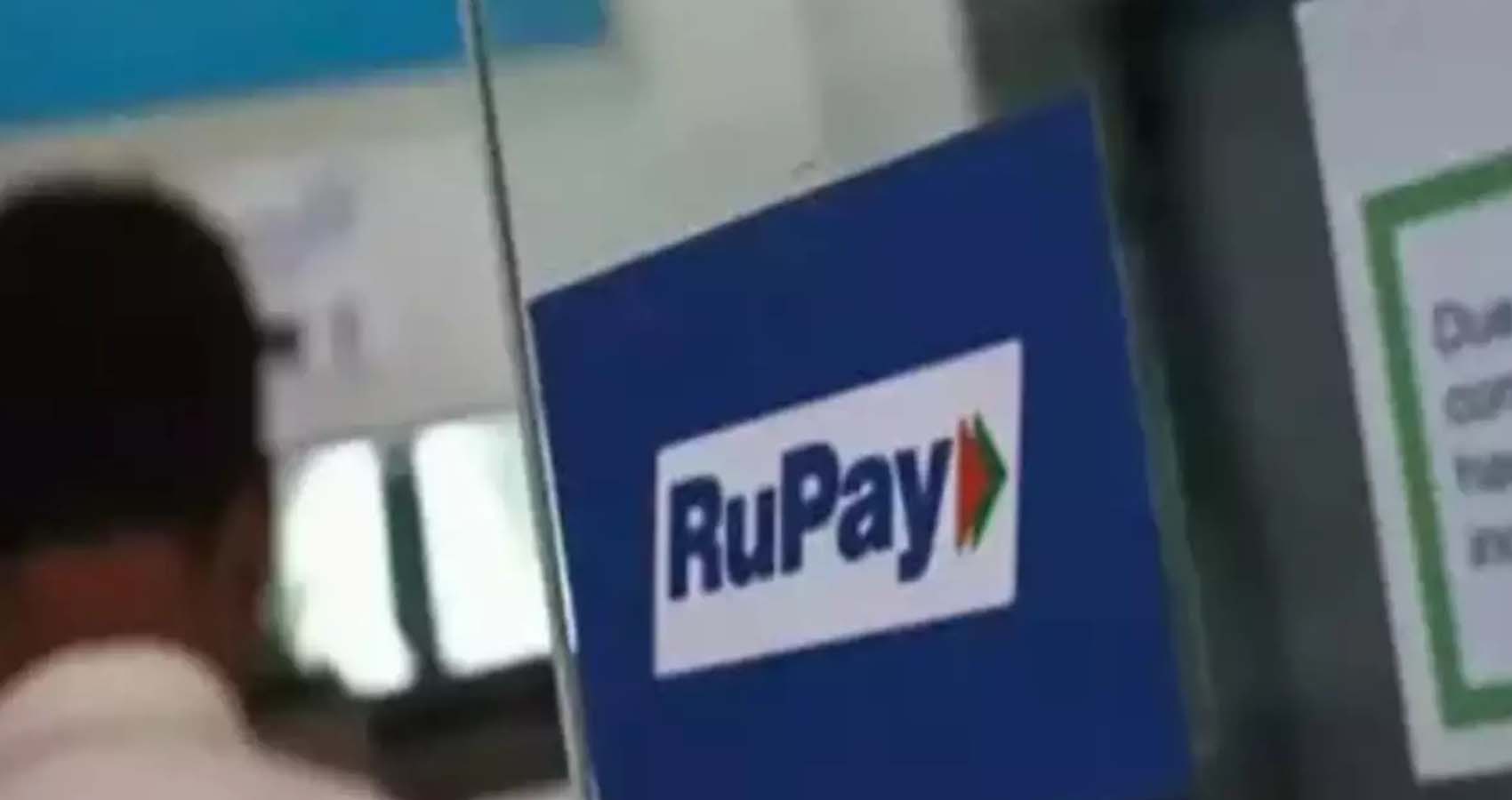 Visa Inc has complained to the U.S. government that India’s “informal and formal” promotion of domestic payments rival RuPay hurts the U.S. giant in a key market, memos seen by Reuters show.

In public Visa has downplayed concerns about the rise of RuPay, which has been supported by public lobbying from Prime Minister Narendra Modi that has included likening the use of local cards to national service. 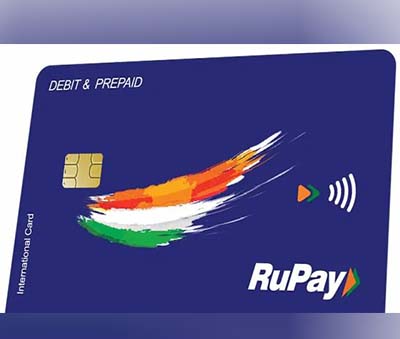 Mastercard Inc has raised similar concerns privately with the USTR. Reuters reported in 2018 that the company had lodged a protest with the USTR that Modi was using nationalism to promote the local network.

“Visa remains concerned about India’s informal and formal policies that appear to favor the business of National Payments Corporation of India” (NPCI), the non-profit that runs RuPay, “over other domestic and foreign electronic payments companies,” said a USTR memo prepared for Tai ahead of the meeting.

Visa, USTR, Modi’s office and the NPCI did not respond to requests for comment.

Modi has promoted homegrown RuPay for years, posing a challenge to Visa and Mastercard in the fast-growing payments market. RuPay accounted for 63% of India’s 952 million debit and credit cards as of November 2020, according to the most recent regulatory data on the company, up from just 15% in 2017.

Publicly, Kelly said in May that for years there was “a lot of concern” that the likes of RuPay could be “potentially problematic” for Visa, but he stressed that his company remained India’s market leader.

“That’s going to be something we’re going to continually deal with and have dealt with for years. So there’s nothing new there,” he told an industry event.

Modi, in a 2018 speech, portrayed the use of RuPay as patriotic, saying that since “everyone cannot go to the border to protect the country, we can use RuPay card to serve the nation.”

When Visa raised its concerns during the USTR gathering on Aug. 9, it cited the Indian leader’s “speech where he basically called on India to use RuPay as a show of service to the country,” according to an email U.S. officials exchanged on the meeting’s readout.

Finance Minister Nirmala Sitharaman said last year that “RuPay is the only card” banks should promote. The government has also promoted a RuPay-based card for public transportation payments.

While RuPay dominates the number of cards in India, most transactions still go through Visa and Mastercard as most RuPay cards were simply issued by banks under Modi’s financial inclusion program, industry sources say.

Visa told the U.S. government it was concerned India’s “push to use transit cards linked to RuPay” and “the not so subtle pressure on banks to issue” RuPay cards, the USTR email showed.

Mastercard and Visa count India as a key growth market, but have been jolted by a 2018 central bank directive for them to store payments data “only in India” for “unfettered supervisory access”.

Mastercard faces an indefinite ban on issuing new cards in India after the central bank said it was not complying with the 2018 rules. A USTR official privately called the Mastercard ban “draconian”, Reuters reported in September.