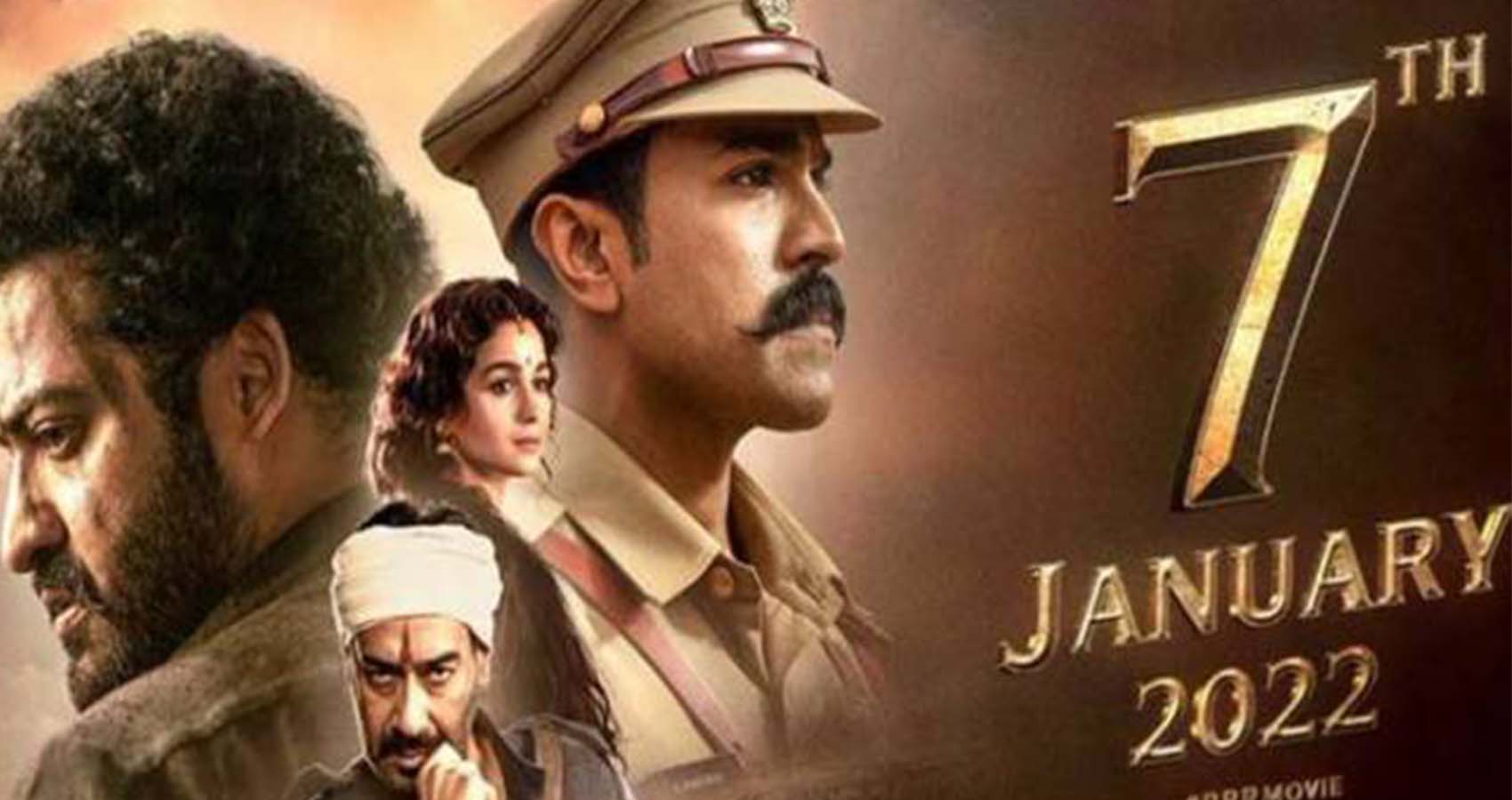 Filmmaker S.S. Rajamouli, who is gearing up for the release of his pan-India epic ‘RRR‘ starring Jr NTR, Ram Charan, Ajay Devgn, Alia Bhatt and Shriya Saran, is all set to treat fans in the US with his upcoming film.

Apart from India, the makers are aiming to release the film in 1,000 plus multiplexes only in the US, bringing back the glory of Indian cinema to the overseas audience. Sarigama Cinemas and Raftar Creations are jointly distributing the movie in the US. 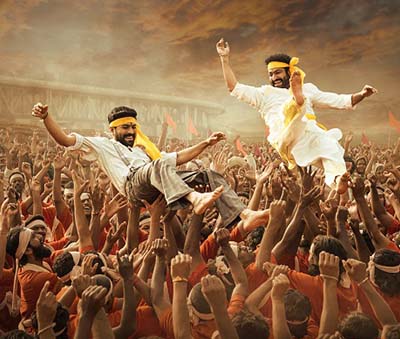 The anticipation among the audiences has been increasing day by day not just in India but worldwide as it is the biggest action drama to date.

The makers have shared multiple assets including posters and songs with glimpses of Ajay Devgan, Alia Bhatt, and Ram Charan, among others. The film’s trailer is also unveiled on December 9 followed by a grand event.

Post Baahubali’s success, Rajamouli became a nationwide household name, and he has now made another film on a grand scale and is set to break many records.

Jayanti Lal Gada of PEN Studios has bagged the theatrical distribution rights across north India and has also bought worldwide electronic rights for all languages. Pen Marudhar will be distributing the film in the north territory.

The Telugu-language period action drama is produced by D.V.V. Danayya of DVV Entertainments. ‘RRR’ will hit the screens on January 7.