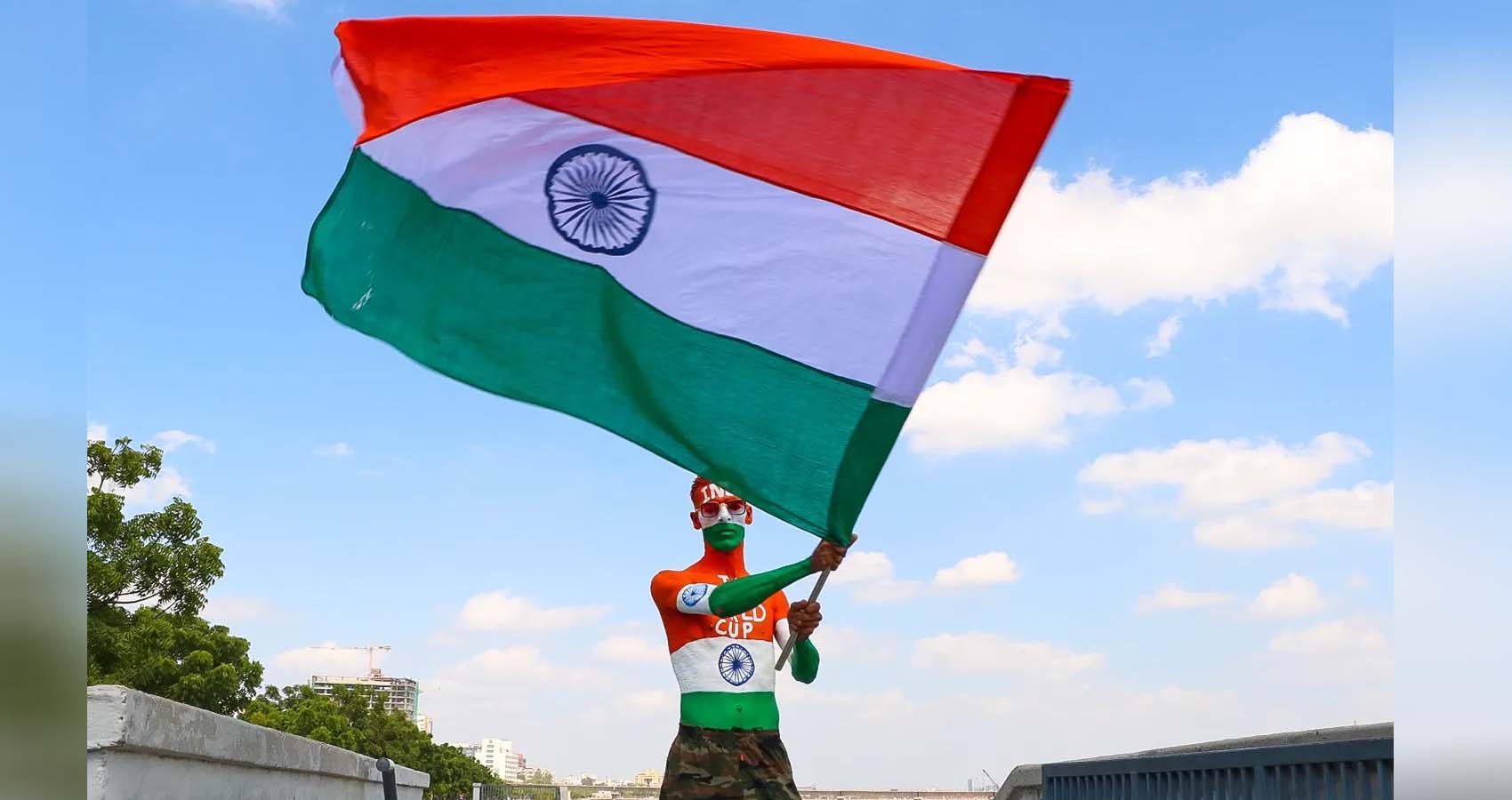 India is the fourth most powerful country in Asia, as per the Lowy Institute Asia Power Index 2021. The annual Asia Power Index — launched by the Lowy Institute in 2018 — measures resources and influence to rank the relative power of states in Asia. The project maps out the existing distribution of power as it stands today, and tracks shifts in the balance of power over time.

India is ranked as a middle power in Asia. As the fourth most powerful country in Asia, India again falls short of the major power threshold in 2021. Its overall score declined by two points compared to 2020. India is one of eighteen countries in the region to trend downward in its overall score in 2021, the report said. 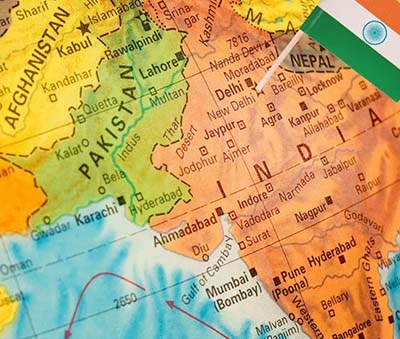 The country performs best in the future resources measure, where it finishes behind only the US and China. However, lost growth potential for Asia’s third largest economy due largely to the impact of the coronavirus pandemic has led to a diminished economic forecast for 2030, Lowy Institute said.

India is trending in opposite directions for its two weakest measures of power.

On the one hand, it remains in 7th place in its defense networks, reflecting progress in its regional defense diplomacy — notably with the Quadrilateral Security Dialogue, which includes Australia, Japan and the US. On the other hand, India has slipped into 8th position for economic relationships, as it falls further behind in regional trade integration efforts, Lowy Institute said.

As per the report, many developing economies, including India, have been hardest hit in comparison to their pre-Covid growth paths. This has the potential to reinforce bipolarity in the Indo-Pacific, driven by the growing power differential of the two superpowers, the US and China, in relation to nearly every other emerging power in the region.

The US beat the downward trend in 2021 and has overtaken China in two critical rankings. But its gains are dogged by a rapid loss of economic influence.

China’s comprehensive power has fallen for the first time, with no clear path to undisputed primacy in the Indo-Pacific.

Uneven economic impacts and recoveries from the pandemic will likely continue to alter the regional balance of power well into the decade. Only Taiwan, the United States and Singapore are now predicted to have larger economies in 2030 than originally forecast prior to the pandemic.

Yet richer countries, such as Japan, have seen their economic prospects improve not just relative to 2020, but also to economies with lower vaccination rates. China, which avoided a recession last year, is not far behind. (IANS)