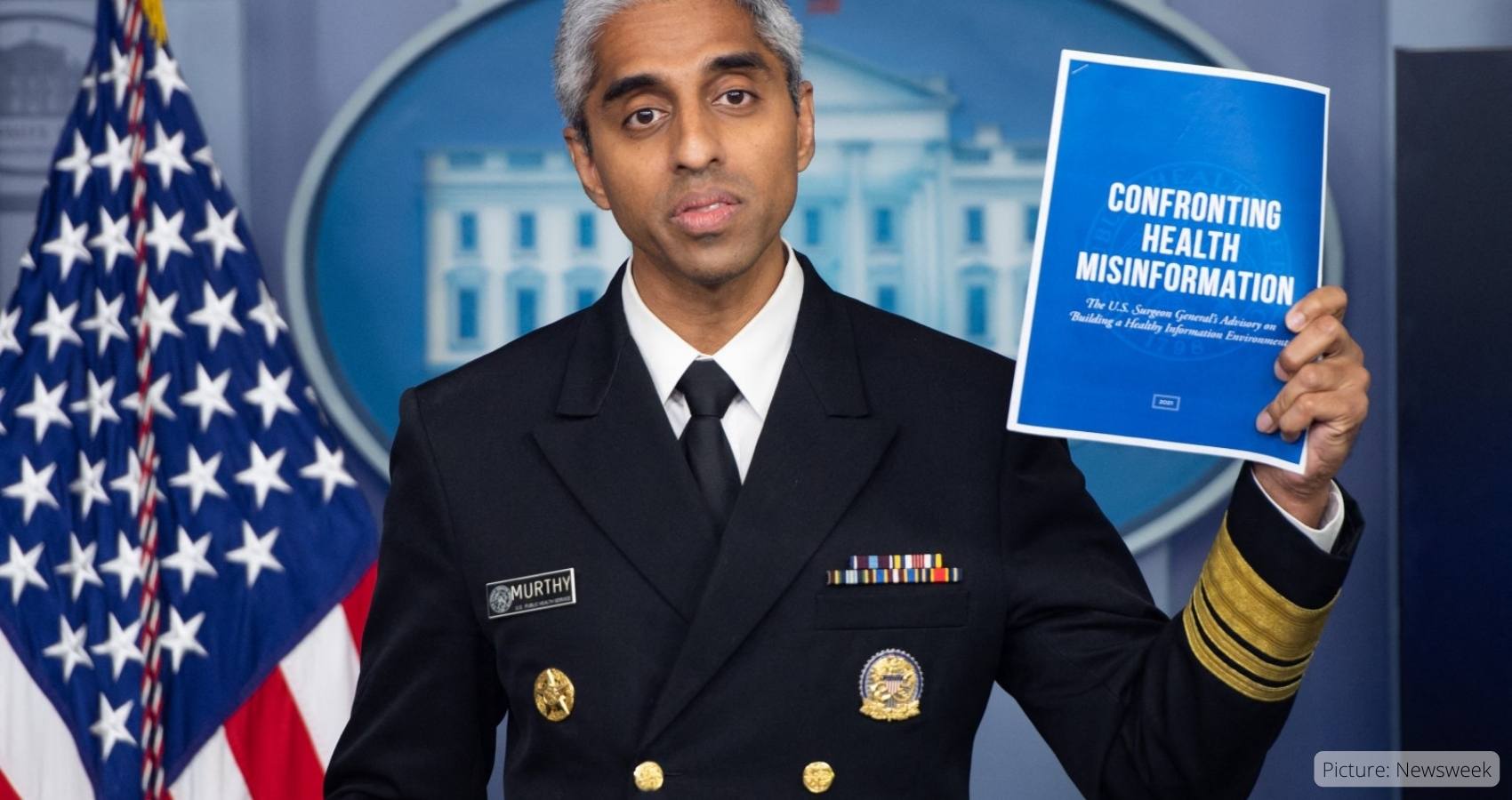 Dr. Vivek Murthy will serve in the new position alongside his continued duties as the US Surgeon General, the White House said in a statement this week.

US President Joe Biden has nominated Dr Vivek Murthy to serve as America’s representative on the executive board of the World Health Organization.

Dr Murthy will serve in the new position alongside his continued duties as the Surgeon General, the White House said in a statement.

He was confirmed by the US Senate in March 2021 to serve as the 21st Surgeon General of the country. He previously served as the 19th Surgeon General under President Barack Obama.

As the nation’s doctor, the Surgeon General’s mission is to help lay the foundation for a healthier country, relying on the best scientific information available to provide clear, consistent and equitable guidance and resources for the public. 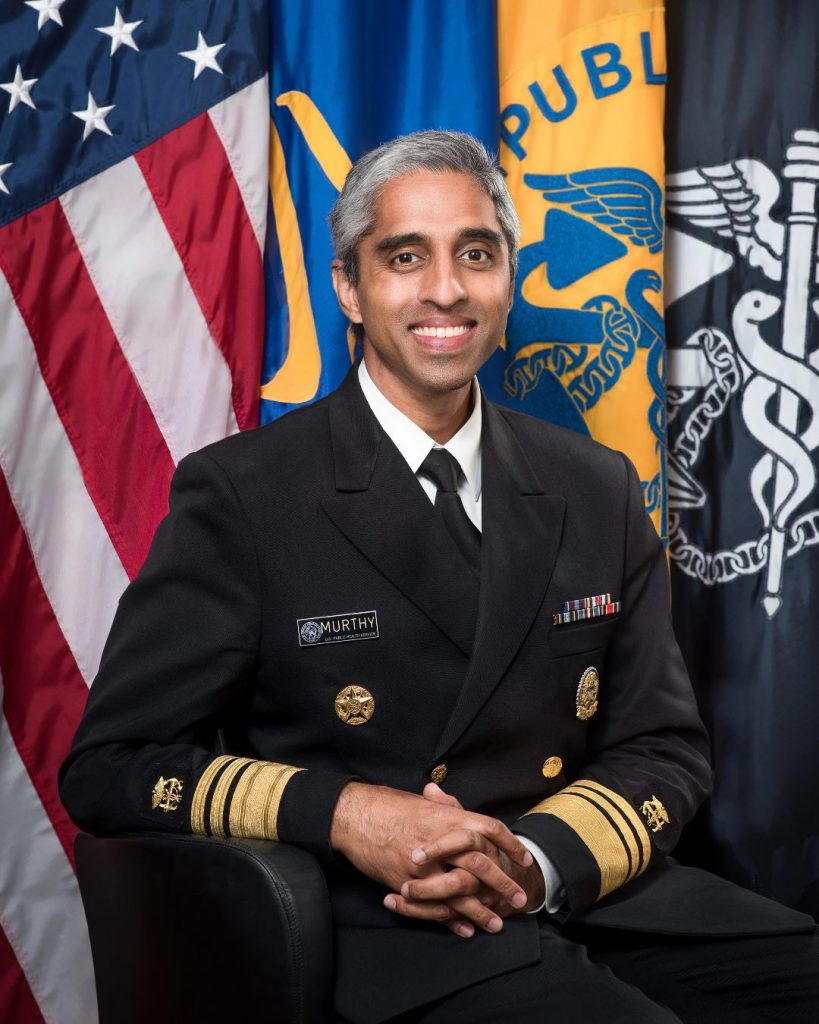 “While serving as the 21st Surgeon General, Dr Murthy is focused on drawing attention to and working across government to address a number of critical public health issues, including the growing proliferation of health misinformation, the ongoing youth mental health crisis, well-being and burnout in the health worker community, and social isolation and loneliness,” said the White House.

As the Vice Admiral of the US Public Health Service Commissioned Corps, Dr Murthy also commands a uniformed service of over 6,000 dedicated public health officers, serving the most underserved and vulnerable populations.

“The first Surgeon General of Indian descent, Dr Murthy, was raised in Miami and is a graduate of Harvard, the Yale School of Medicine, and the Yale School of Management. A renowned physician, research scientist, entrepreneur and author, he lives in Washington, DC with his wife Dr. Alice Chen, and their two children,” the White House said.

Dr. Murthy’s commitment to medicine and health began early in life. The son of immigrants from India, he discovered the art of healing watching his parents – Hallegere and Myetriae Murthy – treat patients like family in his father’s medical clinic in Miami, Florida.

During his prior nomination, Indian American Doctors had lobbied earnestly to have Dr. Murthy confirmed as the US Surgeon General under Obama administration. “The feeling of de ja vu was pervasive, of a triumph over injustice with a hard fought battle by the Indian community during his confirmation, with AAPI playing a major role that secured the prize of the highest position occupied by an Indian American, and that too by one from our second generation,” said Dr. Ravi Jahagirdar, who had led a delegation of AAPI leaders to be at the historic oath taking ceremony of Dr. Vivek Murthy as the US Surgeon General at Fort Myer in Virginia across from Washington DC on Wednesday, April 22, 2015.