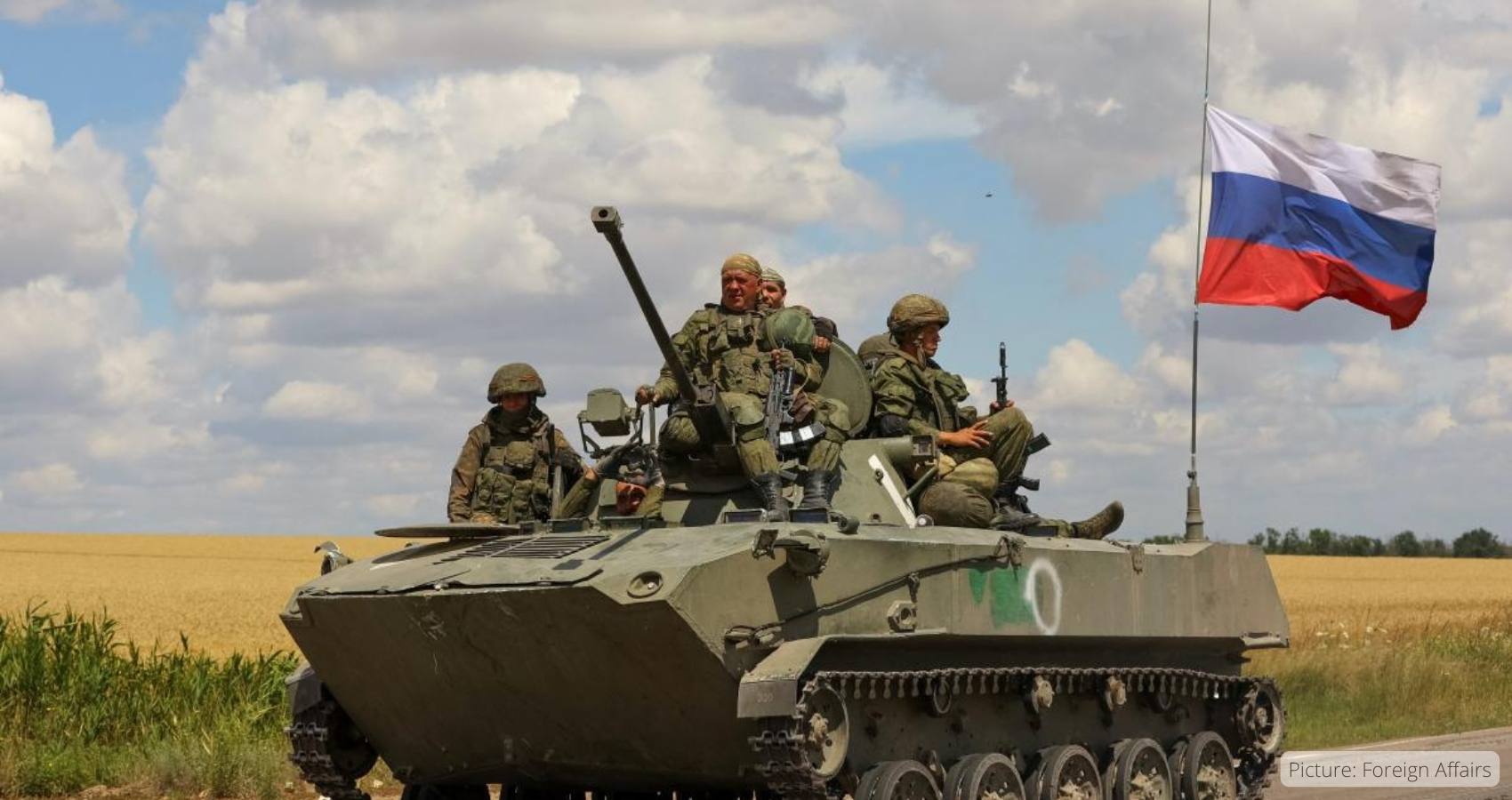 (Reuters) – Ukrainian President Volodymyr Zelenskiy said that his country’s military had made major, rapid advances against Russian forces and freed dozens of towns in the south and east over the last week.

“This week alone, since the Russian pseudo-referendum, dozens of population centres have been liberated. These are in Kherson, Kharkiv, Luhansk and Donetsk regions all together,” he said in a Tuesday nighttime address.

Last month, referendums were held on joining Russia in four regions, and Moscow used the overwhelming vote in favour as grounds for annexation of the Donetsk, Luhansk, Kherson and Zaporizhzhia regions. The vote was widely condemned by the West as rigged.

Zelenskiy cited eight small towns in Kherson in the south by name as recently having been recaptured. Reuters could not independently verify his statements.

A video released by the Ukraine defence ministry appeared to show the Ukrainian flag being raised over one of those communities, Davydiv Brid, in Kherson.

Ukrainian forces retook several villages in an advance along the strategic Dnipro River on Monday, Ukrainian officials and a Russian-backed leader in the area said.

In the east, Ukrainian forces have been expanding an offensive after capturing the main Russian bastion in the north of Donetsk, the town of Lyman, hours after Putin proclaimed the annexation of the province last week.

Russian forces in the Donetsk and Kherson regions have been forced to retreat in recent days and appear to be struggling to halt an increasingly Western-equipped Ukrainian army.

Russian President Vladimir Putin had been expected to sign on Tuesday evening a law formally annexing the four Ukrainian regions. They represent about 18% of Ukraine’s territory, and Kyiv and its Western allies annexation say is illegal and will not be recognised.

Russia does not fully control any of the four regions it claims – Donetsk and Luhansk in eastern Ukraine and Zaporizhzhia and Kherson in the south – and the Kremlin has said it has yet to determine the final borders of the annexed territory.

Russia has escalated its seven-month war with the annexation drive, a military mobilisation and warnings of a possible recourse to nuclear weapons to protect all of its territory.

Moscow hopes a “partial mobilisation” it announced two weeks ago can help reverse a series of battlefield setbacks.

Defense Minister Sergei Shoigu was cited by the RIA news agency on Tuesday as saying that Russia had so far called up more than 200,000 reservists out of a planned 300,000 men.

Many Russian men have fled the country rather than fight in Ukraine, however, and Russian lawyers say they are working flat out to offer advice to men who want to avoid being drafted. Some Russians are making journeys of thousands of miles by car, train and plane to escape.

Russian defense ministry maps presented on Tuesday appeared to show rapid withdrawals of Russian forces from areas in eastern and southern Ukraine where they have been under severe pressure from the Ukrainian counteroffensive.

The ministry’s daily video briefing made no mention of any pullbacks, but on maps used to show the location of purported Russian strikes, the shaded area designating Russian military control was much smaller than the day before.

On the eastern front, Denis Pushilin, the Russia-backed leader in Donetsk, said Russian forces were building a serious line of defence around the city of Kreminna after being pushed back.

In the early hours of Tuesday morning, a missile crashed into the outskirts of the Ukraine-controlled eastern city of Kramatorsk. A Reuters reporter on the scene said the missile had gouged a huge crater in the backyard of a house.

In a decree on Tuesday, Zelenskiy formally declared any talks with Putin “impossible”, while leaving the door open to talks with Moscow if it got a new leader.

The Kremlin said that what it calls its “special military operation” in Ukraine would not end if Kyiv ruled out talks, adding that it “takes two sides to negotiate”.

Kremlin spokesman Dmitry Peskov also said Moscow did not want to take part in “nuclear rhetoric” spread by the West, after Britain’s Times newspaper reported that NATO had warned members Putin might test an atomic weapon on Ukraine’s border.

A Western diplomat told Reuters on Tuesday NATO had not warned its members of a Russian nuclear threat. Separately, a NATO official said the alliance had not observed any changes in Russia’s nuclear posture but that NATO remained vigilant. (Reporting by Reuters bureaux; Writing by Cynthia Osterman)