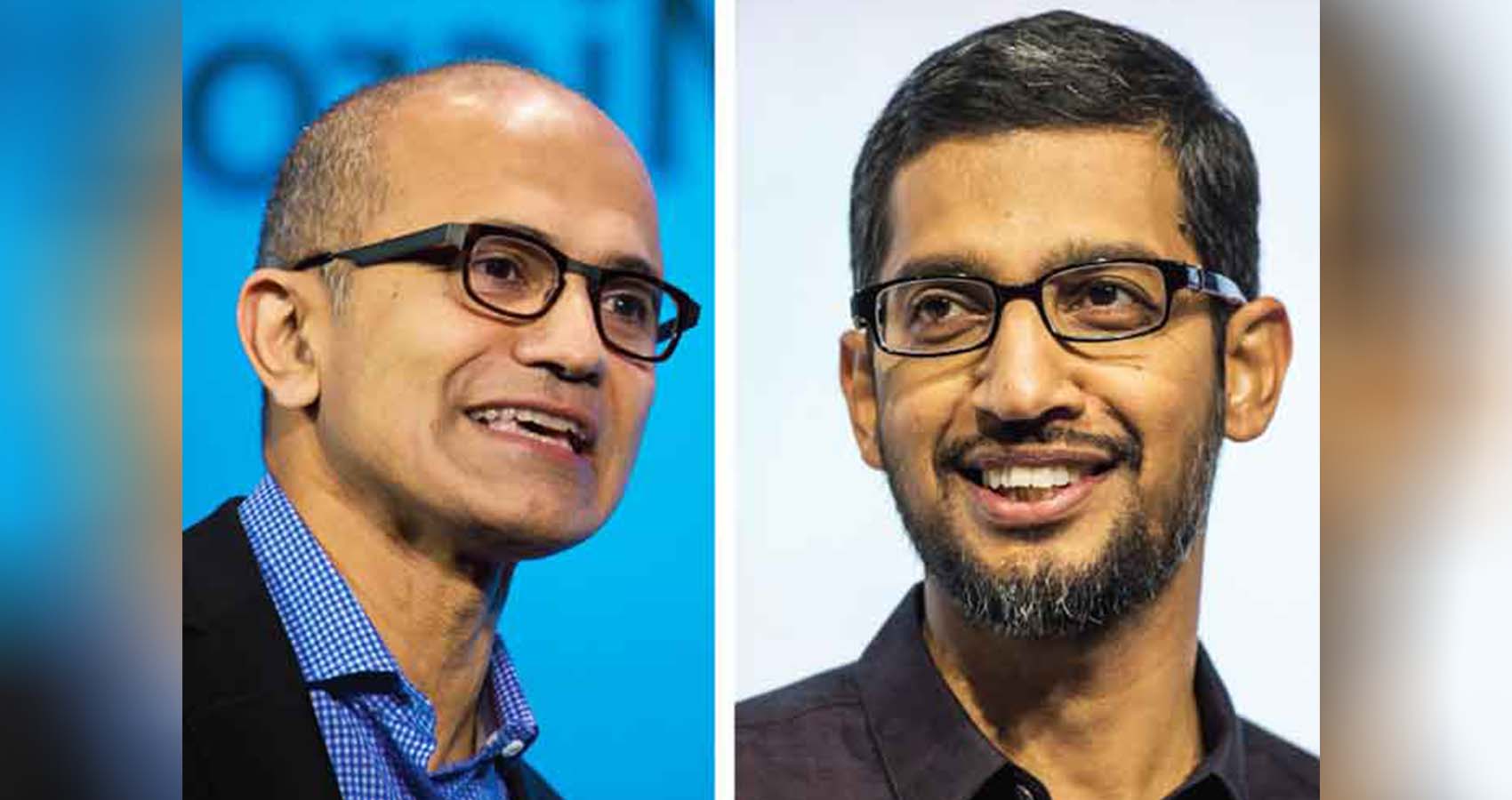 Microsoft CEO Satya Nadella and Google CEO Sundar Pichai, who were recently named for Padma Bhushan, responded to the development with utmost gratitude. While Nadella stated that it was an honour to receive the award, Pichai stated that he was humbled by it.

Both Nadella and Pichai were announced as the recipients of India’s third-highest civilian award, Padma Bhushan, on the eve of Republic Day. Both the CEOs were named under the Trade and Industry category.

Nadella took to Twitter to convey his gratitude for the honour.
“It’s an honor to receive a Padma Bhushan Award and to be recognised with so many extraordinary people. I’m thankful to the President, Prime Minister, and people of India, and look forward to continuing to work with people across India to help them use technology to achieve more,” Nadella said in his tweet. 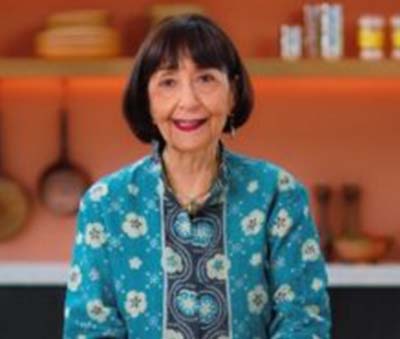 On the other hand, a report in MoneyControl stated that Pichai had issued a statement saying, “I am deeply grateful to the Padma Awards Committee, the President and Prime Minister, as well as the people of India for this honour. It’s made all the more meaningful to be among this esteemed group of individuals who have each had a profound impact on their fields and communities, and I am humbled to receive this award alongside them.”
Although Pichai had not tweeted about the awards, he was seen liking congratulatory tweets.

Following the announcement, Indian Embassy in the US had congratulated both Nadella and Pichai along with culinary expert Madhur Jaffrey, another recipient of the prestigious award.

In 2014, Nadella replaced Steve Ballmer as CEO of the Seattle-headquartered giant. He took charge at Microsoft at a time when the personal computer-focused company was struggling to make the shift to a world of mobile-led computing and was steeped in corporate culture that accorded primacy to internal competitiveness.

Pichai began his career as a materials engineer. After a short stint at the consulting firm McKinsey & Co, he joined Google in 2004. On August 10, 2015, he was selected as the next CEO of Google after previously being appointed Product Chief by CEO Larry Page.