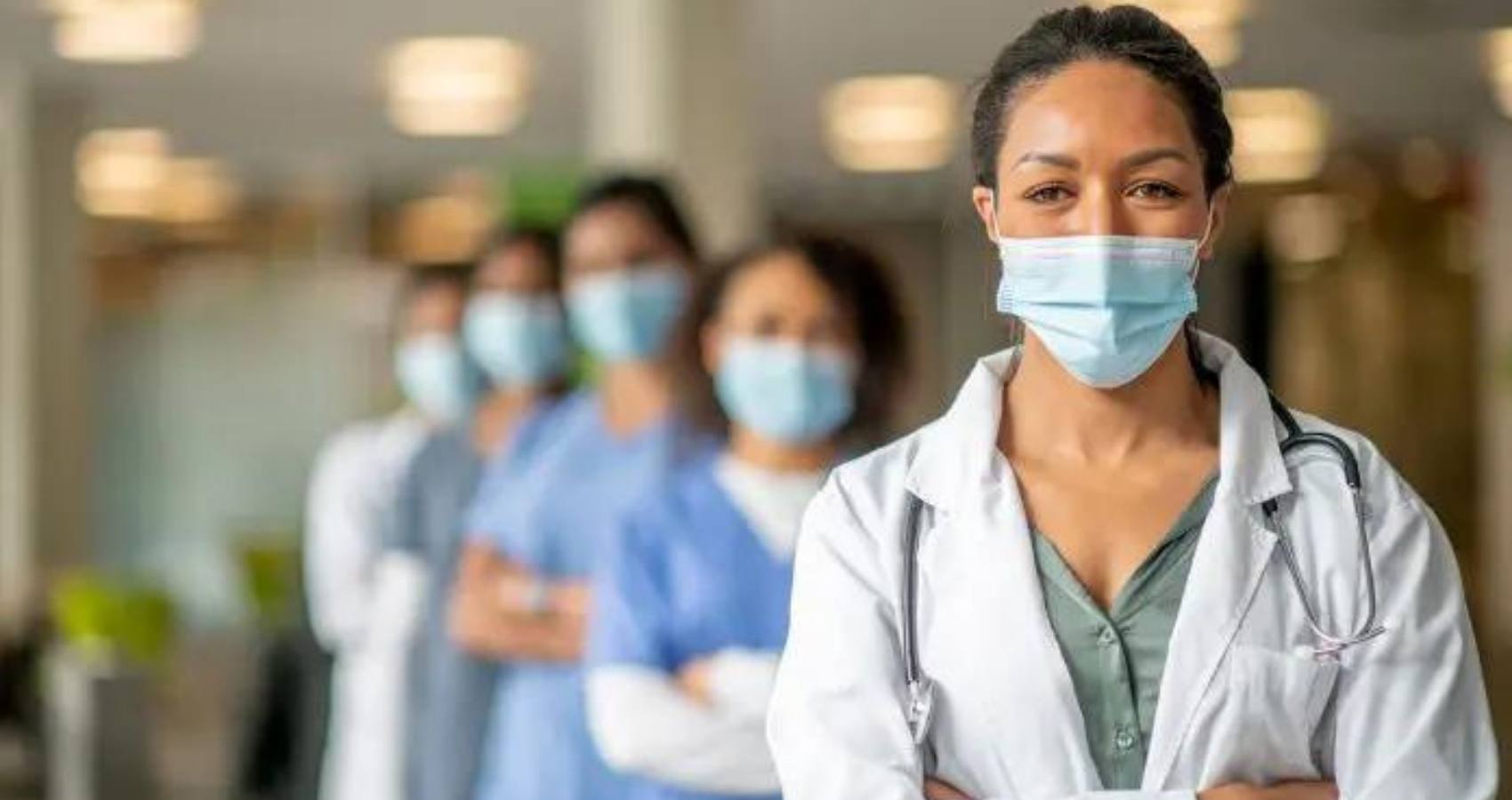 Although women represent 67 per cent of workers in the healthcare sector globally, they are paid 24 per cent less than their male counterparts, according to the first-ever global sectoral gender pay gap report co-developed by the International Labour Organisation and the World Health Organization.

It noted that Covid-19 shone a light on the critical importance of health and care workers, who were applauded and celebrated. But the pandemic also laid bare the extent of inequalities, notably the gender pay gap, that workers in this highly feminized sector have been facing for decades.

While much of this gap is unexplained, the UN agencies said it is perhaps due to discrimination towards women. The report also revealed that wages in health and care tend to be lower overall when compared with other sectors, which is consistent with the finding that wages often are lower in areas where women are predominant.

“The health and care sector has endured low pay in general, stubbornly large gender pay gaps, and very demanding working conditions. The Covid-19 pandemic clearly exposed this situation while also demonstrating how vital the sector and its workers are in keeping families, societies and economies going,” said Manuela Tomei, Director of Conditions of Work and Equality Department at the ILO, in a statement.

The report also found a wide variation in gender pay gaps in different countries, indicating that these gaps are not inevitable and that more can be done to close the divide.

Mothers working in the health and care sector also appear to suffer additional penalties, with gender pay gaps significantly increasing during a woman’s reproductive years and persisting throughout the rest of her working life.

A more equitable sharing of family duties between men and women could lead to women making different job choices, according to the report.

Tomei expressed hope that the report will spark dialogue and policy action as there will be no inclusive, resilient and sustainable post-pandemic recovery without a stronger health and care sector.

“We cannot have better-quality health and care services without better and fairer working conditions, including fairer wages, for health and care workers, the majority of whom are women,” she said. (IANS)