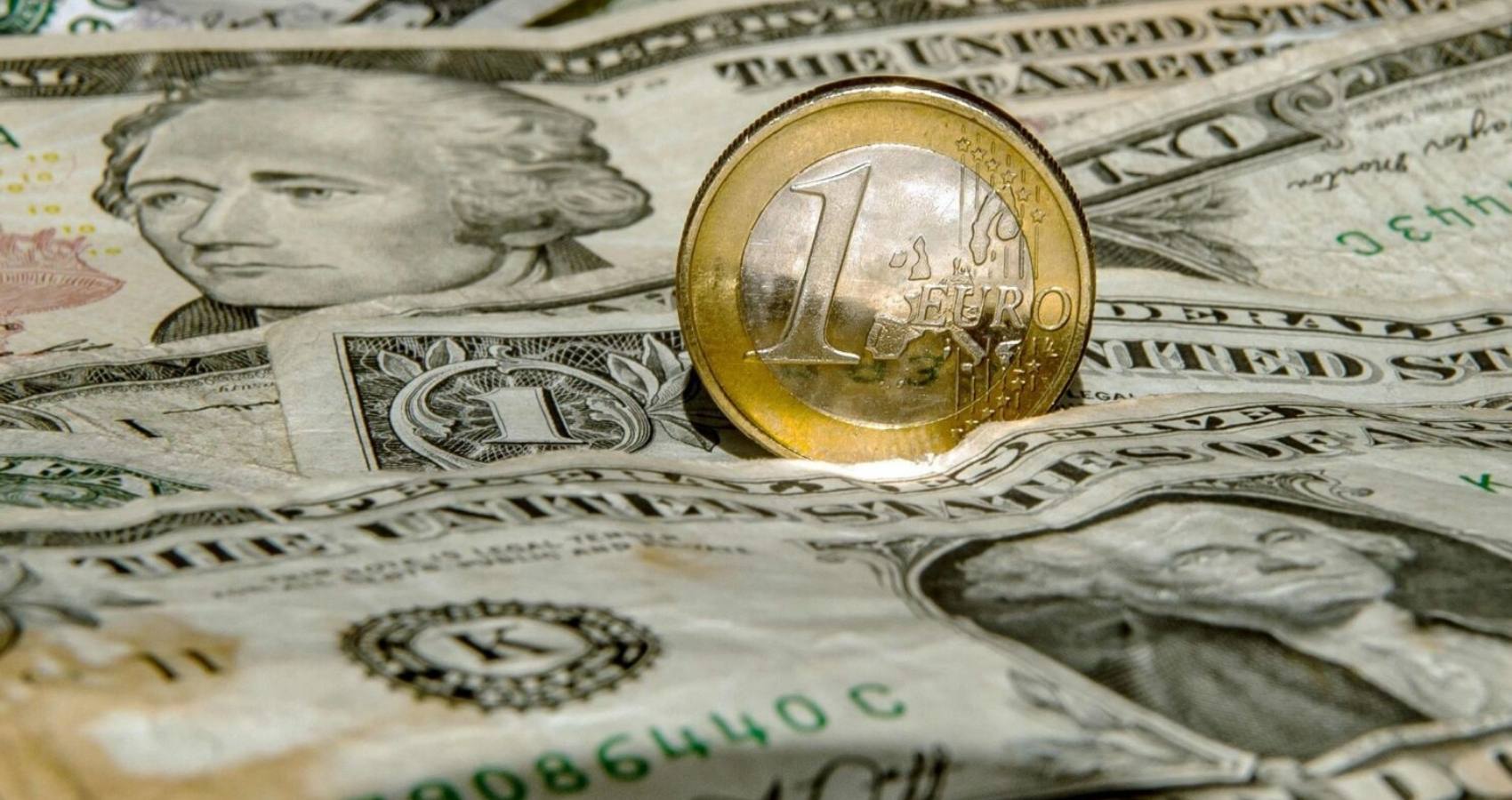 The surging value of the U.S. dollar in recent weeks is a boon to the American traveler, who will get more bang for their buck overseas despite surging inflation at home.

But a strong American currency could limit international visitors to the U.S., where tourism firms are still licking their wounds from the height of the pandemic.

The dollar recently hit parity with the euro for the first time in two decades, making trips to Europe 10 to 15 percent less expensive for Americans than at the same time last year. 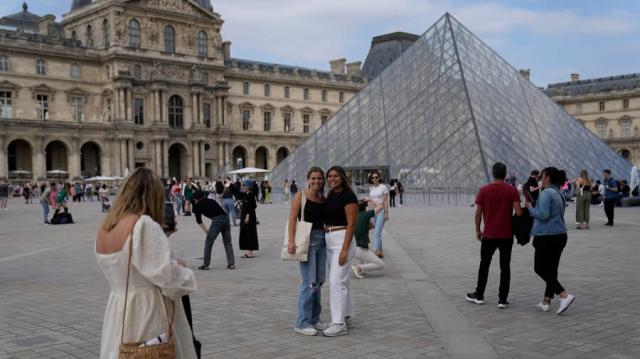 The dollar is also soaring in destinations like Thailand, India and South Korea — countries with ample tourism interest from Americans and relatively weaker economic growth than the U.S.

“With the rising cost of travel, the strong U.S. dollar is a net positive amidst all the disruption in the industry,” said Erika Richter, vice president of communications at the American Society of Travel Advisors.  Richter noted that Americans are spending 11 percent more on travel compared to 2019.

The idea of a strong dollar might seem like a farce to Americans after annual inflation hit 9.1 percent in June and the price of gas and food rose far faster. But the dollar has still become more valuable abroad even as it yields less in goods and services at home.

Demand for the U.S. dollar in other countries has skyrocketed amid concerns about a global recession caused by high inflation, the war in Ukraine and lingering COVID-19 supply shocks.

While the U.S. is not immune from those threats, the economy has held up far stronger than other nations, making its currency more valuable abroad. The dollar is also used as the world’s reserve currency, meaning foreign individuals and companies will often boost their holdings and conduct transactions in dollars to protect themselves from financial shocks.

The strength of the U.S. economy has allowed the Federal Reserve to boost interest rates at a much faster pace. That makes the U.S. dollar more expensive to acquire — and more valuable in other countries.

“A stronger dollar benefits American households directly if they want to travel to Europe, as the relative cost of everything is cheaper. It also makes imports cheaper for American households and businesses,” explained Angel Talavera, head of European economics at Oxford Economics.

Half of American travelers say high prices kept them from traveling in June, up 8 percentage points from the previous month, according to a recent survey from Destination Analysts.

But favorable exchange rates blunt the impact of inflation, which has risen at similar rates to the U.S. in Europe. Expedia data found that searches for summer trips to popular European destinations such as Paris, Frankfurt, Brussels, Amsterdam and Dublin rose by double digits last week. Copenhagen, Athens and Madrid saw similar increases in lodging interest, according to Hotels.com.

“The U.S. has never really developed its tourism infrastructure the way Europe has, so a lot of our inventory sold out months ago,” said Leslie Overton, an advisor at travel firm Fora. “While I’m not saying either is cheap, Europe might be considered more competitive than some of the higher end product here in the U.S. right now.”

One dollar buys roughly 15 percent more than it did one year ago in the 19 European countries that use the euro. The dollar is trading at its highest ever level against India’s rupee and Thailand’s baht. The Mexican peso and Canadian dollar have remained mostly flat.

But currency fluctuations won’t help much with soaring airfares. While domestic airfare is 13 percent higher than pre-pandemic levels, international flights are 22 percent pricier, according to data from travel firm Hopper.

Those traveling to parts of Europe face a heightened risk of delays or cancellations.  London’s Heathrow Airport on Wednesday asked airlines to stop selling summer tickets after staffing shortages forced the airport to delay roughly half of its flights this month. The Netherlands’ largest airport is similarly making large cuts to its flight schedules, driving up prices.

Conversely, the strength of the dollar will make trips to the U.S. far more expensive for many international travelers, potentially weakening the U.S. tourism industry as it aims to claw back some of the millions of jobs lost during the pandemic.

A stronger U.S. dollar also boosts pressure on global economies to raise their own interest rates to keep up, a force that raises the risk of a severe global recession that could bounce back to the U.S. in dangerous ways.

The U.S. welcomed 22.1 million inbound travelers in 2021 — down 79 percent from 2019 — amid COVID-19 travel restrictions that lasted throughout most of the year, according to the International Trade Administration. The agency found that the lack of tourism in the U.S. in the first year of the pandemic accounted for 56 percent of the nation’s gross domestic product decline.