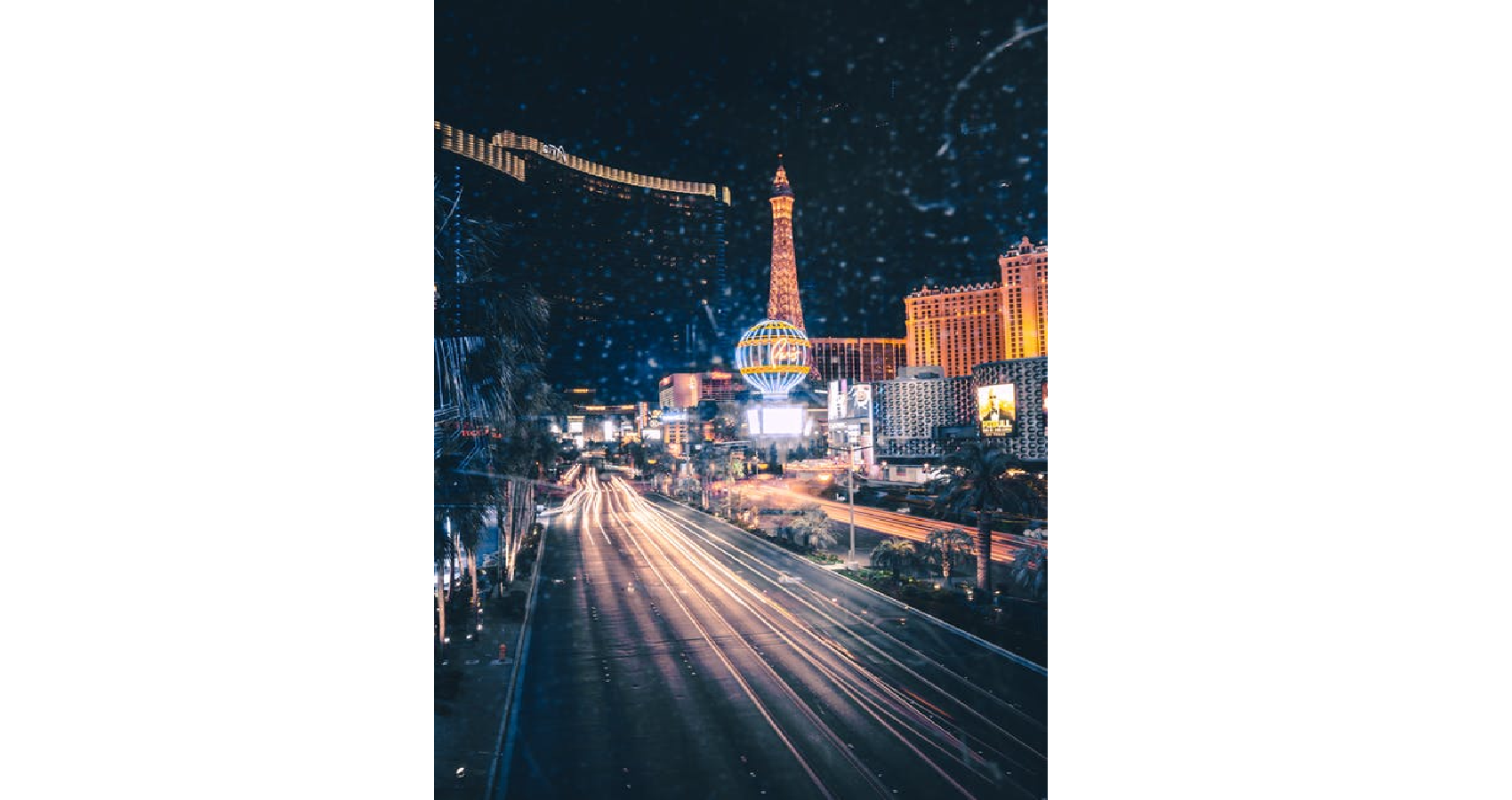 The COVID-19 pandemic has changed life as we know it, severely affecting businesses across various industries. While some were able to survive with a shift to online sales and services, not every sector was as fortunate.

One of the most affected industries was tourism, and in the past year, it has struggled to bounce back from a dismal 2020, which saw a massive decline in tourist arrivals in and out of America. However, tourism in the U.S. may be on the rise again sooner than previously thought.

Limitations on travel have severely affected our pandemic-stricken country. The statistics are astounding, surpassing even the impact on the travel industry after 9/11, according to the American Hotel and Lodging Association (AHLA). As a result, tourism across the country is affected across different levels and state lines.

Popular destinations like California and New York have polarized projections. While California is expected to recover more quickly than the rest of the country thanks to strong fiscal relief and the waning pandemic, tourism in New York paints a very different picture. Highly anticipated events such as the Macy’s Thanksgiving parade, the tree lighting at Rockefeller Center, and the New Year’s Eve ball drop saw a significant reduction in spectators, leading to a glum outlook. This leaves many wondering when pre-pandemic levels will be restored.

Las Vegas is another major tourist spot that was not spared from the effects of COVID-19, susceptible to the same sudden drop in visitors between 2019 and 2020. Fortunately, things are starting to look up for the city and its hotels a year after the pandemic gripped the country. As the number of COVID-19 cases drops and more people are vaccinated, fewer restrictions address much of the pent-up demand. Casino floors and restaurants can now operate at 50% capacity as large gatherings capped at half the limit can also take place.

The newfound attraction to Las Vegas is not only due to the confidence in lower COVID-19 cases and its respective recovery. It also helps that there’s a diverse range of tourist attractions here, to begin with, as highlighted by this list of things to do in Sin City by Poker.org. The Strip is home to resorts like the Aria, Bellagio, and the Venetian – all iconic destinations in their own right. You’ll also find well-loved restaurants like Peppermill that are absolutely worth the visit. Exploring Vegas goes beyond the city lights as tourists can also take in the majestic views of Red Rock Canyon. These attractions are just some of the highlights that visitors can enjoy when in Nevada as the COVID-19 outlook continues to look even more promising in the coming months.

As some tourist hotspots like Vegas boast a positive path to recovery, others are still very much clouded in uncertainty. States such as Florida and equally sunny Hawaii fall somewhere in the middle, with more than half of Hawaiians opposing the return of tourists while others seek to encourage more movement in tourism.

What’s Next for Tourism in the U.S.?