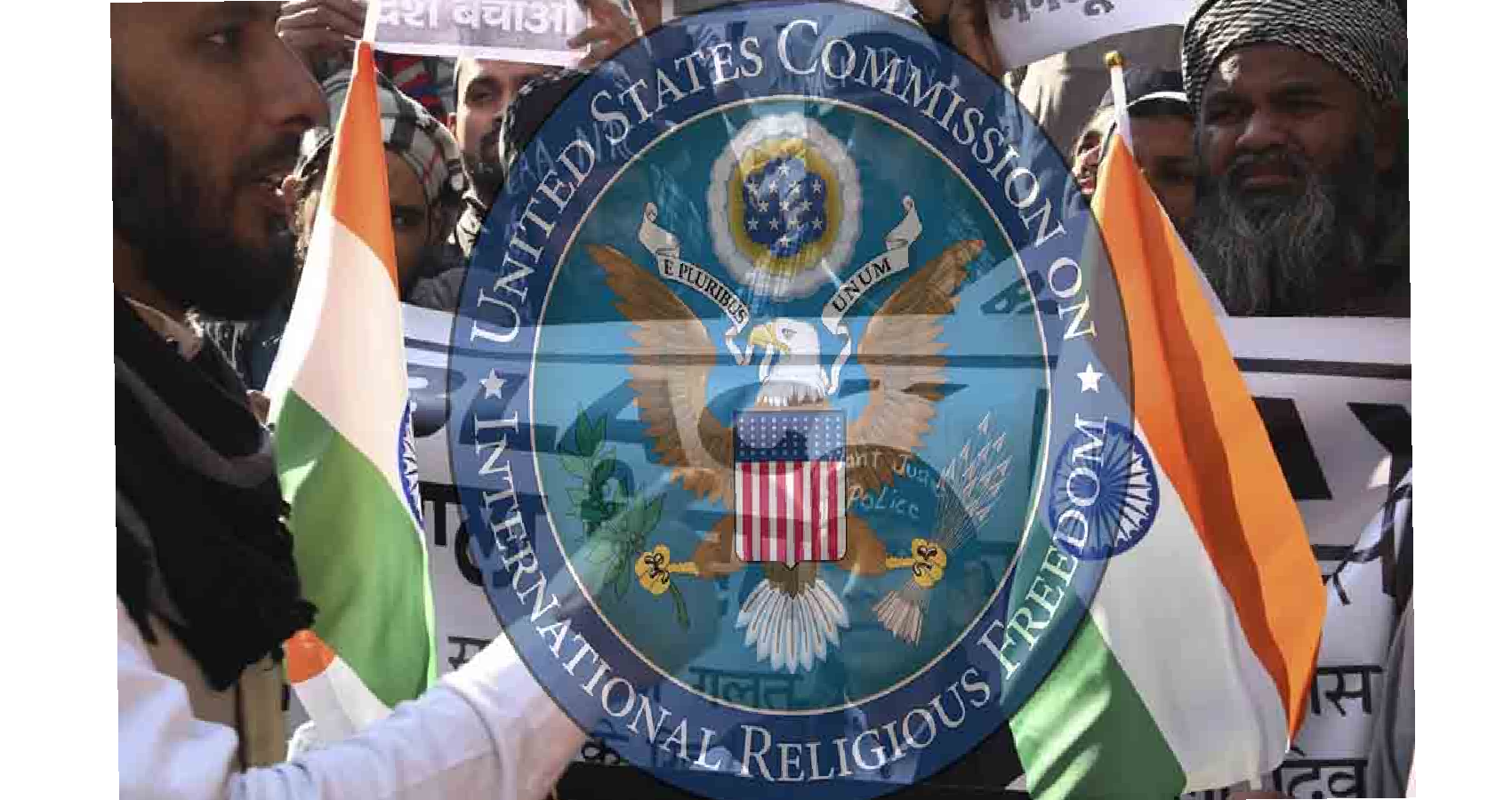 Leading Indian American civil rights organizations have welcomed the US Department of State’s Annual Report on Human Rights in India that has detailed the massive violations of civil liberties by Prime Minister Narendra Modi’s government and its failure to prevent such violations and hold the perpetrators to account.

The Department of State’s report, released March 30, was a scathing account of the ground situation in India, where millions of social and religious minorities, including Muslims, Christians, Dalits, and Adivasis, as well as the 8 million residents of Kashmir, are facing ongoing brutal State repression, the organizations said on Sunday.

The 68-page report, released by US Secretary of State Anthony Blinken, observed that a “lack of accountability for official misconduct persisted at all levels of government, contributing to widespread impunity” in India during the year 2020.

The Department of State’s report on India documents unlawful and arbitrary killings; torture, arbitrary arrest and detention; impunity for police, paramilitary, and military violence; persecution of Dalits, Adivasis, Muslims, and Christians; attacks on the news media and the internet and site blocking; criminalizing free speech and restricting freedom of expression; excessive curbs on NGOs; and restrictions on academic freedom.

The report also highlights the brutal police crackdown on the “legitimate and peaceful protests” by students at Aligarh Muslim University, Jamia Milia Islamia, and Jawaharlal Nehru University, which the government “portrayed as terrorist activities.” The Delhi police also “selectively pursued cases against Muslims and anti-CAA protesters.”

“The Modi government’s discriminatory citizenship law, the persecution of Muslims and other minorities, the pogrom against Muslims in Delhi and the manufacturing of criminal cases against Muslims for the violence, and the judiciary’s failure to provide justice all clearly indicate an alarming decline in civil liberties,” IAMC Executive Director Rasheed Ahmed said.

Raju Rajagopal, co-founder of Hindus for Human Rights, said the State Department report was especially significant as it was the first such report under President Biden’s Administration. “We expect that President Biden will act on this report and raise the issues of human rights abuses with the Indian government,” Mr. Rajagopal said.

Feroz Mehdi, Secretary-Treasurer at India Civil Watch International, said, “The most disturbing facet of the human rights situation in India is the systematic muzzling of all kinds of dissent. The Indian state has arrested renowned activists, artists, and scholars who speak up for the underprivileged, has turned the media from watchdog to lapdog, and used procedural attacks to shut down civil society organizations, notably Amnesty International. Indian democracy is facing an existential crisis: it cannot survive if these checks and balances are destroyed.”

“India’s religious freedom has been on a steady decline for years, and the manifestations of this deterioration is now more clear than before,” Matias Perttula, Advocacy Director with International Christian Concern (ICC), said. “Christians are a constant target of persecution and discrimination within India. One of the greatest culprits of this injustice comes powered by laws known as the anti-forced conversion laws as well as the blasphemy laws that only serve as a source of courage for Hindutva radicals to attack and persecute Christians. More needs to be done to hold India accountable for their ongoing human rights violations.”

The report also quoted the high court in Telangana state that held the police to account for arresting a “disproportionately high number of Muslims” for violating COVID-19 lockdown restrictions. The court noted police often used excessive force when enforcing the lockdown rules. A Muslim volunteer arrested while distributing food to migrants required 35 stitches on his face due to police brutality, the report said.

In its annual report on global political rights and liberties, US-based non-profit Freedom House downgraded India from a free democracy to a “partially free democracy.” The Sweden-based V-Dem Institute in its latest report on democracy said India had become an “electoral autocracy.” And last month, India, described as a “flawed democracy,” slipped two places to 53rd position in the latest Democracy Index published by The Economist Intelligence Unit.