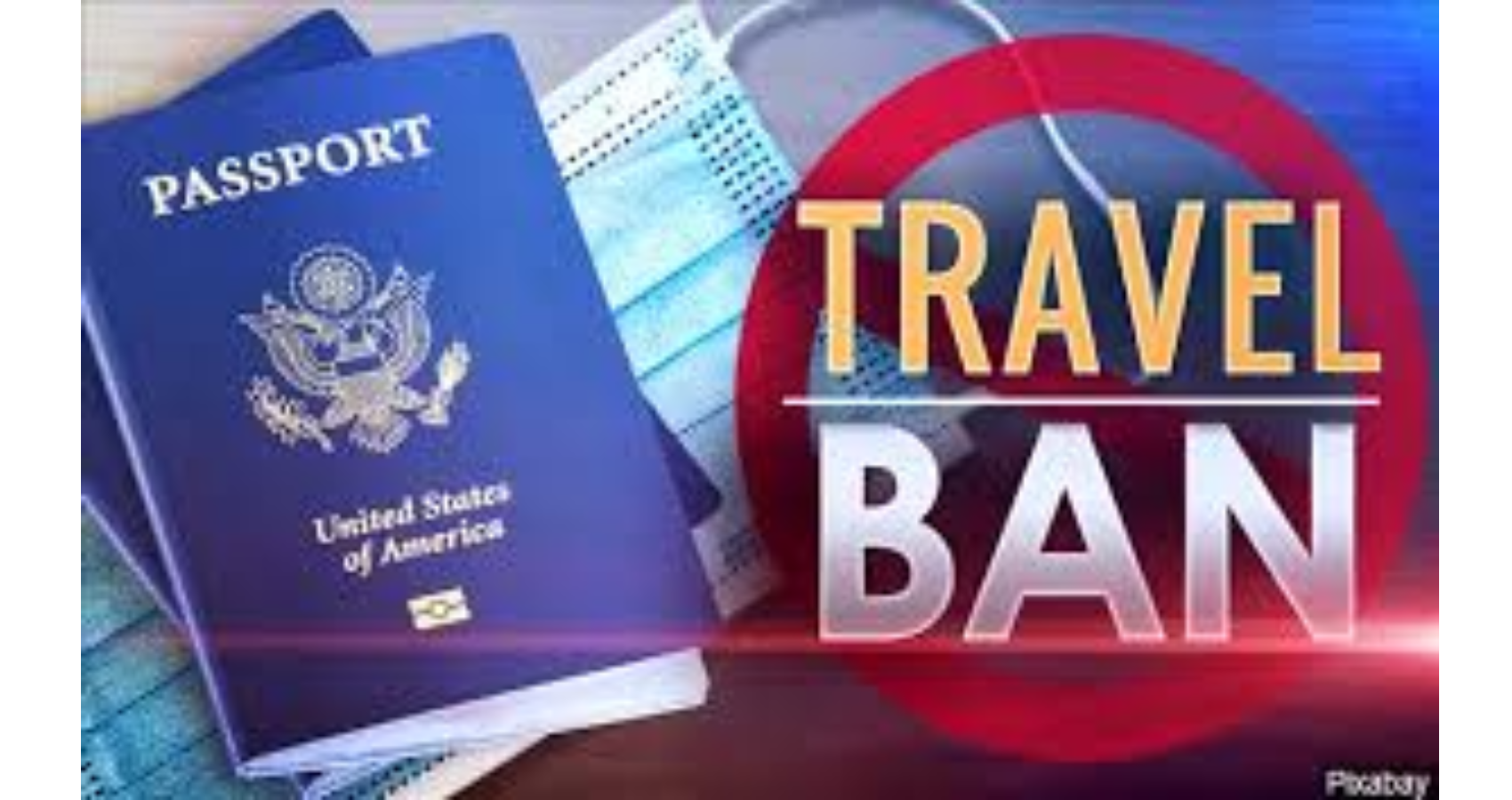 President Joe Biden has issued a proclamation restricting entry into the United States of certain nonimmigrant travelers who have been physically present in India. These restrictions will go into effect on Tuesday, May 4, 2021 at 12:01 AM EDT. The full text of the proclamation is available here.

The policy will not apply to American citizens, lawful permanent residents (LPR), or other people with these specific exceptions:

Visa holders with definite plans to travel who can demonstrate qualification for a National Interest Exception (NIE) may contact the U.S Embassy or  Consulate that issued their visa to request a national interest exception prior to travel. (The contact email for the Embassy in New Delhi is [email protected].) Your request must include the following information to seek an exception: last name, first name, date of birth, place of birth, country of citizenship, passport number, visa Number and category, travel dates, travel purpose, and national interest category–including a clear justification for receipt of a NIE.

Qualifying family members do not need a NIE or any pre-approval from the embassy or consulates. Travelers should bring proof of relationship when initiating travel to the United States. More details on NIEs are available here.

If you currently have a flight booked, or plans to travel to the United States but do not fall into an exception category, contact the embassy or consulate that issued your visa before departing, as you may not be allowed to travel at this time. General travel information between India and the U.S as well as information about COVID-19 within India, is available via the U.S. Embassy here.

This proclamation will remain in effect until terminated by President Biden. Thirty days after the proclamation, and then at the end of every calendar month, Secretary of Health and Human Services Xavier Becerra will recommend whether the president should continue, modify, or terminate this proclamation.

Note that the Centers for Disease Control and Prevention (CDC) has issued a Level 4 Travel Health Notice and the Department of State has issued a Level 4 Travel Advisory recommending against all travel to India. Level 4 is the highest advisory level due to greater likelihood of life-threatening risks. U.S. citizens who must travel to India are strongly urged to get fully vaccinated before travel and to continue to take personal health safety measures to protect themselves, including practicing social and physical distancing, cleaning hands with soap/hand sanitizer frequently, wearing masks, and avoiding crowded areas with poor ventilation.

The CDC’s broader guidance for fully vaccinated people–including information about when you should still wear masks and maintain social and physical distancing–is here; be sure to review our other vaccine availability and safety resources as well.

The U.S. told its citizens to get out of India as soon as possible as the country’s covid-19 crisis worsens at an astonishing pace. 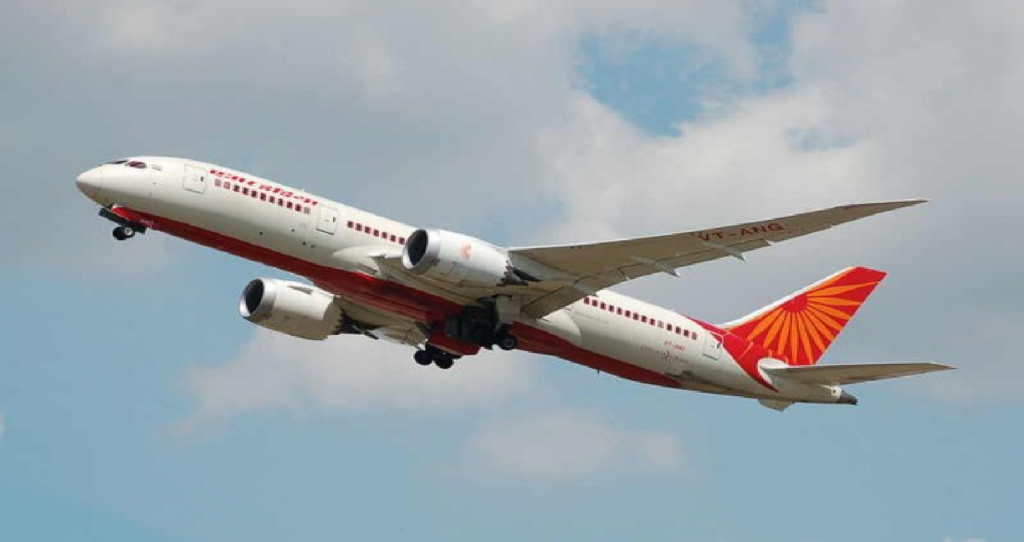 In a Level 4 travel advisory — the highest of its kind issued by the State Department — U.S. citizens were told “not to travel to India or to leave as soon as it is safe to do so.” There are 14 direct daily flights between India and the U.S. and other services that connect through Europe, the department said.

Indian authorities and hospitals are struggling to cope with unprecedented covid infections and deaths. Official data on Thursday showed new cases rose by a staggering 379,257 over the prior 24 hours, another record, while 3,645 additional lives were lost. More than 204,800 people have died.

“U.S. citizens are reporting being denied admittance to hospitals in some cities due to a lack of space,” the website of the U.S. Embassy and Consulates in India said in a health alert. “U.S. citizens who wish to depart India should take advantage of available commercial transportation options now.” All routine U.S. citizen services and visa services at the U.S. Consulate General Chennai have been canceled.

According to the U.S. Centers for Disease Control and Prevention, anyone returning to the U.S. from overseas must have a viral Covid-19 test between three and five days after travel. Individuals who haven’t been vaccinated should also stay at home and self-quarantine for a week.

The South Asian nation now has the world’s fastest-growing caseload with 18.4 million confirmed instances. The virus has gripped India’s populace with a severity not seen in its first wave. Mass funeral pyres, lines of ambulances outside overcrowded hospitals and desperate pleas on social media for oxygen underscore how unprepared India’s federal and state governments are to tackle the latest outbreak.

The unfolding tragedy is prompting some of the world’s biggest corporations to organize aid. Amazon.com is harnessing its global logistics supply chain to airlift 100 ICU ventilator units from the U.S., and the equipment will reach India in the next two weeks. Microsoft Chief Executive Officer Satya Nadella said he was “heartbroken” by the situation and the tech behemoth is using its voice, resources and technology to aid relief efforts and help buy oxygen concentrators.

As thousands of doctors, nurses and non-medical professionals work around-the-clock to save what patients they can, countries around the rest of the world are drawing up their bridges.

Within Asia, Hong Kong banned flights from India, as well as Pakistan and the Philippines, for 14 days from April 20. Singapore has barred long-term pass holders and short-term visitors who have recently been in India from entering. Indonesia is also denying entry to people traveling from India.