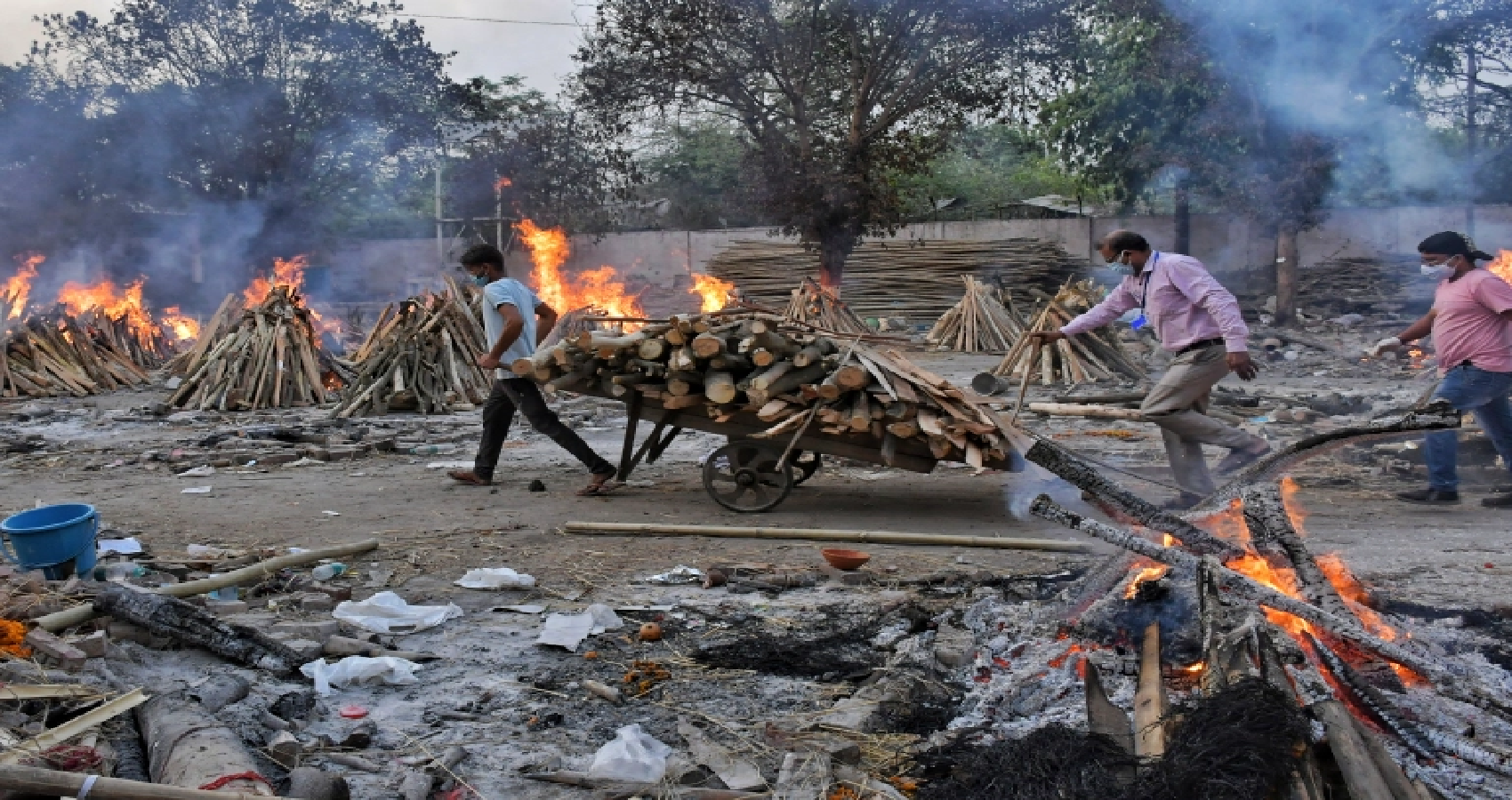 India has recorded more than 19 million cases of coronavirus – second only to the US. It has also confirmed more than 215,000 deaths, though the real toll is thought to be far higher. Experts have cited low testing rates and the number of people dying at home, especially in rural areas, as contributing factors to under-reported figures. 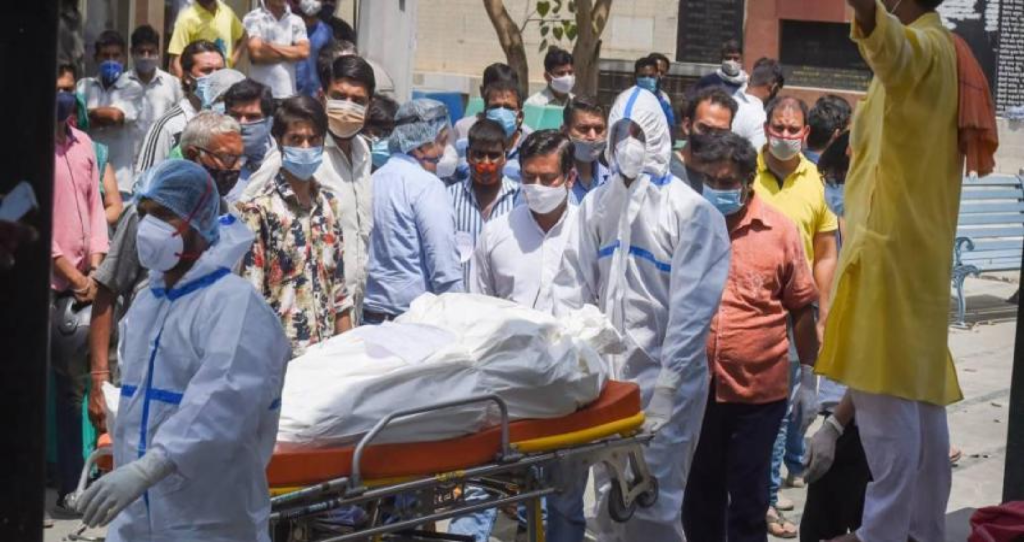 Around 22.24 lakh vaccination shots were given in the 24 hours ending 7 a.m. on April 30, which is only 31,267 doses more than what was recorded in the previous 24 hours. The daily vaccination rate has decreased significantly in the second half of April compared to the first. Between April 1 and 14, India administered 35.26 lakh doses on an average every day. However, between April 15-29, the average daily doses given fell to just 25.16 lakh. Cumulatively, 15,00,20,648 vaccine doses had been administered until 7 a.m. on April 30.
India continues to register the highest number of average daily cases in the world, according to Our World in Data. Until April 28, the country recorded 3.49 lakh daily cases. With 52,679 average daily cases, the U.S. was a distant second. Three other countries in the list included France (27,250), Germany (20,788) and Canada (7,980).

Several nations, including the United States, the United Kingdom, China, Japan, have pledged sustained support to India as hospitals in the country scramble for resources. The country received the first batch of Covid supplies from the US on Friday.
India crossed the grim milestone of 1.50 crore on April 19. According to the Indian Council of Medical Research (ICMR), 28,83,37,385 samples have been tested up to April 30, of which 19,45,299 were done on Friday.
India’s coronavirus cases may peak in the next 2 two weeks, according to a mathematical model of a team of scientists advising the government, news agency Reuters reported. “Our belief is that by next week, the daily new cases nationwide would have peaked,” M Vidyasagar, head of a government-appointed group of scientists modelling the trajectory of infections, told Reuters.