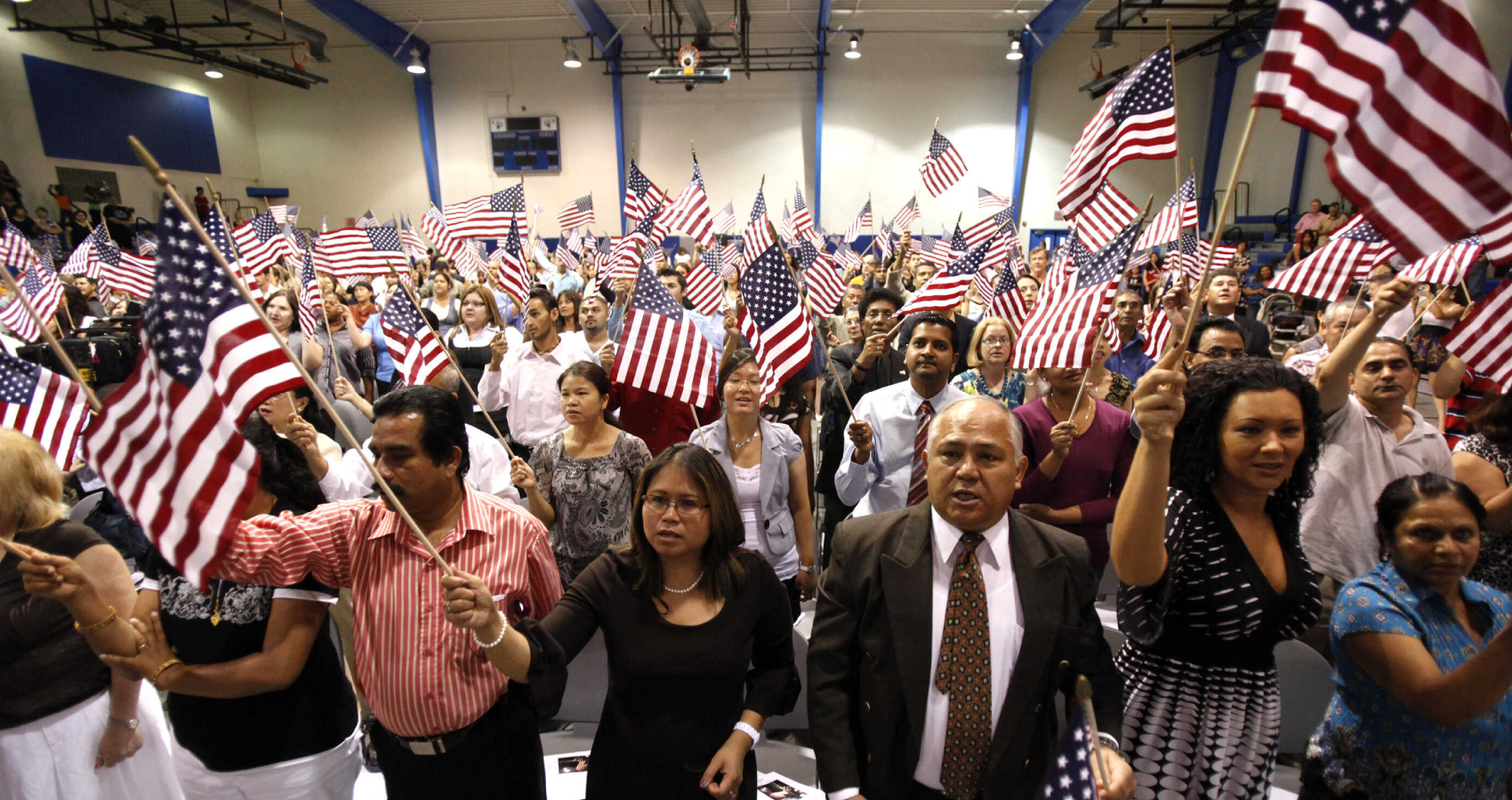 According to the State Department, Indians with advanced degrees whose immigration applications were approved in 2009 and skilled workers and professionals whose applications were okayed in 2010 are still waiting for their green cards because each country regardless of size are allowed only 26,000 green cards each year, except for Canada and Mexico. Those wait times are only for those who applications are already approved, and it could run to centuries for those in the immigration queue.

Republican Senator Mike Lee has said that the wait times for Indian professionals stuck in the “awful, hellish green card backlog” because their applications are awaiting approval the wait is 195 years and could go up to 450 years in ten years without reforms. According to the think tank Cato Institute 200,000 Indian professionals in the green card pipeline would die of old age before their turn.

There are nearly 500,000 illegal immigrants from India and many Dreamers would benefit if the bill passes. The children under the category are known as “Dreamers” for their pursuit of the American Dream, which was initially part of the Obama Plan, which Trump had sought to cancel.

The bill introduced by Senator Bob Menendez and House of Representatives member Linda Sanchez seeks to remove the annual limits on green cards for each country, a measure that would allow more immigration from India.

The Bill wants to allow more permanent immigrant status or green cards for professional Indians, who have the longest wait for immigration, and cut their wait times. For some of those professionals, as per current wait period, it is as long as 80 years, due to cap on country-based Green based Green Card System.

Another important part of the bill that is more widely welcomed by the South Asian community is the provision to help children of those on H1-B professional employment visas who would have become ineligible for green cards if they reach 21 years before their parents qualify for immigration. They would be allowed to continue with H1-B visas. Under current regulations, the children lose their right to remain in the US when they turn 21 years if their parents are still waiting for green cards. Spouses of H1-B workers would also be allowed to work, a provision that former President Donald Trump tried to revoke.

Rep. Sanchez said in a statement that the reforms would grow “our economy by making changes to the employment-based immigration system, eliminating per-country caps, making it easier for STEM (science, technology, engineering and mathematics) advanced degree holders from US universities to stay, improving access to green cards for workers in lower-wage industries, and giving dependents of H-1B holders work authorization, and preventing children of H-1B holders from aging out of the system”.

It would also “create a pilot program to stimulate regional economic development and (it) incentivizes higher wages for non-immigrant, high-skilled visas to prevent unfair competition with American workers,” she added. The wage provision would set higher minimum wages for H1-B workers on par with prevailing local wages for comparable jobs.

Benefitting the relatives of immigrants, the Bill will allow them into the US to join their families while they await their green cards. Introducing the bill, Menendez said, “We have an economic and moral imperative to pass big, bold and inclusive immigration reform that leaves no one behind.”

The Bill has been widely recognized by the South Asian community in the US. Anirban Das, president of Skilled Immigrants in America (SIIA), an advocacy organization for H-1B visa holders and families, said, “The bill has some good points that we have always pushed for like eliminating country caps, exempting PhDs from American universities in STEM fields. At the same time, we are obviously concerned by the size of the bill,” Das told News India Times. “Things always get sticky with such bills with lots of amendments that eventually kill the bill.”

Das notes that currently there are around 1 million Indian immigrants in the backlog, or an estimated 300,000 families. Since 2010, no one has been given their green card. “It will take anywhere to 150 years for an Indian who files for a Green Card now  to get it, so they do not  have a chance,” Das notes.