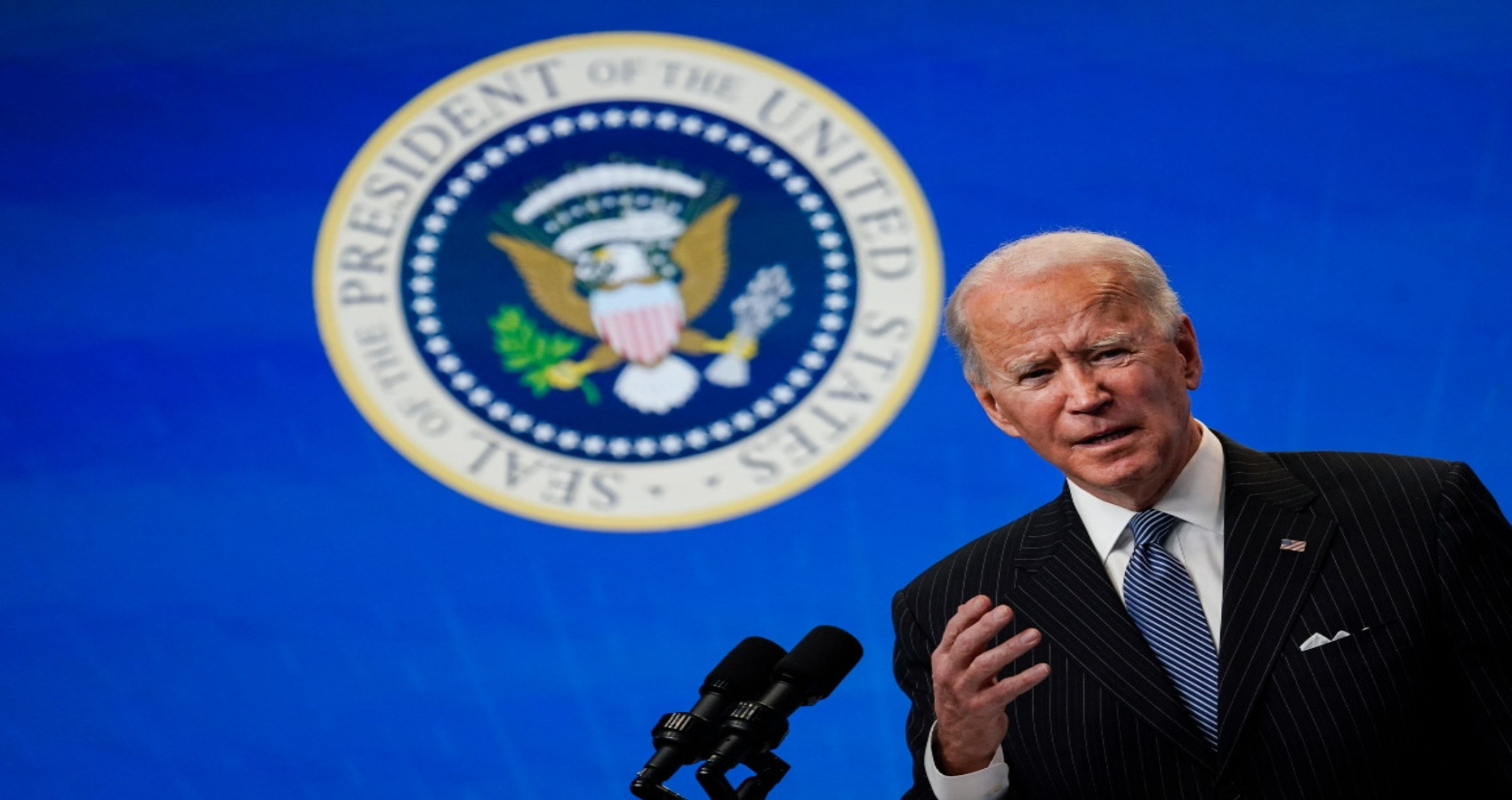 President Joe Biden’s proposed bill with the objective of long delayed and much debated immigration overhaul, known as the U.S. Citizenship Act of 2021, was introduced in US Congress on Thursday, February 18th, kicking off what will likely be one of his most difficult legislative challenges.

The legislation includes an eight-year path to citizenship for most of the roughly 11 million immigrants living illegally in the U.S., bolsters the nation’s refugee and asylum systems and calls for additional technology to be used to help secure the southern border. The citizenship path is not conditional on the implementation of border security measures, which had been a trade-off included in past immigration bills designed to earn Republican support.

Some, including farmworkers and people brought to the country as children — so-called Dreamers — will get an immediate path to permanent residency or a “green card,” allowing them to work legally. Others addressed include thousands of people in the United States under temporary protected status (TPS) due to violent upheavals or natural disasters in their home countries.

Biden announced on January 20, his first day in office, that he would pursue comprehensive reforms to immigration laws to lay out a more “humane” and “just” system. Biden called the policy reforms “long overdue” and said they were aimed at reversing the “misguided policies” of his predecessor Donald Trump, who mounted a hardline effort to halt illegal immigration, slash legal immigration and drive out undocumented immigrants, even those in the country for decades.

The new proposal aims to give legal protections to millions of people, mostly from Mexico and central America, who have lived in the country for many years, with homes, businesses and US-born children and grandchildren. “Immigration is an irrefutable source of our strength and is essential to who we are as a nation,” Biden said in a statement. “This is an important first step in pursuing immigration policies that unite families, grow and enhance our economy, and safeguard our security,” he said.

Democratic Senator Bob Menendez, a leading backer of the legislation, has said, many of the immigrants work in the farm, food, and healthcare industries that have been essential during the Covid-19 pandemic, while risking higher rates of coronavirus infection and death. Menendez called on Democrats to take advantage of their narrow control of both houses of Congress to push through the legislation.

“This blatantly partisan proposal rewards those who broke the law, floods the labor market at a time when millions of Americans are out of work, fails to secure the border, and incentivizes further illegal immigration,” said Republican Representative Jim Jordan.

Illegal immigrants in the country would have an eight-year process to get citizenship. A similar amnesty during Republican President Ronald Reagan’s administration in the 1980s legalized about 3.5 million illegal immigrants.

A major focus is the Dreamers, people brought to the United States illegally as children who grew up here. Biden was vice president in the administration of President Barack Obama, who sought citizenship for Dreamers, only to be forced to compromise with Republicans for short-term measures. Biden also wants a more forgiving policy at the border, ending Trump’s “zero tolerance” approach and reuniting families separated by it.