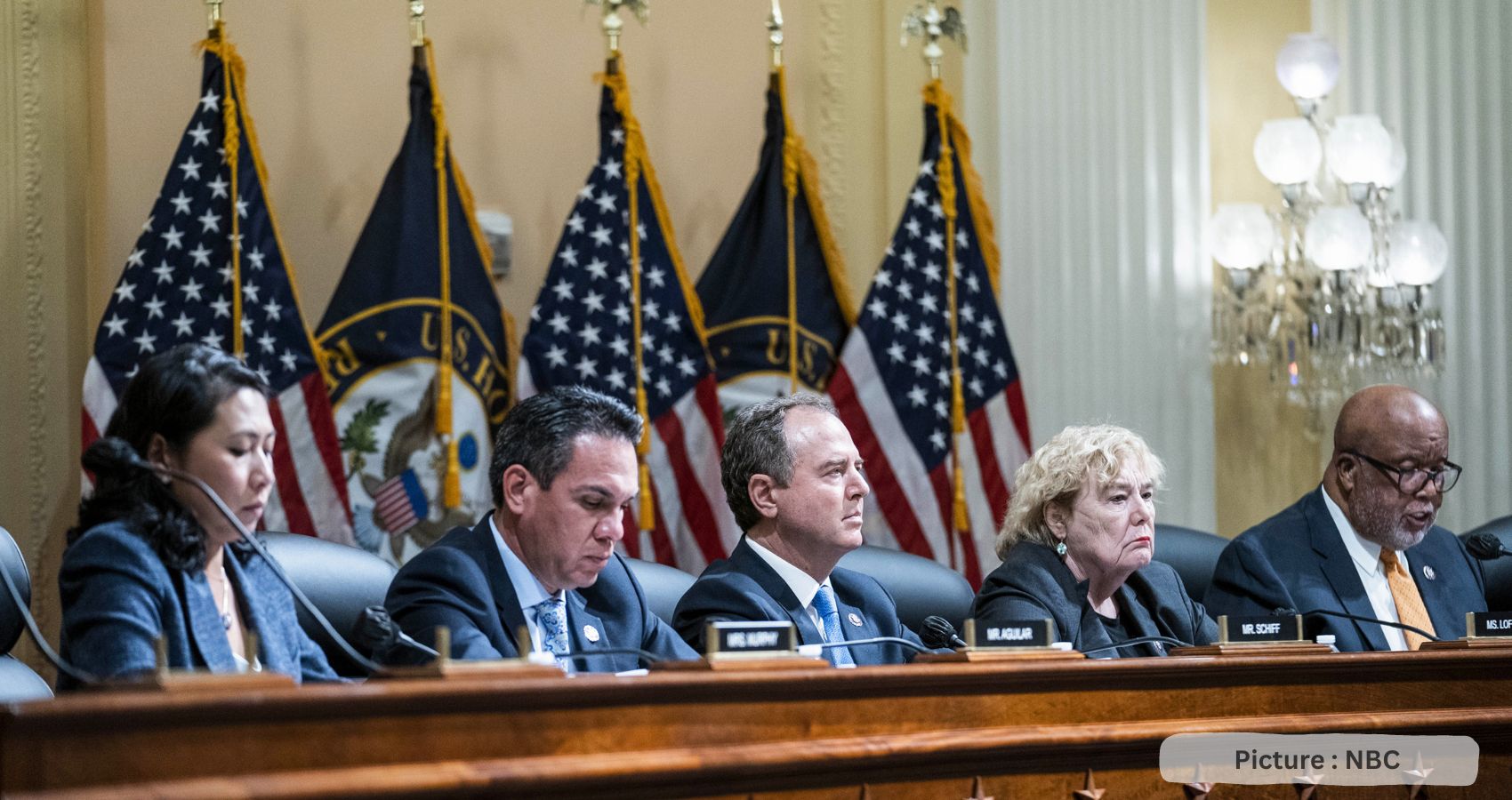 After more than a year of interviewing over 1,000 witnesses and the collection of hundreds of thousands of documents, gathering evidence and holding public meetings, the U.S. House of Representatives panel probing the Jan. 6, 2021 attack on the Capitol has concluded its final hearing on December 20, 2022  by referring former President Donald Trump for four criminal charges.

It also referred four fellow members of Congress, all Republicans, to the House ethics committee for failing to comply with subpoenas. They are Reps. Kevin McCarthy of California, Jim Jordan of Ohio, Scott Perry of Pennsylvania and Andy Biggs of Arizona.

Rep. Jamie Raskin, D-MD, a member of the Jan. 6 panel who previously served as the lead manager in Trump’s second impeachment trial — told the media that ignoring or burying those recommendations would set “a terrible precedent for the future.” And he wen on to state: “An insurrection is a rebellion against the authority of the United States. It is a grave federal offense, anchored in the Constitution itself.”

“It’s of special concern when there’s an attempt to overthrow our election and essentially subdue our constitutional order and have someone seize the presidency who didn’t win it,” he said. “And if members of Congress have knowledge of that and may have been involved in it but refuse to say anything about it, we’re setting a precedent for future attacks on democracy itself. And that’s really the burden of our committee, to make sure that we prevent coups, insurrections, electoral sabotage and political violence in the future.”

Trump gave a fiery speech to his supporters near the White House the morning of Jan. 6, and publicly chastised his vice president, Mike Pence, for not going along with his scheme to reject ballots cast in favor of Democrat Joe Biden. Trump then waited hours to make a public statement as thousands of his supporters raged through the Capitol, assaulting police and threatening to hang Pence.

Trump satisfies the elements for obstructing an official proceeding, Raskin said, adding, “that was the whole purpose of his scheme and he succeeded in interrupting it for four hours, the only time that’s ever happened in American history.”

According to him, the former president also engaged in a conspiracy to make false statements and defraud the U.S. (through the fake electors scheme specifically), and that he “acted to incite, assist and give aid and comfort to an insurrection.” And it’s based on those facts and laws that Trump should be held accountable, Raskin argued. “In a society where all of us are treated equally under the law, the fact that he’s a former president would make no more difference than the fact that he’s a former businessman or TV star,” he said.

On why Trump bears responsibility

More than 900 people have been prosecuted for crimes like assaulting federal officers, destroying federal property, seditious conspiracy, attempt to overthrow or put down the government. Why should the foot soldiers be going to jail and not the ringleaders and the masterminds of this scheme to defeat American democracy? Look, if Donald Trump had succeeded, he’d be bragging about it, how he was the one who came up with the whole plan, Raskin said.