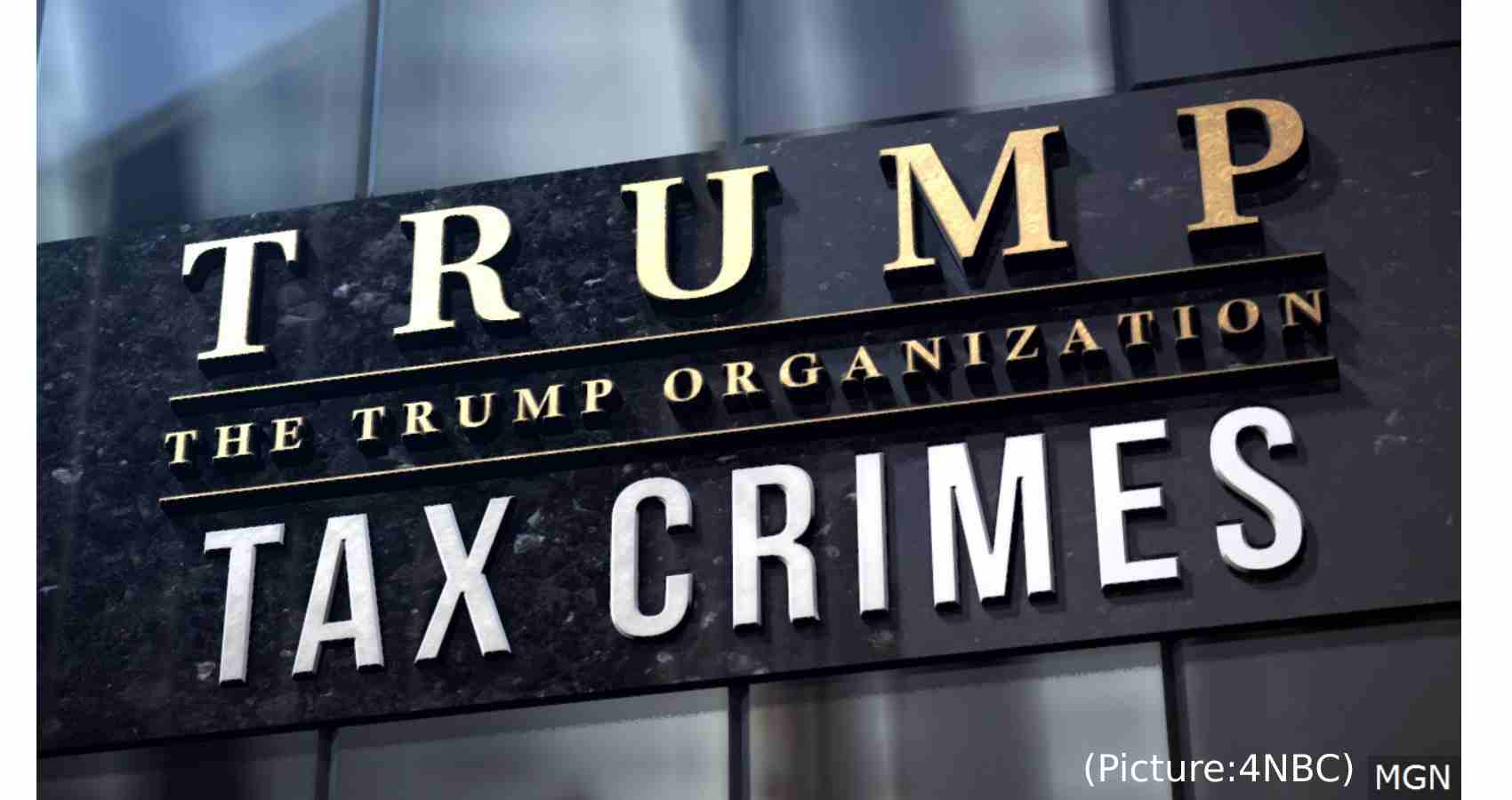 The Trump Organization’s chief financial officer, Allen Weisselberg, surrendered to the Manhattan District Attorney’s Office on July 1st after a grand jury indicted him and former President Donald Trump’s company, Trump Organization in a case over its business dealings. The charges, handed up by a New York grand jury, stem from a scheme to pay compensation to Weisselberg and possibly others “off the books” by the Trump Organization. They are expected to be unsealed in court Thursday afternoon in Manhattan, one Trump representative told NBC News. 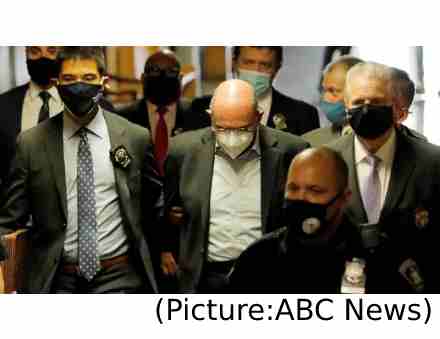 A Trump Organization spokesperson called the indictments politically motivated and said Weisselberg “is now being used by the Manhattan district attorney as a pawn in a scorched-earth attempt to harm the former president. The district attorney is bringing a criminal prosecution involving employee benefits that neither the IRS nor any other district attorney would ever think of bringing,” the spokesperson said. “This is not justice; this is politics.”

Both the Manhattan district attorney and the New York Attorney General’s Office obtained the indictments, two people familiar with the matter told NBC News on Wednesday. A spokesperson for the Manhattan District Attorney’s Office declined to comment Wednesday on a report that indictments had been filed.

Though former President Donald Trump faced multiple federal and state prosecutorial inquiries during his administration, the district attorney’s indictment would be the first to charge his namesake company, the Trump Organization, for conduct that occurred when he led it.  Trump himself is not charged, his attorney has said.