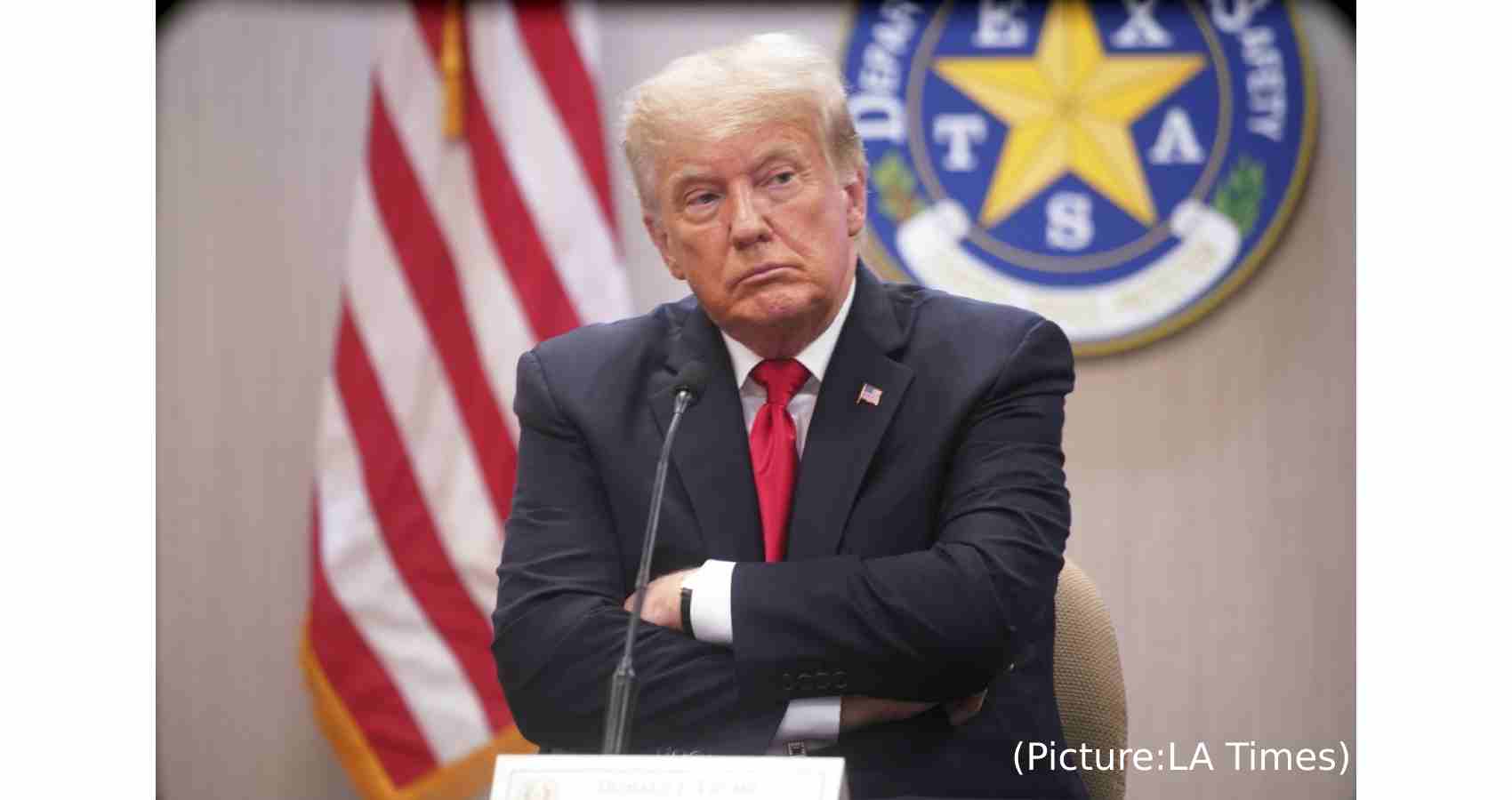 C-SPAN released its 2021 Historians Survey of Presidential Leadership on June 30th, its fourth since 2000 — and the first to include Donald Trump. The survey organizers have assembled a broad ideological and demographic spectrum of 142 presidential historians and professional observers of the presidency invited to participate. The results from the survey suggest, Donald Trump is not our worst president. James Buchanan has held a lock on the bottom spot as the worst president in US history. Trump ranks in 41st place among the 44 US Presidents, with three presidents beneath him. Historians deemed him the fourth worst of the 44 former presidents, with Andrew Johnson and Franklin Pierce rated below him.

The scores, rendered by 142 independent historians looking at 10 criteria like “crisis leadership” and “performance within context of times,” range from 897 (out of a possible 1,000) for the top-rated president, Lincoln, to Buchanan’s 227. Trump got 312. “The case for Buchanan as the worst president in American history is, after all, a very strong one,” writes Thomas Balcerski, a historian and was among the 142 presidential historians who were part of the current study, rating the best and the worst presidents in US history. From unwise meddling into the affairs of the Supreme Court during the Dred Scott case — he allegedly influenced the court’s ruling that Black people are “not included, and were not intended to be included, under the word ‘citizens’ in the Constitution” — to his role in the struggles that split his own Democratic Party in two, Buchanan blundered badly when the nation needed a steady hand to guide the ship of state, states Balcerski. 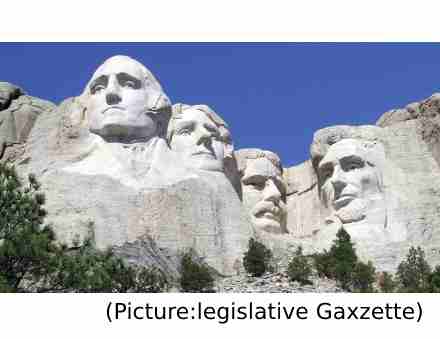 Buchanan presided over the secession of seven Southern states from the Union and declared himself unable to stop it. “It is beyond the power of any president, no matter what may be his own political proclivities, to restore peace and harmony among the states,” he said in his annual message to Congress in 1860. “Wisely limited and restrained as is his power under our Constitution and laws, he alone can accomplish but little for good or for evil on such a momentous question.” The idea that Donald Trump would surpass James Buchanan for last place had seemingly become standard thinking by 2021. A veritable torrent of opinion pieces arguing for the historical magnitude of Trump’s failures — such as those in the The Washington Post and in the Atlantic — make the point.

In December 2020, a Fox News poll found that 42% of voters said history would remember Trump as one of the worst presidents. Of course, this initial polling about Trump’s place in history took place before the riot at the Capitol on January 6, 2021, the ramifications of which are ongoing. A recent Gallup poll on the question, conducted over January 4 to 15, 2021, revealed that fully six in 10 Americans thought Trump would be rated either “below average” or “poor.”

According to Balcerski, Trump scored highest in Public Persuasion — no surprise given his once massive Twitter following — and Economic Management — again, unsurprising given the historically large tax cuts passed earlier in his term. However, he scored dead last among all presidents in both Moral Authority — perhaps as a result of his two impeachments — and Administrative Skills, equally expected, given his administration’s disastrous handling of the Covid-19 crisis. But Trump’s ranking also implicitly relies on comparison to his immediate predecessor. Back in 2017, nearly half of Americans polled thought Barack Obama’s presidency would go down as either “outstanding” or “above average.” In the 2017 C-SPAN Historians Survey of Presidential Leadership, Obama ranked 12th overall, and he has now cracked the top 10, coming in at 10th place. Certainly, Obama continues to cast a long shadow over his successor.

But even as Trump’s relative underperformance ensured a low ranking, his failures as president did little to raise the profile of other poorly ranked presidents. In fact, the needle had hardly budged among the bottom quartile of presidents. Besides Buchanan, Andrew Johnson (43rd), Franklin Pierce (42nd), and William Henry Harrison (40th) join Donald Trump in the bottom five of the 2021 poll. So why didn’t Donald Trump take over James Buchanan for the bottom spot? Perhaps the most powerful explanation is a version of historical inertia. Once historians have decided a president’s place in history, they rarely leave the basement of American history.

At the same time, there have been some notable exceptions of historical reevaluation. Ulysses S. Grant, who placed 33rd in 2000, now sits comfortably at 20th place. In Grant’s case, his efforts to suppress the Ku Klux Klan through the Enforcement Acts of 1870 and 1871 increasingly stand out for their executive vigor and courage. Beyond inertia, however, a longer view of history also explains why Trump did not finish last. While it may have been common to call Trump the worst president in American history, the passions of the immediate moment tend to cool over time. Perhaps, too, historians take a somewhat longer view of events.

It’s hard to know how Trump will be ranked in the years ahead. He may follow a course similar to George W. Bush, who landed 36th overall in the 2009 C-SPAN survey, but just 12 years later, he now sits considerably higher, standing at 29th overall. By contrast, Richard Nixon finished 25th in the 2000 poll, but he had dropped considerably, down to 31st place since then. Mark K. Updegrove of the New York Times writes, “It’s too early to draw a dispassionate view of Mr. Trump’s single term. Normally it takes at least a generation for the appraisals of historians to become rooted in more reasoned judgment. In a poll conducted by Arthur Schlesinger in 1962, Dwight Eisenhower, just a year out of office, tied with the forgettable Chester Arthur for 20th out of the 29 presidents measured. Likewise, in a survey done two years after leaving the White House, Ronald Reagan placed 28th out of 37 presidents.”

Balcerski writes, “As for me, I ranked Donald Trump number 43 out of the 44 presidents scored, ahead only of Andrew Johnson, a man to whom he has been often compared. And I placed James Buchanan two spots above the blatantly racist and politically recalcitrant Johnson. But like American democracy itself, mine was just one vote of many. For now, at least, James Buchanan remains our worst president. Whether Donald Trump will surpass him as our worst president in the long run, only time can tell.”