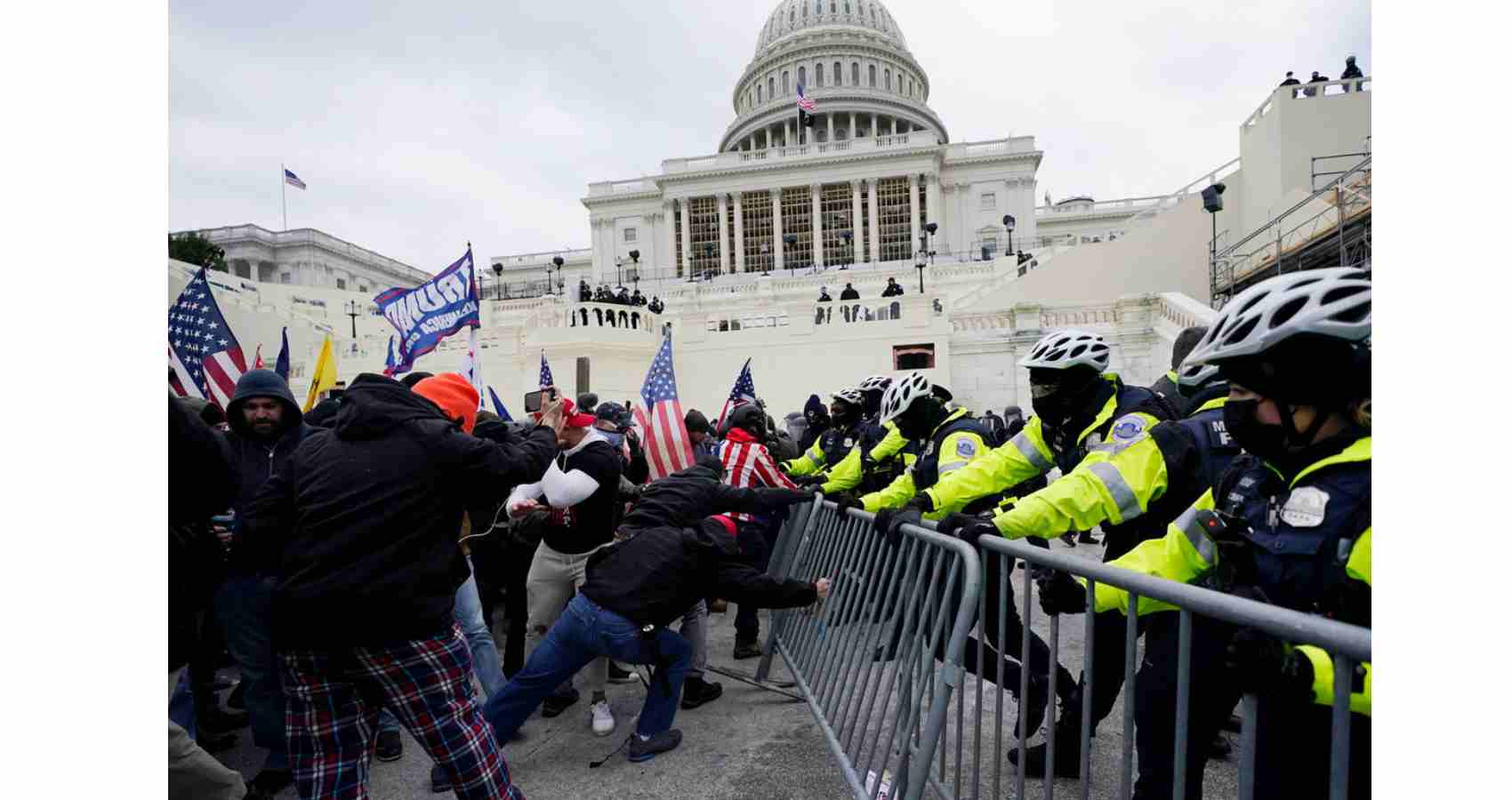 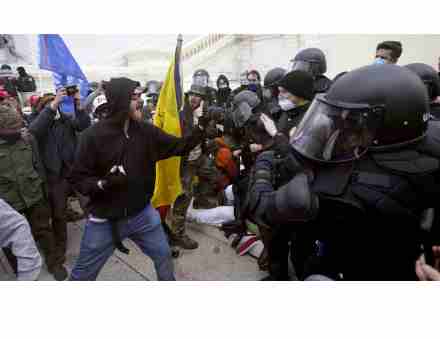 Emphasizing the importance that Democrats attached to the vote, House Speaker Nancy Pelosi told lawmakers in the chamber: “We will be judged by future generations as to how we value our democracy.” The panel will be led by Democrats, with House Speaker Nancy Pelosi appointing a chairperson and at least eight of the committee’s 13 members. The resolution gives Pelosi a possible say in the appointment of the other five members as well, directing that they will be named “after consultation” with House Republican leader Kevin McCarthy.

In a memo to all House Republicans, No. 2 House Republican Steve Scalise urged his members to vote against the resolution, saying the committee “is likely to pursue a partisan agenda” in investigating the siege by former President Donald Trump’s supporters. Republicans want to move on from the insurrection — and Trump’s role — and Scalise and McCarthy have declined to say whether Republicans will even participate. Pelosi moved to form the committee after Senate Republicans blocked the creation of a separate independent and bipartisan panel that would have been evenly split between the parties and modeled after a commission that investigated the 9/11 terrorist attacks.

The speaker has said that it was her preference to have an independent panel lead the inquiry, but that Congress could not wait any longer to begin a deeper look at the insurrection. “It is clear that January 6th was not simply an attack on a building, but an attack on our very Democracy,” Pelosi said in a letter to colleagues Wednesday morning. “It is imperative that we seek the truth of what happened.” The GOP role in the probe, and the appointments to the panel, could help determine whether the committee becomes a bipartisan effort or a tool of further division. Two Senate committees issued a bipartisan report with security recommendations earlier this month, but it did not examine the origins of the siege, leaving many unanswered questions about the events of the day.

McCarthy is facing pressure to take the investigation seriously from police officers who responded to the attack as well as from Democrats and even some of his fellow Republicans. Officers who responded that day, including Metropolitan Police Officers Michael Fanone and Daniel Hodges and Capitol Police Officer Harry Dunn were expected to attend the vote in the House Gallery, according to Pelosi’s office. Dozens of officers suffered injuries as Trump’s supporters pushed past them and broke into the building to interrupt the certification of President Joe Biden’s victory. Fanone has described being dragged down the Capitol steps by rioters who shocked him with a stun gun and beat him. Hodges was crushed between two doors. And Dunn has said that rioters yelled racial slurs and fought him in what resembled hand to hand combat as he held them back. 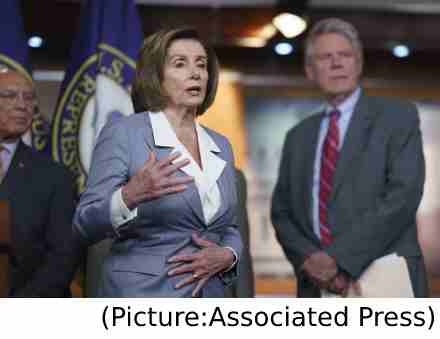 Seven people died during and after the rioting, including Babbitt and three other Trump supporters who suffered medical emergencies. In addition to Sicknick, two police officers died by suicide in the days that followed. Sen. Mitt Romney, R-Utah, has also publicly pressured McCarthy. “I hope he appoints people who are seen as being credible,” he said Sunday on CNN.  Trump was twice impeached by the House and twice acquitted by the Senate, the second time for telling his supporters just before the insurrection to “fight like hell” to overturn his defeat to Biden.

Pelosi has not yet said who will lead the panel, but one possibility is House Homeland Security Committee Chair Bennie Thompson, D-Miss. Thompson said Tuesday that it would be an honor to serve as chair and that it’s Pelosi’s call if she wants to have a say on the Republican members. “They had an opportunity to really engage,” Thompson said of Republicans who voted against the bipartisan commission. “And they didn’t. So they can’t now come back and say, ‘Oh, that’s not fair.’” Many Republicans have expressed concerns about a partisan probe, since majority Democrats are likely to investigate Trump’s role in the siege and the groups that participated in it. Almost three dozen House Republicans voted last month for the legislation to create an independent commission, and seven Republicans in the Senate have also supported moving forward on that bill. But that was short of the 10 Senate Republicans who would be necessary to pass it.