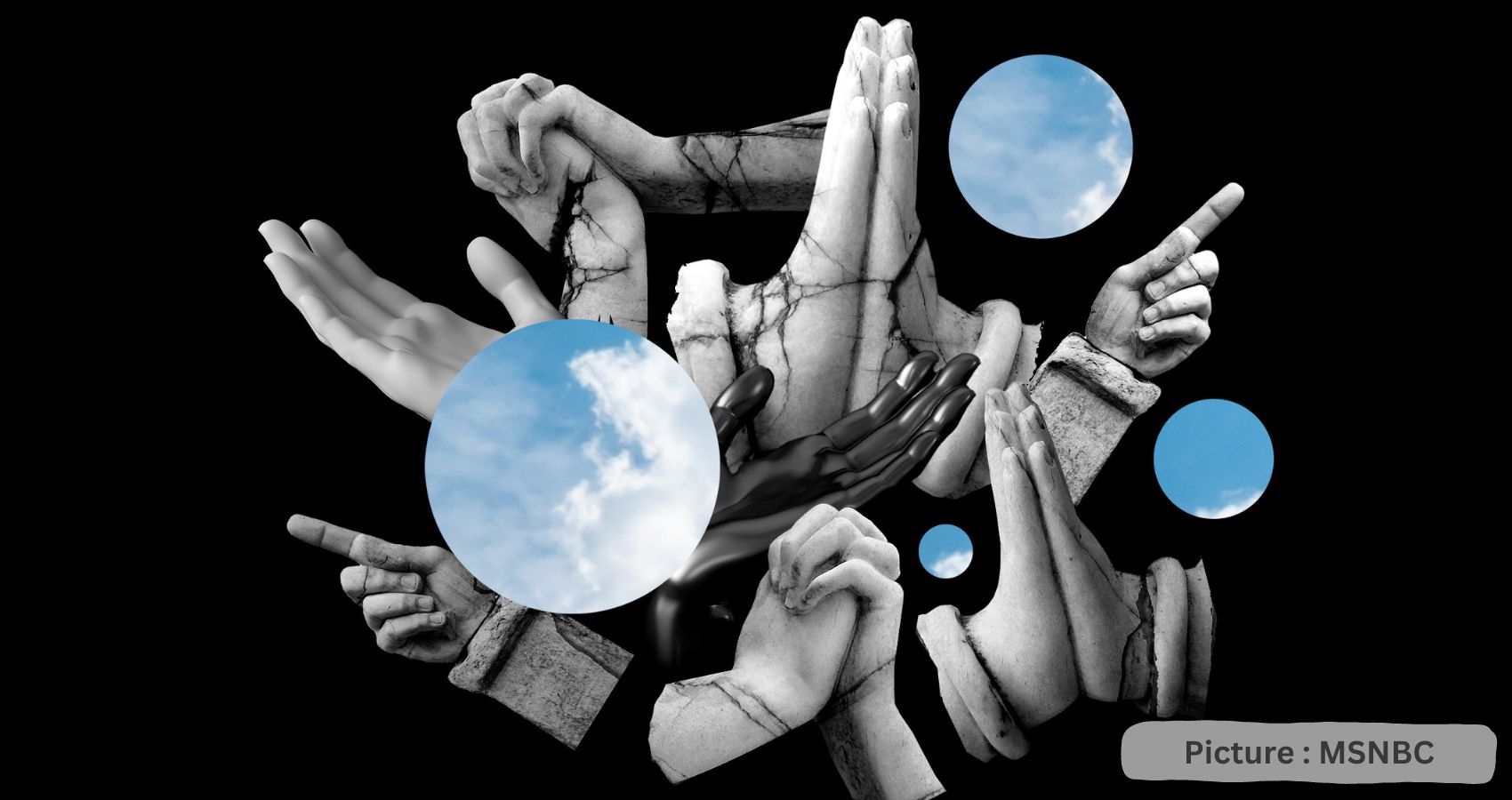 (ZENIT News)- A Gallup demoscopic group reflects that, although noticed in different reports over the last decades that the number of people with “no religion” has increased, that increase has halted over the last six years.

This data is relevant as, in the opinion of Dr Frank Newport, a Gallup sociologist, “there are hundreds of academic articles, academic reviews and books that examine the phenomenon of religious identity. The majority of these operate under the supposition that the percentage of those “without any religion” increases constantly, as part of a general tendency to secularization in American society. Our tendency about religious identity suggests a certain caution when assuming that these tendencies are inexorable.”

However, the Gallup data shows that there was also a stabilization of those with “no religion” in 1980, when the percentage stayed at 10% up to 2000. Between 2000 and 2017 the tendency was stabilized even more.

According to Newport, “we don’t know what will happen with religious identity in the future. History tells us that the only constant, when it comes to American religion, is change. Hence, it’s not known when or if the “ascent of those with no religion” will be recovered again. An important consideration is age.” Newport stresses that already in a 2019 analysis, an important question pivoted around the probability that the young people of today and of tomorrow will continue to become more religious as they get older. “However, regardless of what happens in the future, I believe that a key conclusion of the Gallup data is the evidence that a constant increase, year after year, in the percentage of Americans that don’t have a religious identity is certainly not inevitable.”