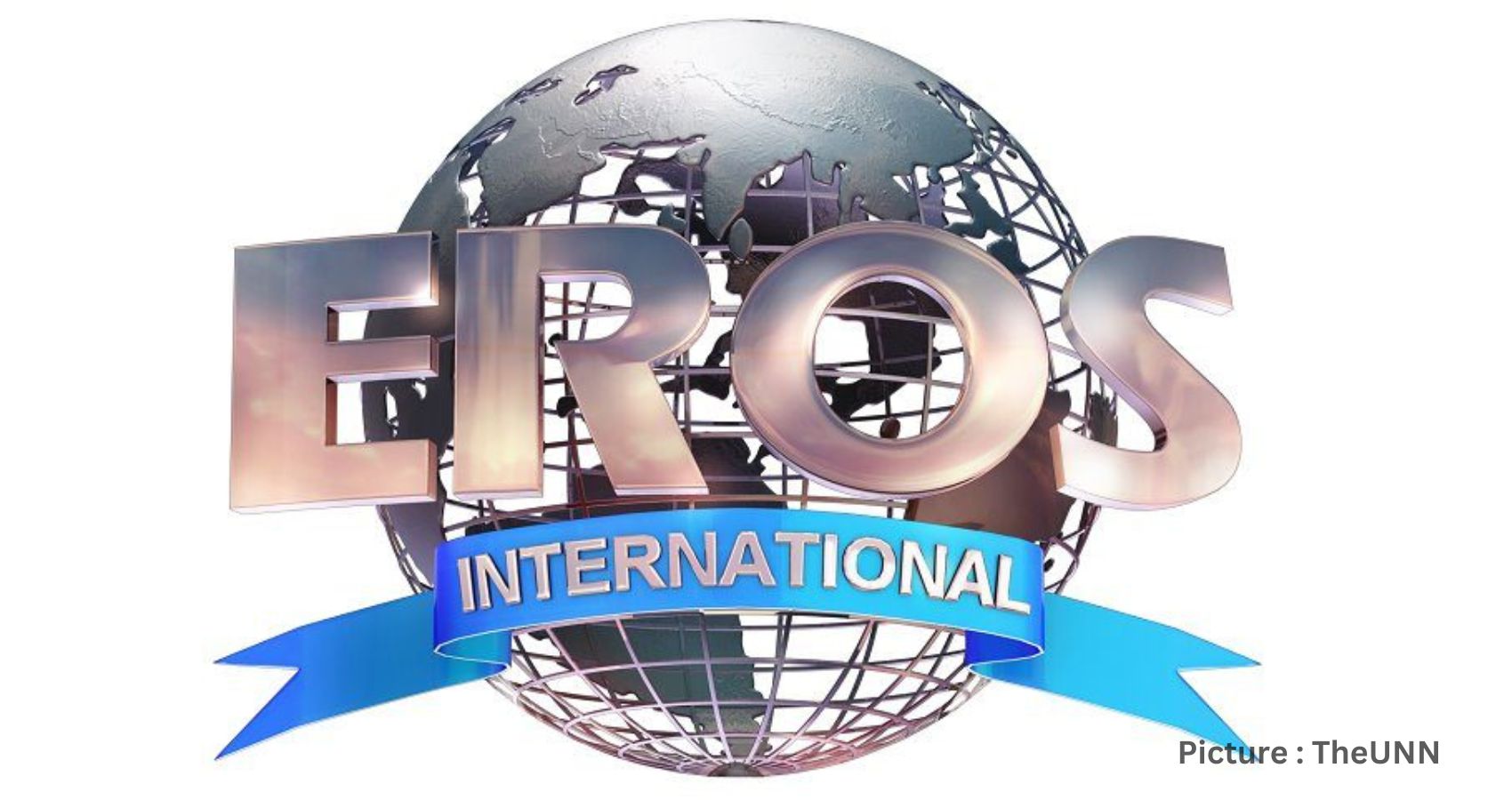 They plan to jointly produce three full length feature films, including the remake of a 2012 Bollywood Box Office super hit film and two untitled Hindi language projects. All three films will be conceived and developed in Saudi. The local remake film will go on the floor for production by mid of 2023, and the other two by the end of 2023.

“Saudi Arabia and India enjoy a strong relationship reflecting their centuries-old economic and socio-cultural ties. Today, when Saudi Arabia is diversifying and inviting investments and expertise from all over the world, global media organizations like ErosMedia can participate and contribute to the Saudi government’s vision.”

Abdulelah Alahmary, CEO of Arabia Pictures, says, “We’re very thrilled to collaborate with ErosMedia in bringing captivating, family-orientated stories to the MENA region. Our cultures share similar qualities, and we believe that our first film together, which is a remake will resonate with our audiences. We’re in the process of adapting the story with talented local Saudi writers. We will share the details on these projects soon.”

Commenting on the announcement, Pradeep Dwivedi, CEO, Eros Media World, says, “Saudi Arabia and India enjoy a strong relationship reflecting their centuries-old economic and socio-cultural ties. Today, when Saudi Arabia is diversifying and inviting investments and expertise from all over the world, global media organizations like ErosMedia can participate and contribute to the Saudi government’s vision.” He adds, “In Arabia Pictures, we have found a perfect partner, and together we will recreate the magic of Bollywood in Saudi.”

Arabia Pictures is a content production and distribution outfit focusing on the MENA region. In August this year, ErosMedia and Arabia Pictures announced a strategic partnership to explore opportunities in film production, technology, and Web3 space.

The partnership is in line with Saudi Arabia’s Vision 2030, a strategic framework by the government to move away from Saudi Arabia’s dependence on oil to diversify its economy and develop public service sectors such as health, education, infrastructure, recreation, media, and tourism.

Arabia Pictures group is a leading entertainment company focused on the production and global distribution of film and television content across all platforms. We are focused on building ecosystems of content creation; all of our companies complement each other and contribute towards completing projects from talent development to major film production. We envision to create a “MediaTainment economy” by acting as the root base for innovative cloud and digital services aimed at content creators. Regionally we have major platforms, TVs, theatrical and talent. We are providing the best value for creativity utilizing technology through our existing channels.