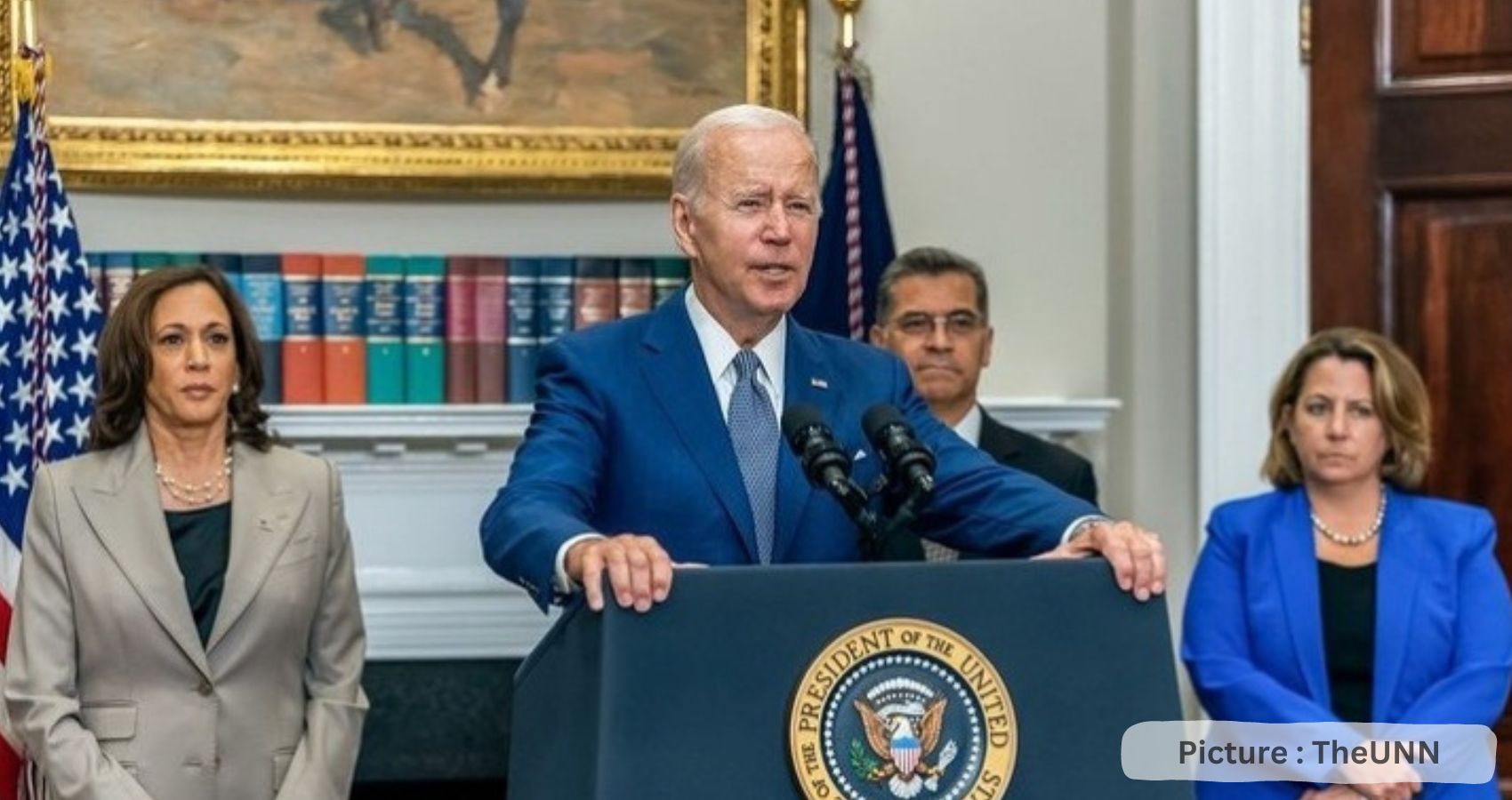 President Joe Biden has thrown his weight behind a legislation to speed up immigration for South Asians, primarily Indians, that is expected to come up in the House of Representatives soon and relieve the 90-year waiting period for some.

The proposed legislation, if adopted, would end the country caps which limit the number of green cards or permanent resident status leading to citizenship that can be issued to each country every year at 20,000, except for some immediate family members and for Mexicans and Canadians. This will make the employment-based Green Card system merit-based without regard to nationality.

Calling it an effort to ameliorate the “the harsh effects of the immigrant visa backlog”, the president’s Executive Office expressed support for the legislation’s “goal of allowing US employers to focus on hiring immigrants based on merit, not their birthplace, by eliminating the per country limitation on employment-based immigrant visas (Green Cards)”.

Paving the way for the adoption of the legislation known as EAGLE Act – short for Equal Access to Green Cards for Legal Employment – the House Rules Committee on Monday, Dec. 5, 2022, approved sending it to the House for a vote and the House cleared on Tuesday the procedure for voting on it.

If it is passed by the House, it will have to get the approval of the Senate where a similar bill proposed by Republican Kevin Cramer and Democrat John Hickenlooper is pending.

In a race against time, the two versions of the bill will have to be reconciled and get final approvals before Congress ends it current session.

A similar legislation was passed by the House in 2019 and another version of it in 2020, but it died when the two chambers did not have time to reconcile the differences in their versions of the bill before the end of the session.

There are 369,000 Indians waiting for Green Cards based on their employment and a total of 700,000 including family, but cannot get them because of the country caps and are trapped in the limbo of unrealistic waits.

The latest State Department bulletin on Green Cards shows that applicants from April 2012 were only now eligible to get them.

The waiting time is expected to grow to 90 years as the pipeline swells with more eligible applicants, according to the Cato Institute think tank, which called it “an impossibly long wait”.

About 215,000 people who are waiting for their Green Cards will die before their turn to get them and more than 99 per cent of them will be Indians, it said. Meanwhile, many countries do not use up their quota letting their allocations go to waste.

The legislation sponsored by California Democrat Zoe Lofgren and co-sponsored by 83 others from both parties aims to gradually eliminate the country caps over a nine-year transition period. It will also set aside Green Cards on a priority basis for nurses and physiotherapists to meet an urgent need for them.

Reform of the H1B visa system, which grants temporary work permits for highly qualified workers, would also be reformed under the legislation to make the process more transparent and to ensure that American citizens have access to the jobs offered to foreigners.

The legislation also seeks to allow those waiting in the visa backlog for two years to file their formal Green Card applications while they wait so they can continue working when their temporary work permits expire and change employers or start businesses.

This would also ensure that their children do not lose Green Card eligibility when they turn 21.