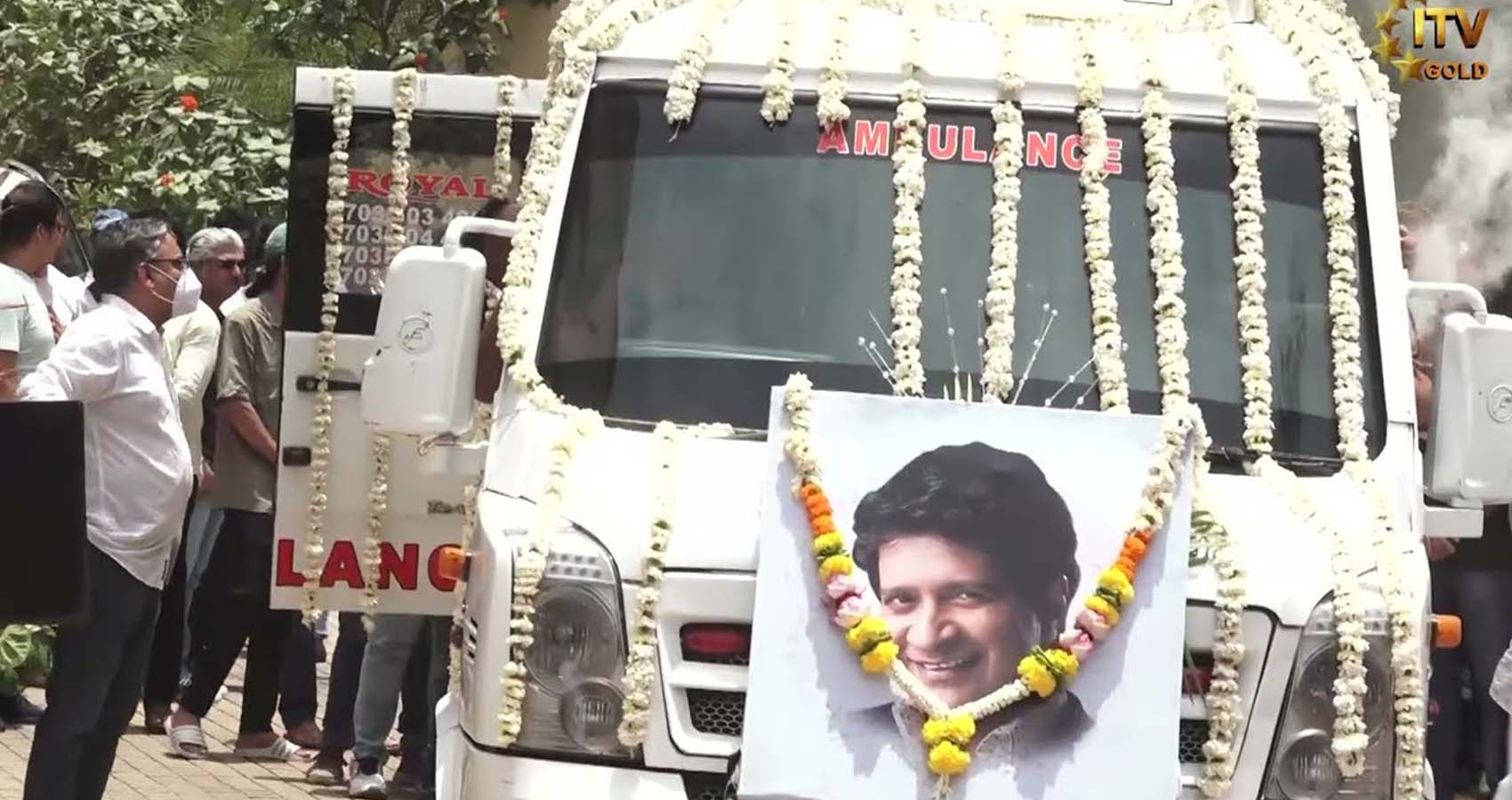 Someone rightly put it after his sudden and shocking demise, “KK (1968-forever)”. He was certainly the best playback singer after Kumar Sanu, Udit Narayan and Abhijeet (who all came in the 1980s). Krishnakumar Kunnath, or KK as he was known to the world, passed away minutes after a Kolkata concert on May 31.

He is survived by his childhood sweetheart wife, Jyothy Krishna, whom he wed in 1991, and son Nakul and daughter Taamara. As per an old friend who also went into music, composer Julius Packiam, music was not his only love. Jyothy, whom he knew since Standard VIII (8), was “his other obsession – they dated through school and college and eventually married. KK split all his time between music and Jyothy.” 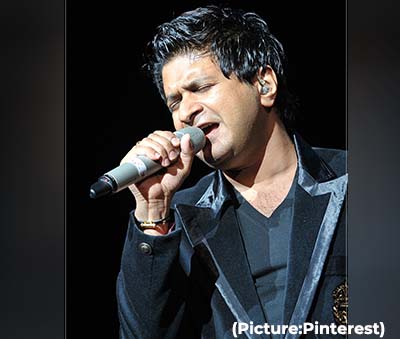 KK was performing at Kolkata’s Nazrul Mancha for Shri Gurudas Mahavidhyalaya’s college-fest Utkarsh 2022. The singer was obviously uncomfortable during the later part of the show, complaining of perspiration and showing obvious discomfort. He then went to his hotel room but complained of uneasiness in his chest.

He was rushed to hospital but declared dead on arrival. As per protocol and also because of the presence of some cut marks on his head and neck, an autopsy was ordered. Initial reports suggest death due to cardiac arrest. The singer was even accorded a gun salute in Kolkata before his mortal remains were flown to Mumbai. The funeral will be held June 2 in Mumbai.

Born August 23 in Delhi, KK has sung over 700 songs in Hindi films and private albums and in Tamil, Telugu, Kannada, Malayalam, Marathi, Odia, Bengali, Assamese and Gujarati in a career of over 28 years. He also sang over 3500 jingles in 11 languages. He was probably the last of the brigade that believed that singers should be heard and not seen. Because of this, he was very dedicated and competent and could be trusted with high and intricate notes despite never getting any formal training in music. A Malayali, he also made sure that his Hindi and Urdu diction was perfect and worked hard on his songs.

Originally only into Western music, KK was converted to the idea of also singing in Hindi by Sumitra Mohanty Chakrabarti, a physics faculty member who founded the Kirori Mal College’s music society – MUSOC. The Delhi college was KK’s Alma Mater.

KK considered Lesle Lewis as his mentor because of his first break—a jingle. In films, KK originally recorded two songs for A.R. Rahman’s Kadhal Desam (Kalluri saaley and Hello Doctor). Alongside, he was introduced in Mumbai by Vishal Bhardwaj (KK had shifted to Mumbai in 1994) in the hit song Chhod aaye hum woh galiyaan (with three other singers) in Maachis. Both these films hit the screen in 1996.

And while his first jingle won him multiple assignments in that field, his career largely took off in 1999, with his first album, Pal, on Sony Music, which had cult songs like Pal and Yaari dosti and the evergreen Tadap tadap ke iss dil (Hum Dil De Chuke Sanam) which KK believes was the take-off song of his film career. Besides singing in another album, Humsafar, many years later (including a duet with son Nakul) he also sang the title tracks for many TV shows and serials and the song Tanha chala for the Pakistani TV show The Ghost.

A huge favorite with the youth, KK specialized in concerts as well, paradoxical for someone who believed in the “singers should be heard only” dictum. He was magic on them.

KK recorded his last song a few days ago for Shantanu Moitra for Srijit Mukherji’s film Sherdil: The Pilibhit Saga. His last released song was Yeh hausle in Pritam’s 83 (2021). His only other song to come is also under Pritam in the Salman Khan –Katrina Kaif film, Tiger 3.

A man whose heart was as golden as his voice, KK will be remembered for some of the greatest gems heard in film music in the last 20 years.

The KK Hindi Top 20 (a subjective list, for everyone had personal favorites among his melodies):