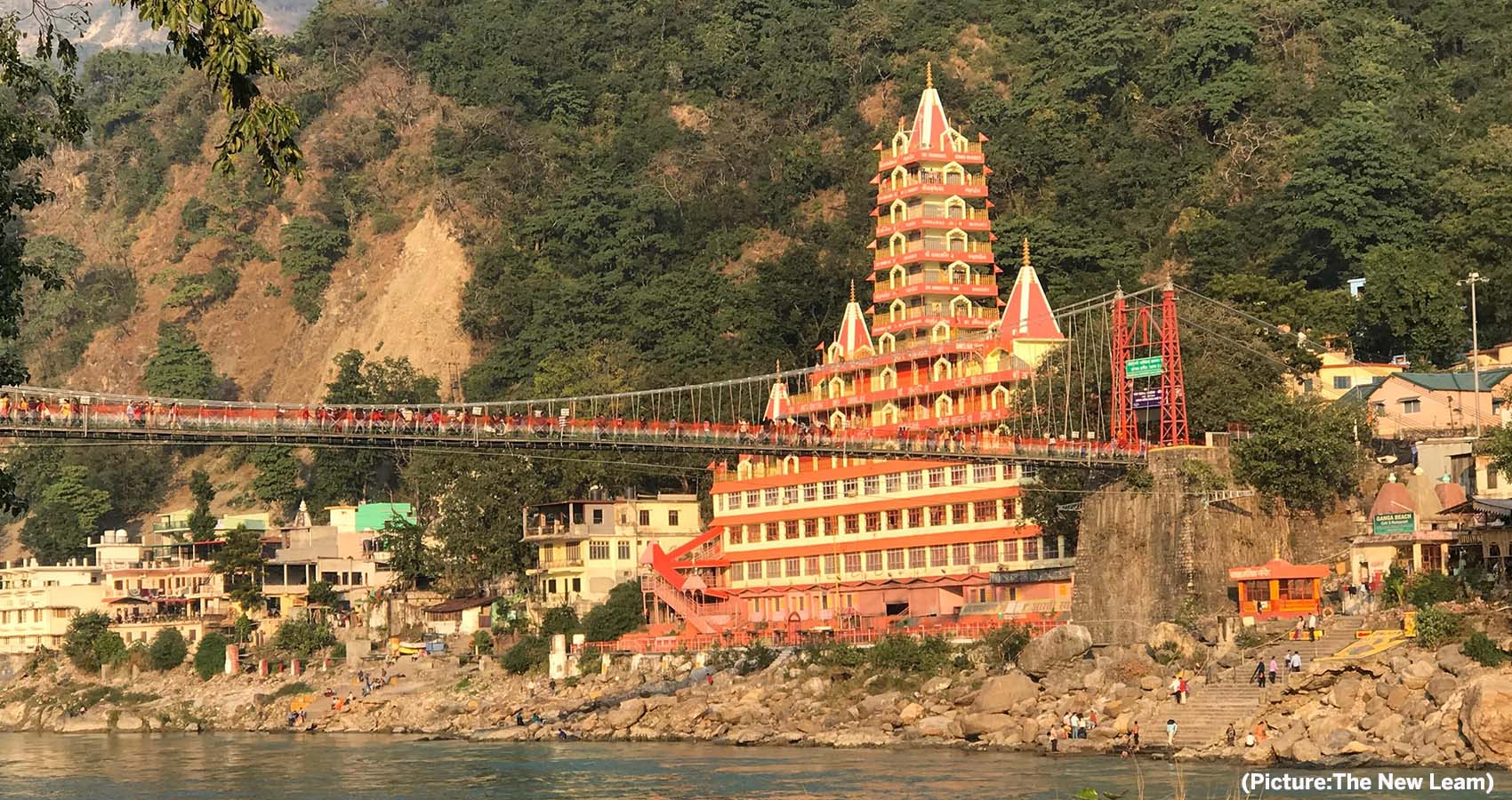 The death of the Vietnamese Buddhist monk Thich Nhat Hanh on Jan. 22 is a timely reminder of a number of constant historical features since World War II.

His period of greatest visibility and recognition — both in his native Vietnam and through his prominence in the media worldwide as an opponent of the war engulfing his homeland — was in the 1960s and 1970s.

But his significance is not just down to his political views and his international agitation for an end to a fabled war. Many of its proponents believed the future of civilization was in the balance.

The most enduring feature of his spiritual legacy is his teaching and promotion of the concept of “mindfulness” or fully realized awareness of our engagement with beings beyond ourselves in the present moment.

Mindfulness is the conscious realization of our presence in the world and others and being in the presence of other beings who invite recognition and respect. 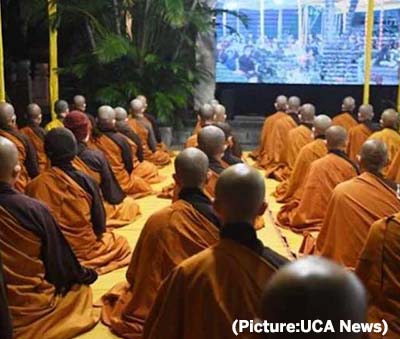 This legacy was embodied in more than a dozen retreat centers throughout the mostly Western world and in devotees who became, for want of a better word, the “spiritual directors” in the ways of mindfulness.

The mindfulness movement was an explicitly spiritual aspect of the pacifist wave that swept the Western world and occurred to temper or even reverse the local hostilities sponsored as expressions of the Cold War that extended worldwide.

Mindfulness underpinned his anti-war advocacy and was part of what brought about his exclusion from Vietnam for 40 years, ending only with his return to his homeland when he was ill in 2018.

However, while mindfulness as this monk proposed it is completely consistent with the religious tradition he grew up with in Vietnam, there is nothing unique about that concept as understood in Vietnamese Buddhism or its adoption as a practice among Vietnamese Buddhists.

So why did Thich Nhat Hanh’s advocacy of the practice have such purchase around the world? As in many things in life, timing has a big role to play.

The 1960s was a very violent era that lived in the shadow of the nuclear bombs which had such a lethal impact in World War II. Populations worldwide were very aware that at least the Russians and the Americans had their index fingers poised not far from the button to initiate a war that would bring “mutually assured destruction” or MAD.

The monk’s peace advocacy appeared to be a left-wing whitewash of communist aggression which, if seen that way in those ideologically fraught times, could have been its death knell.

And for many right-wing ideologues, it was just that.

But for others, the systematic pacifism had commanding appeal. Among them were many US Catholics including one whose cause for canonization — Dorothy Day — is currently being promoted in New York City.

In the 1980s, the US bishops produced a benchmark statement on world peace and how to find it. And besides the customary and predictable approaches to be found in the Catholic Natural Law tradition, the views and record of behavior of Dorothy Day and her followers in the Catholic Worker movement played a major part in the arguments in the document about how to walk away from a nuclear arms catastrophe.

The pacifist persuasion of Dorothy Day and her movement bore a strong resemblance to the pacifism of Buddhists — in the stubbornly held conviction that violence only begets violence no matter how well intentioned the violent are in their responses to provocation and that absorbing and not reacting to violence is really the only way to break the deathly cycle.

To put it at its simplest, the two traditions recognized they had much to, if not learn, at least find reinforcement from one another about their real beliefs when it came to addressing central questions all humans face.

But the benefit of the interaction doesn’t stop there. Thich Nhat Hanh’s impact on the world went well beyond the significant effect he had on approaches to the Vietnam War. His approach to mindfulness became a spiritual starting point of extensive application — to decision making, to human interaction, to attitudes to people and nature among the more obvious.

But again, Buddhists in general and Thich Nhat Hanh in particular are not on their own in drawing on their own tradition in these circumstances.

Since time immemorial, the conscious cultivation of a “recollected” state of mind and heart has been a talisman of Christian devotion ways of becoming more embraced by God’s Spirit in our actions.

Being alive and open to the presence of God and the Spirit is a way we use our faculties and capacities to render our actions a little more engaged with the Spirit than they might be if we don’t make that effort to be open to the promptings of God’s Spirit.

And all of these considerations bring us back to something very basic — not simply that there is hardly anything new under the sun but something much more important: we all have a lot to learn from each other.