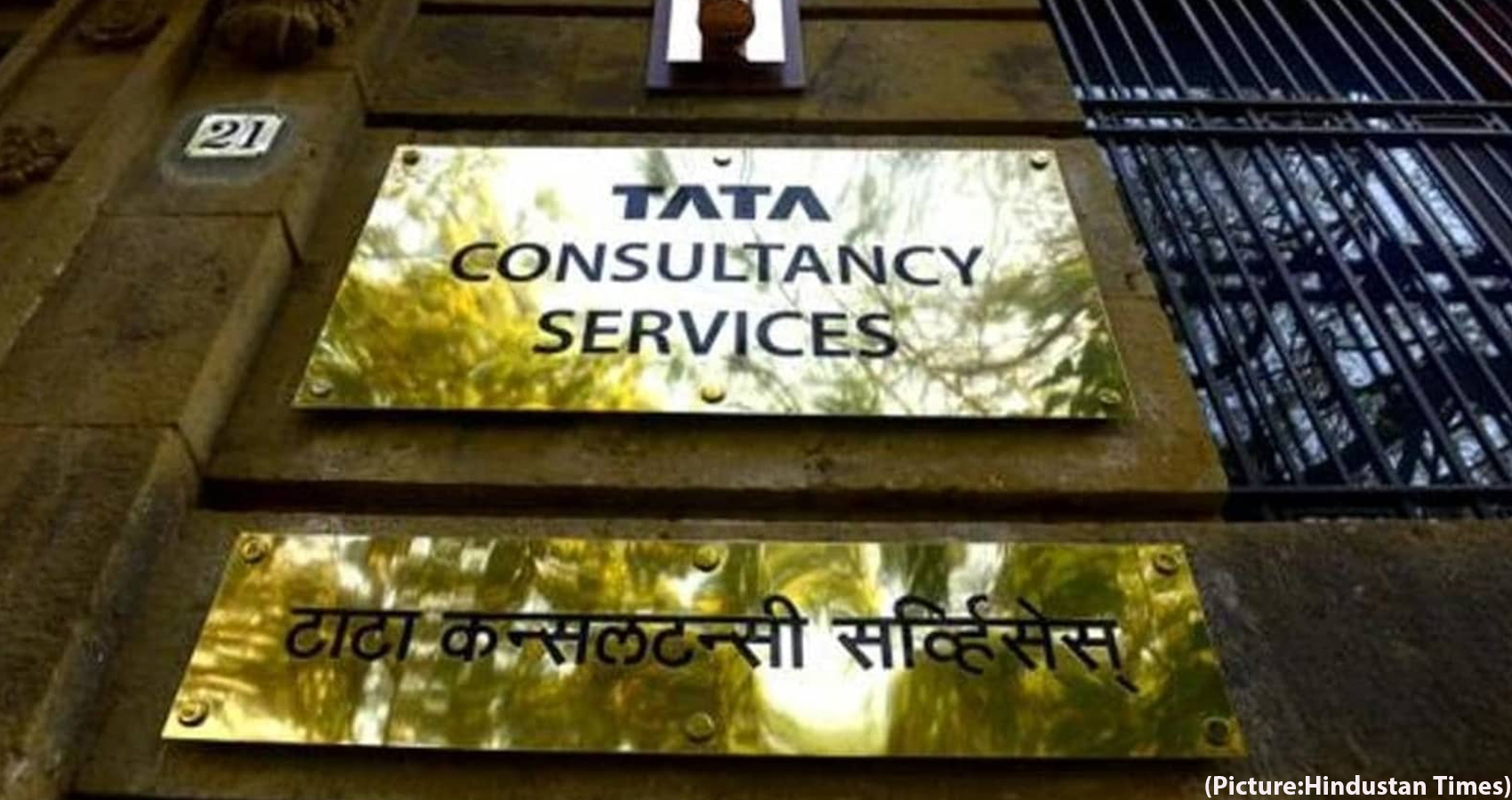 TCS reported that its employee headcount crossed the 500,000-mark in the quarter ending June 2021, even though close to 43,000 people left the IT major.Indian IT major Tata Consultancy Services (TCS) reported an 8.6% attrition in the past year, in its results for the first quarter of the 2021-22 financial year. 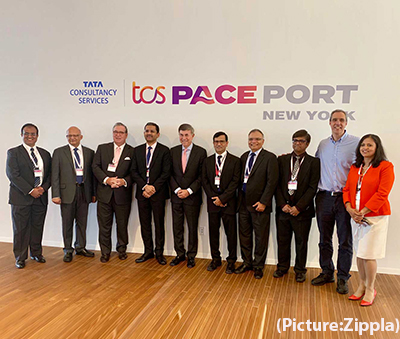 According to the report, it rose from 7.2% in the previous quarter—ending on March 31, 2021 – even the attrition rate is pegged to be the lowest in the county. IT companies such as Accenture announced their attrition rate for the first quarter of 2021-22 fiscal at 17% against 11% in the year-ago quarter., while Infosys and Wipro’s attrition rates were reported to be 15.2% and 12.1% in the fourth quarter of 2020-21 financial year.

The trend in employee attrition is a concern the IT firms were plagued by. However, TCS reported that its employee headcount crossed the 500,000-mark in the quarter ending June 2021, when the company hit a total workforce of 509,058. In July, TCS announced a 29% rise year-on-year in quarterly profit, powered by higher demand from businesses ramping up digital services during the coronavirus disease (Covid-19) pandemic crisis, Hindustan Times’ sister publication LiveMint reported. The IT giant’s net profit rose to ₹9,008 crore, between April and June, up from ₹7,008 crore a year earlier, while its revenue from operations jumped 18.5% to ₹45,411 crore.

Even as some of the big IT firms were expecting the attrition rate to inch up in the financial quarters to come, riding on the back of a talent war, outgoing employees make direct and indirect impacts on a company and its resources. Industry experts often pointed out that attrition is an important human resources metric that indicates a lot about the direction of a company’s business, as well as the possible problems that need the attention of the HR managers.

One of the major causes behind the strong attrition at TCS is its remuneration, said a Kolkata-based tech analyst who recently left TCS for another major IT firm. “Compared to the industry standards, the remuneration is less when compared with lateral recruits,” the techie told HT, adding, “The effort by TCS to retain an employee after they put in their papers do cut it. It often offers an onsite opportunity to an employee in a bid to retain them but such opportunities do not work, especially when an employee has made up their mind to leave over remuneration concerns, as people want to earn a standard salary staying home.”