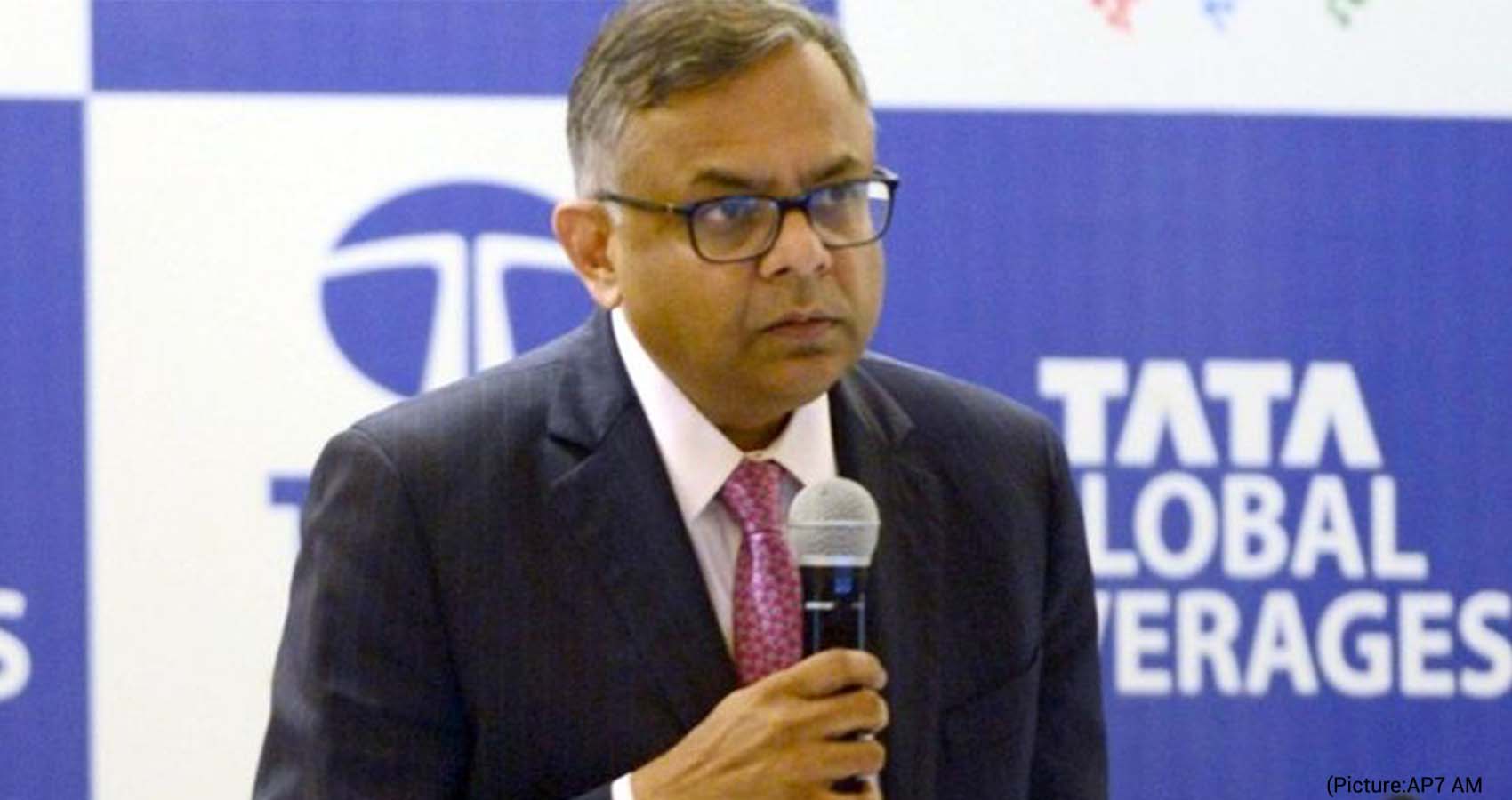 Tata Group Chairman, N. Chandrasekaran, has called upon Air India employees to work together to build ‘the airline our country needs’. In a communication to the employees, Chandrasekaran said: “Now is the time to look ahead.”

The communication to Air India employees came on a day when Tata Group subsidiary, Talace Private Limited, formally took over the managerial control of the airline.

“I, like many others, have enjoyed reflecting on stories from the airline’s brilliant past. My first flight was with Air India in December 1986, and I will never forget how special it felt to be onboard, or the exhilaration as we soared into the sky,” the letter read. 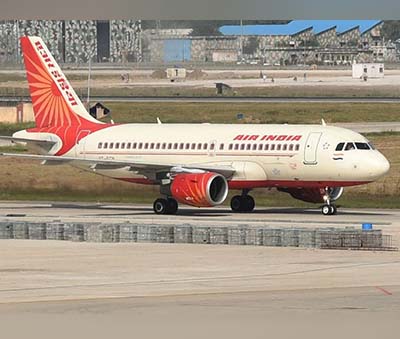 “Today is the beginning of a new chapter. The entire nation’s eyes are on us, waiting to see what we will achieve together. To build the airline our country needs, we need to look to the future,” it added. Notably, the purpose of the letter was to welcome the employees into the Tata Group “family”.

“Our group has its own storied past. I have learned that to preserve what is best about the past, requires constant change. It is by evolving, adapting and embracing the future that we best honour a glorious history,” Chandrasekaran said in the letter.

It added that the “golden age” of Air India lies ahead and the “journey towards it starts now”.

Indian Government has handed over the management control of Air India to Tata Group subsidiary Talace.

With this, Air India’s strategic disinvestment was complete after the Centre received a consideration of Rs 2,700 crore from the ‘Strategic Partner’ — Talace — which is a wholly owned subsidiary of Tata Sons.

Tata Sons subsidiary Talace, which took over the managerial control of Air India on Thursday, will get more than 140 aircraft and eight logos, among other assets such as human resources.

However, the transaction does not include non-core assets, including land and building, valued at Rs 14,718 crore, which are to be transferred to government of India’s Air India Asset Holding Limited (AIAHL).

Besides, Tatas will also not get the world-famous art collection of Air India.

Nevertheless, the group will get Air India’s 117 wide-body and narrow body aircraft apart from 24 aircraft of Air India Express. A significant number of these aircraft are owned by Air India.

It will also get to operate these aircraft on over 4,000 domestic and 1,800 international routes.

Also, eight brand logos would be transferable to the Tatas, which they have to retail for a period of five years.

Additionally, Air India comes with a frequent flyer programme which has more than three million members.

In terms of manpower, the conglomerate will get the total talent pool of Air India and Air India Express, which stands at over 13,000, including permanent as well as contractual employees.

Under the agreement with the Centre, no employee will be removed for one-year. In the second year, if an employee has to be removed, a VRS option will be provided.

The employees will be provided gratuity, provident fund and post-retirement medical benefits.

In addition, Tatas will need to take care of the Rs 20 crore loss per day that the company suffers.

There is also a three-year business continuity clause in the agreement.

Tatas would also need to maintain 51 per cent stake in the airline for at least one-year. Besides the upfront payment, Talace will retain a debt of Rs 15,300 crore.