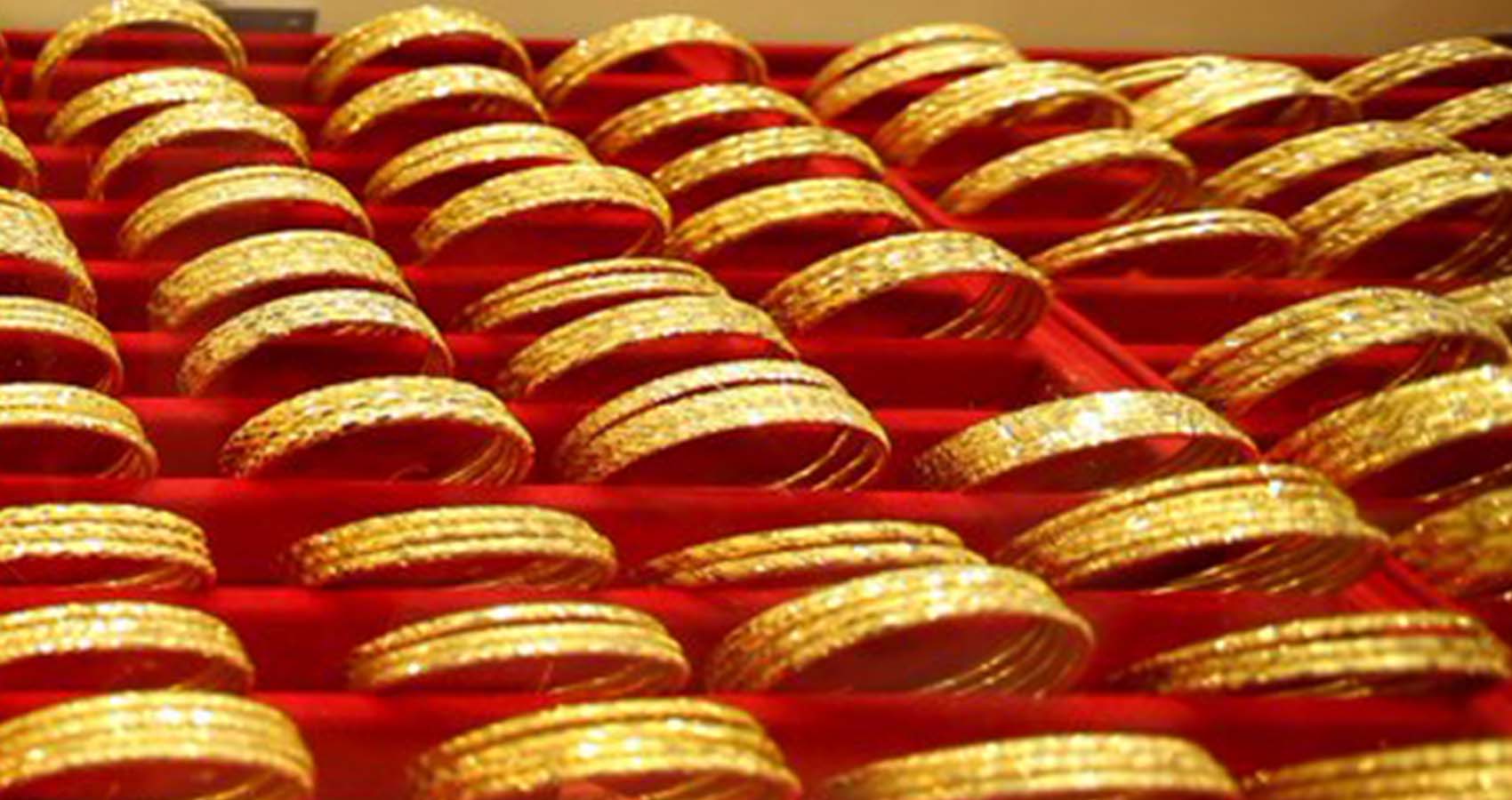 Global demand for gold increased 10 per cent in the calendar year 2021, led by improved economic growth and investors’ sentiment during the October-December quarter, the Word Gold Council said on Friday.

The total demand for the yellow metal was at 4,021 tonnes, excluding the “over the counter” figures.

“Demand for gold in the consumer-driven jewellery and technology sectors recovered throughout the year in line with economic growth and sentiment, while central bank buying also far outpaced that of 2020. Investment demand was mixed in an environment of opposing forces: high inflation competed with rising yields for investors’ attention,” the council added.

“This was in good part linked to Q4 demand, which – at 713 tonnes – saw the strongest quarterly jeweler consumption since Q2 2013,” the council said.

Bar and coin investment jumped 31 per cent to an eight-year high of 1,180 tones.

Further, gold used in technology rose nine per cent in 2021, to reach a three-year high of 330 tonnes. (IANS)