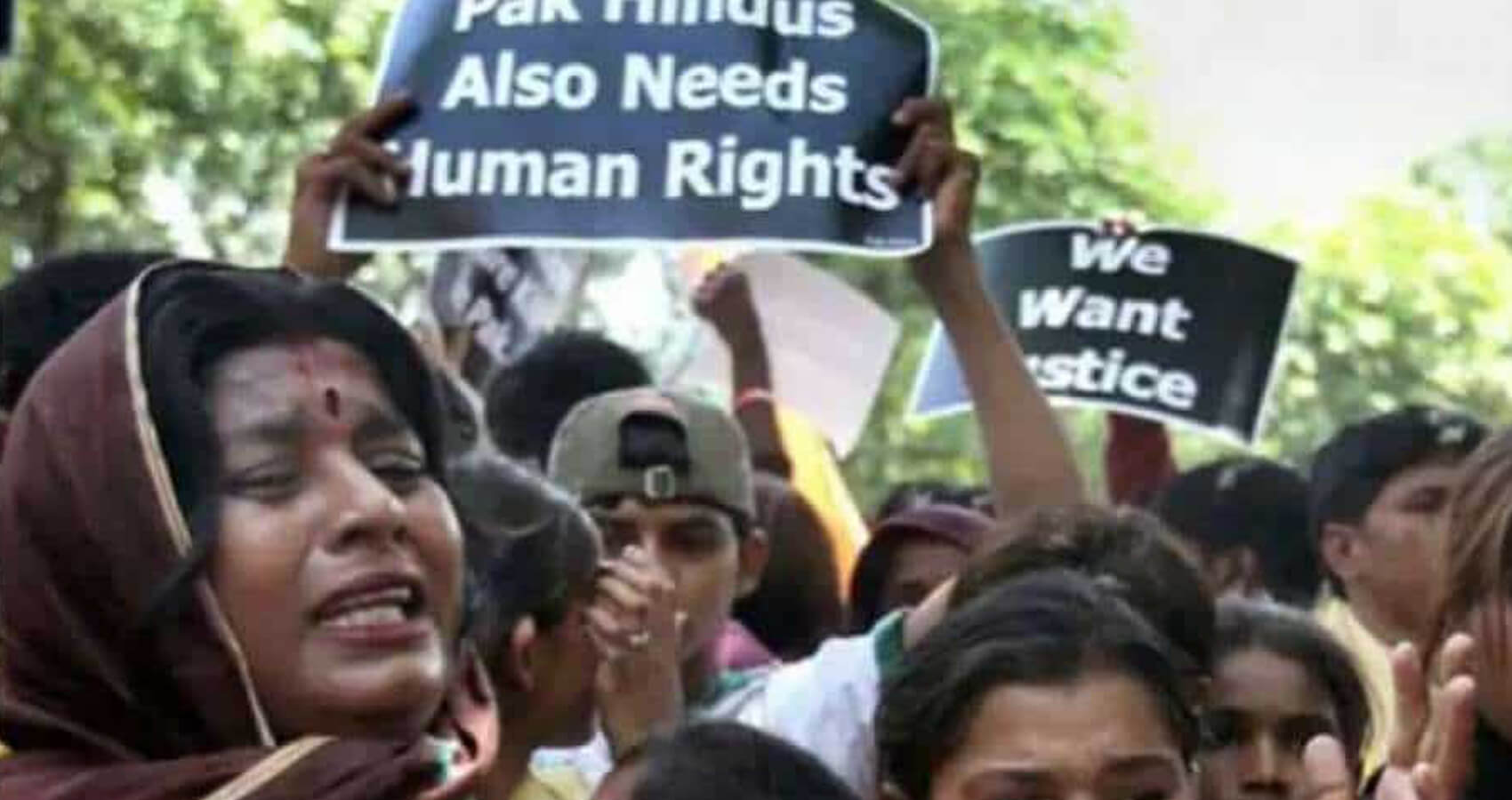 US Ambassador-at-Large for International Religious Freedom Samuel D. Brownback claimed that Pakistan is marketing Hindu and Christian women as “concubines” and “forced brides” to China.

Talking to reports last week, the top US diplomat for religious freedom said that one of the sources of “forced brides” for the Chinese men is “religious minorities, Christian and Hindu women, being marketed as concubines and as forced as brides into China”.

That was happening “because there’s not effective support and there’s discrimination against religious minorities that make them more vulnerable,” he said.

He mentioned this as one of the reasons for designating Pakistan as a country of particular concern (CPC) under the International Religious Freedom Act.

Because of the one-child policy imposed by China for decades, there is an acute shortage of women given the cultural preference for boys leading to Chinese men importing women from other countries as brides, mistresses and laborers.

The U.S. Commission on International Religious Freedom had recommended placing India also on the CPC list, citing among other issues the Citizenship Amendment Act (CAA), but Secretary of State Mike Pompeo rejected the suggestion when he announced the designations Dec. 7.

Brownback, however, said that Washington was watching the Indian situation closely and “these issues have been raised in private discussions at the government, high government level, and they will continue to get raised.”

The CAA expedites citizenship for Hindus, Christians, Buddhists and Sikhs fleeing religious persecution in neighboring Islamic or Muslim majority countries but does not prevent Muslims from getting citizenship after following the usual procedures.

The U.S. has a legal provision similar to the CAA which is known as the Specter Amendment that is tucked into the budget bill giving asylum to some non-Muslim minorities from Iran, while pointedly excluding Muslim.

Asked by a Pakistani reporter if there was a double standard in Pompeo giving Pakistan the CPC designation and not India, Brownback said that while in Pakistan, a lot of the actions against minorities are taken by the government, that was not the case in India.

“Pakistan has half of the world’s people that are locked up for apostasy or blasphemy,” he said.

He said that in India, some of the actions like the CAA are taken by the government but there are others like “much of its communal violence” and then when they take place, “we try to determine whether or not there has been an effective police enforcement, judicial action after communal violence takes place.”

“That doesn’t mean that we don’t have problems with the statute (CAA),” he said. “The violence is a problem. We will continue to raise those issues. Those are some of the basis as to why Pakistan continues to be on the CPC list and India is not,” he said.

“These are issues that people spend a great deal of time reviewing and we review extensively the situation in Pakistan, in both countries,” added Brownback, whose formal title is Ambassador-at-Large for International Religious Freedom.

Answering an American reporter’s question as to why Pompeo did not follow the USCIRF recommendation to designate India as a CPC, Brownback said, “I can’t go into the decision-making process that the Secretary went through.”

But, he said, Pompeo is “well aware of a lot of the communal violence that is happening in India as well as aware of the statutes that have been enacted and some of the issues associated with the (Prime Minister Narendra) Modi government and, as I said, he has raised at the highest level, but just decided at this point in time not to place them on a CPC or a special watch list.”

Brownback said that there were also “several recommendations made by the commission that the secretary did not follow, and this was one of them.”

Pompeo did not follow the recommendations to designate Russia and Vietnam as CPCs. In addition to Pakistan, Pompeo put China, Myanmar, Eritrea, Iran, Nigeria, North Korea, Saudi Arabia, Tajikistan and Turkmenistan on the CPC list.