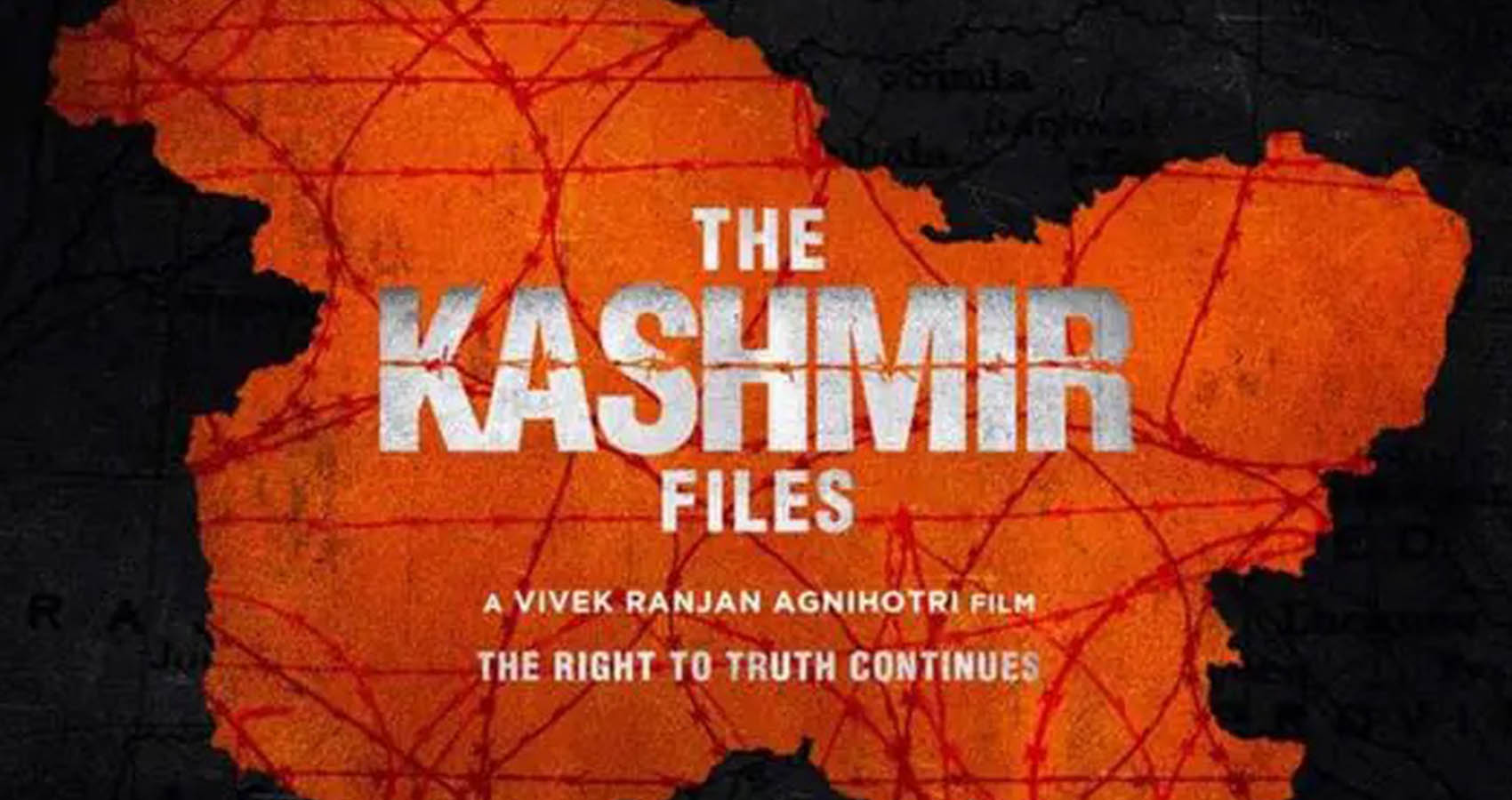 A 1st time road show of a feature film on a historic subject in fourteen cities across USA, leading universities and Impact events for leading policy makers is all set to take the country by storm. “The Kashmir Files” made by Vivek Ranjan Agnihotri is a landmark film on Kashmiri Hindu Genocide that took place in 1990 when hundreds of thousands of native Hindu Kashmiri were asked to leave Kashmir overnight or face the consequences, “death”. Kashmir has never been same since then. Pain, suffering and torture define the life of the community which was uprooted from their homeland which was always called a “Heaven on earth”. 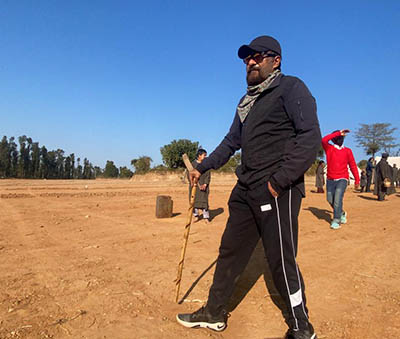 The film will be privately screened in fourteen cities in cinema theatres for community leaders, policy makers and American community. The project initiated by Dr Surinder Kaul of Global Kashmiri Pandit diaspora was expanded with extensive support from Sunil Hali, a Kashmiri himself. Dr Kaul has been spearheading many Kashmir initiatives and is known to be the voice of Kashmiri community. “This project is very close to my heart which hurts when I thin of my motherland. I have worked closely with Vivek during its making and am excited to see it to fruition”, said Dr Surinder Kaul.

Sunil Hali brings the expertise in media and entertainment and marketing in USA, and with able help from Ken Naz, former CEO of EROS, have created this exclusive pre-release preview which launches on November 27 from Long Island in New York. Said Sunil Hali,”We have been working on this road show for two months. Dr Kaul took charge of building the national network of volunteers while I joined hands with Ken to build the theatrical network for screening, PR and marketing. The film is screened in Cinemas such as Regal, AMC, BIG Cinema(Edison), and Bombay Theatre(New York). Ken has done a stupendous job to get us the best with limited financial resources during the busiest period for films in USA”.

A core team that includes Mukesh Modi, a celebrated film maker and patriot from New York, an advisory team with Rakesh Kaul, Mohan Wanchoo to guide the vision, and a team of volunteers in each these cities has helped to take the project to next level. Ms Priya Samant has been key in building support from policy makers and universities. The film road shows travels from Long Island(NY), Edison(NJ), DC-MD-VA, North Carolina, Tampa(FL), Atlanta(GA), Boston (MA), Denver(CO), Chicago(IL), Austin(TX), Dallas(TX) Seattle(WA), Silicon valley and LA(CA), Houston(TX) and Manhattan(NY). The film will also be screened in leading universities such as Columbia, GWU and have Impact events in various cities for policy makers including Holocaust Museum(DC)

Vivek was in USA two years ago when he stayed with Rakesh Kaul, an authority on Kashmir and an author of two best sellers on Kashmir. He has been key to guiding the project all along. The tour has received a strong support from volunteers in each city, media across USA, supporters, sponsors, donors and encouragement from policy makers. Mohan Wanchoo, Dr Surinder Kaul, Dr Kiran Patel, Rajeev Kaul, Dr Nirmal Mattoo are leading amongst donors as of date and the support continues to grow every day.

The road show has received generous support in hospitality all across USA from Navika Group and Naveen Shah based in New York. Indian diaspora from every city has stepped forward and contributed generously to make this happen under the banner of United India Pragati Foundation, a 501c3 organization. Individual contributions as well as from businesses have helped in funding this 1st of its kind project in USA.  Fore details and information, please call Dr Surinder Kaul on (832) 494-7167; Sunil Hali on (917) 692-2326 and Mukesh Modi on (917) 215-1491