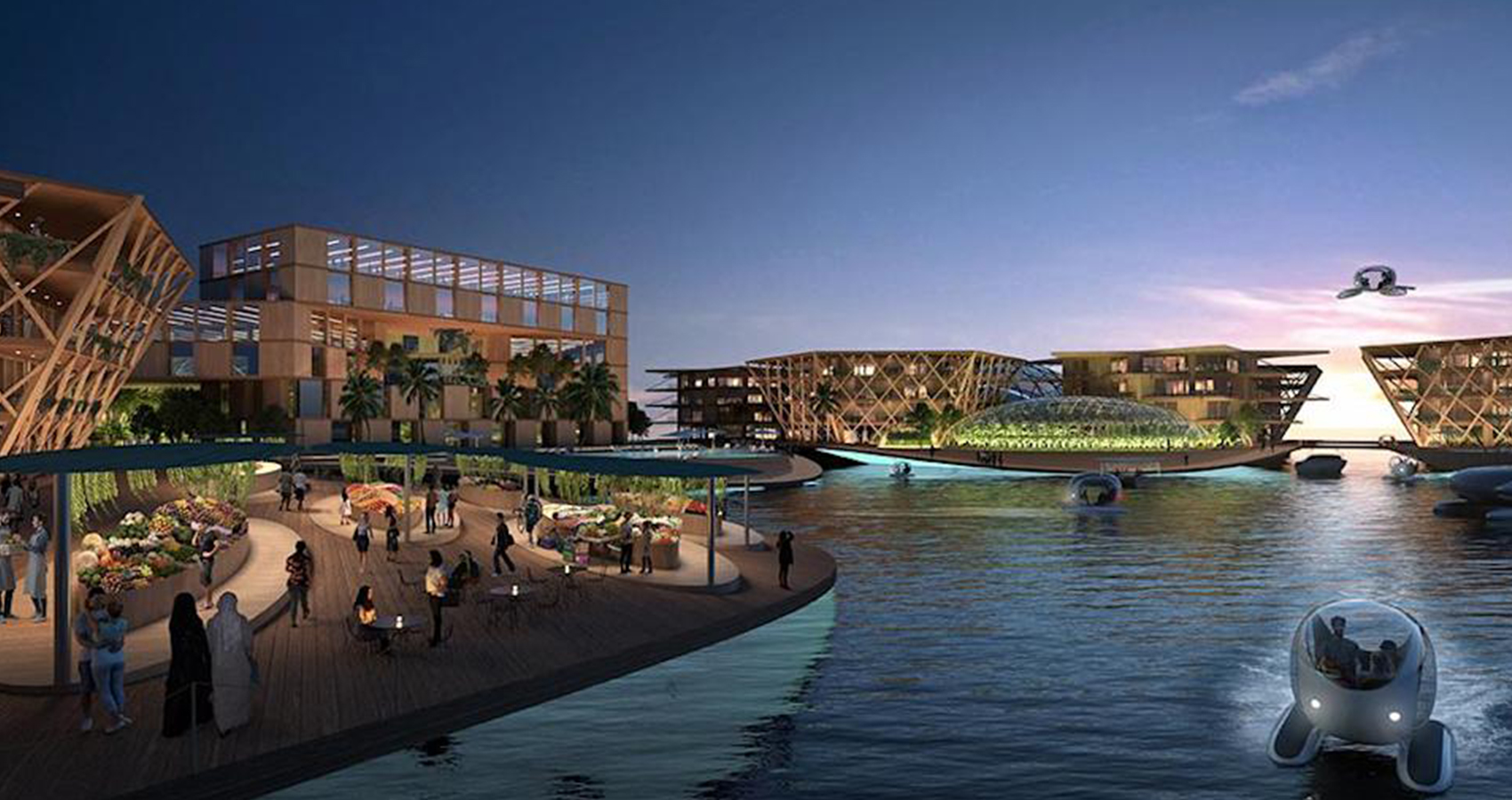 The floating city could withstand natural disasters including floods, tsunamis and Category 5 hurricanes as its floating platforms will be anchored to the seafloor. The world’s first floating city, which will be built off the coast of South Korea, is likely to be completed by 2025. As per Business Insider, it is essentially a collection of hexagonal platforms perched on top of water.

Backed by the United Nations, the floating city, built off the coast of the city of Busan, will be a ‘flood-proof infrastructure’ comprising several human-made islands that all rise with the sea to eliminate flood risks, Daily Mail UK reported.

Being built at an estimated cost of $200 million, it could also withstand other natural disasters including tsunamis and Category 5 hurricanes as its floating platforms will be anchored to the seafloor. 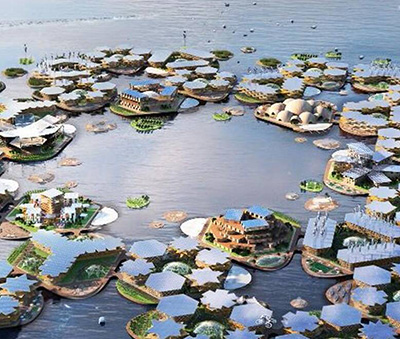 Planned in collaboration between project’s designer, OCEANIX and the UN Human Settlement Programme (UN-Habitat), the floating city will be self-sufficient in terms of food, energy and water. It will generate electricity from solar panels installed on the top of buildings and ferry the inhabitants on futuristic boat pods, the report further stated. It will foster organic farming in aeroponic and aquaponic systems along with traditional outdoor farms and greenhouses.

“Sustainable floating cities are a part of the arsenal of climate adaptation strategies available to us. Instead of fighting with water, let us learn to live in harmony with it,’ said Maimunah Mohd Sharif, executive director of UN-Habitat to Daily Mail UK.

While the size of the city hasn’t been determined yet, it will reportedly have the capacity to shelter 10,000 residents, divided into 300-resident large neighbourhoods. As per OCEANIX, inhabitants will have to survive on a “primarily plant-based diet” to reduce strain on space, energy and water resources. Work is still ongoing “to determine who the residents will be and how they will be selected”.

The city will be constructed using locally sourced materials like fast-growing bamboo. The platforms will be built using limestone coating. Cages underneath the platforms could be used to house scallops, kelp, or other forms of seafood, Business Insider reported.